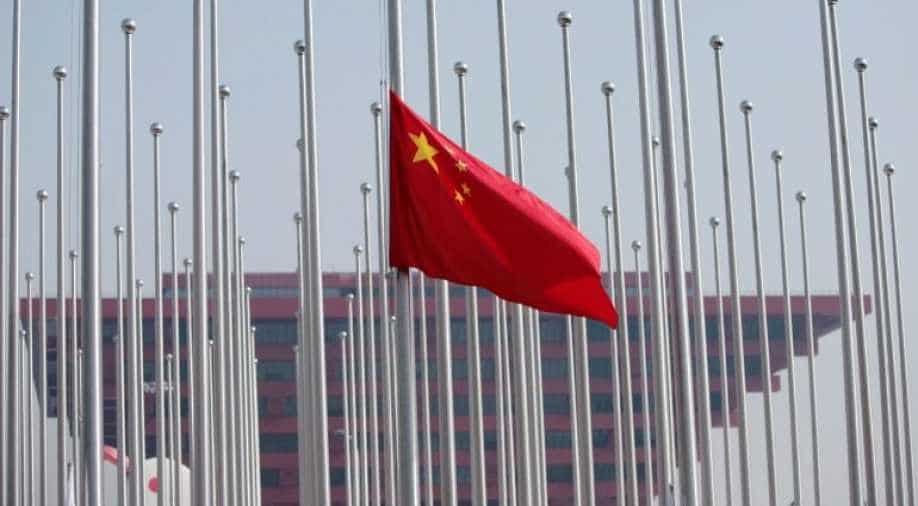 China is expected to decide Monday whether to postpone its annual parliament session for the first time since the Cultural Revolution as the country battles the coronavirus outbreak.

But much of China has ground to a halt in the battle against an outbreak that has infected nearly 80,000 people and claimed more than 2,500 lives.

Many top officials who would normally attend the meeting are consumed with tackling the virus in their home regions.

And Beijing has imposed quarantine measures on those arriving from other parts of China, a practical challenge for a gathering of nearly 3,000 delegates.

Then there are the bad optics of China's leaders arriving in face masks for a meeting that is highly stage-managed to present the image of a Communist Party in perfect control of the country.

The NPC's Standing Committee meets on Monday to discuss whether to delay the session, which was due to start on March 5.

Ling Li, a lecturer on Chinese politics at the University of Vienna, said postponement was "very likely".

"If the situation is not significantly improved by Monday, then a decision not to postpone the NPC conference would be unreasonable and signal a desperate effort of the authorities to keep up the appearance of political normality, which is not there," she said.