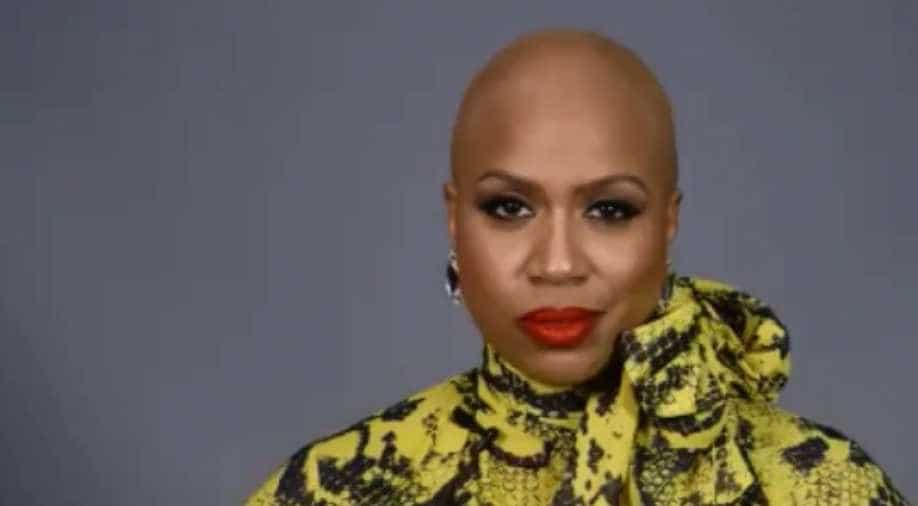 Alopecia is the medical term for baldness, but the word is more often used to refer to alopecia areata, a common autoimmune disorder resulting in unpredictable hair loss

The 45-year-old US congresswoman Ayanna Pressley unveiled a bold new look on Thursday. The freshman representative from Massachusetts is completely bald, a condition she revealed was caused by alopecia.

In an interview with The Root, Pressley said she felt it was important to talk about the issue publicly because as a black woman, her political brand had become synonymous with Afrocentric hairstyles like enegalese twists.

The US congresswomen, who is one of four high profile progressive female lawmakers known as " The Squad' expressed her struggles with alopecia, revealing a video of her bald for the first time.

"My twists have become such a synonymous & a conflated part of not only my personal identity & how I show up in the world, but my political brand. And that's why I think it's important that I'm transparent about this new normal & living with alopecia." — @AyannaPressley pic.twitter.com/jqraqZeiKr

Alopecia is a medical term for baldness but the world refers it to alopecia areata, a common disorder resulting in unpredicted hair loss.

When she adopted the enegalese twists look, she said it "would be filtered and interpreted by some as a political statement that was militant". But her look won paise amongst black girls and women very quickly. 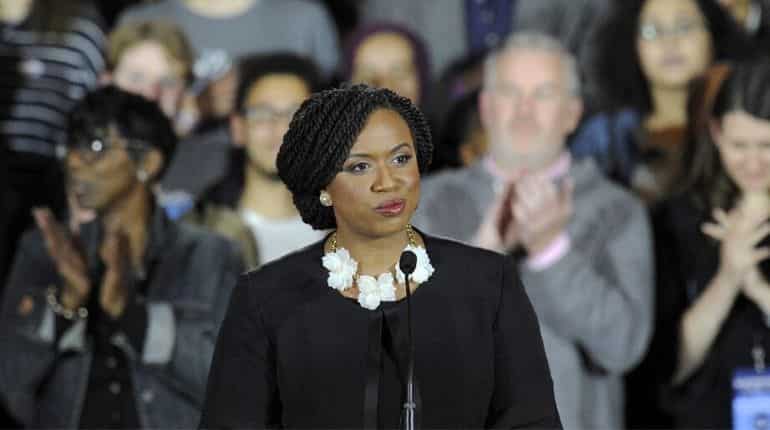 "I walk into rooms and little girls are wearing t-shirts that say 'My Congresswoman wears braids,' and we receive letters from all over the globe," she said.

Later, she was forced to switch her hairstyle, she started experimenting with lace-froy wigs which resulted as hair loss. She noticed the excessive hair loss when she went for an appointment to get her hair retwisted.

"From there it accelerated very quickly. I've been waking up every morning to sink fulls of air," Pressley said, leading her to turn to home remedies like wearing a bonnet and sleeping on a silk pillowcase, all to no avail.

"I think it's important that I'm transparent about this new normal," Pressley said. In July 2019, the Journal of the American Academy of Dermatology said that Africans Americans experiences alopecia areata at a much higher rate than any other racial group. The researchers suggested the cause is genetic and environmental factors.

She lost her final strands of hair on the eve of the House of Representatives vote on Donald Trump impeachment. After casting her vote she went to the bathroom stall feeling " Ashamed" and " embarrassed".

"I also felt that I was participating in a cultural betrayal", as all the girls who supported her previous braid style she owed an explanation to them. Despite her husband and others stating that it was a private matter. 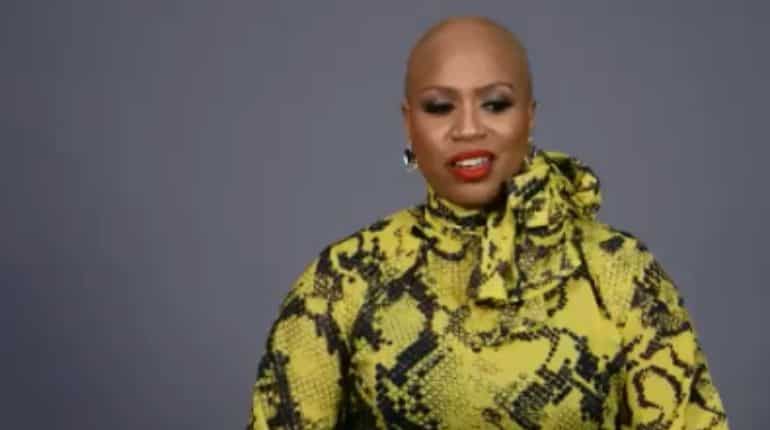 Members of "The Squad" and others praised Pressley on Twitter. "You are stunningly gorgeous and a magnificent black queen," wrote fellow Democrat Ilhan Omar.

"I know women and young girls around the world will wear their crowns more proudly today because of you. Your courage is inspiring and I am so proud to be your sister in service," Omar wrote.

You are stunningly gorgeous and a magnificent black queen.

I know women and young girls around the world will wear their crowns more proudly today because of you.

Your courage is inspiring and I am so proud to be your sister in service! https://t.co/zmGBxYuK5r