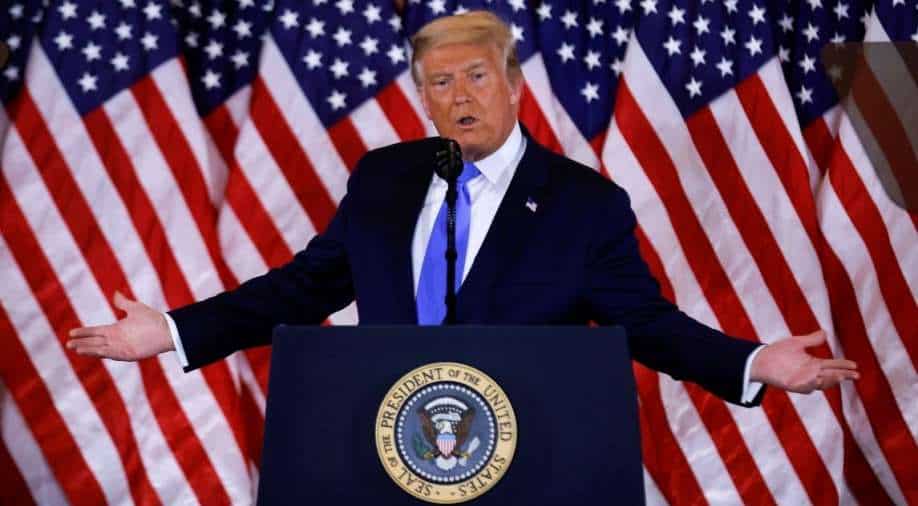 Trump's campaign has sued over changes to voter identification, made to adjust to the pandemic, saying it violated the election code

With only a few hours for the much-anticipated result of the US election 2020 to be declared, US President Donald Trump's campaign has won a court ruling to gain access to Philadelphia vote counting.

After Trump declared he was ready to go to the US Supreme Court to dispute the vote counting, his campaign announced a recount demand in Wisconsin and lawsuits in Michigan and Pennsylvania, three states critical to winning the presidency.

US media networks have called Michigan and Wisconsin for Democratic presidential candidate Joe Biden, while Pennsylvania remains a tossup.

Trump's campaign sued over changes to voter identification, made to adjust to the pandemic, saying it violated the election code.

However, the counting was live-streamed.

Trump's campaign said it expected to launch additional legal action in Pennsylvania and Nevada and predicted that the Republican incumbent would emerge victorious in the US election by as early as Friday evening.

Trump campaign manager Bill Stepien told reporters on a conference call that Trump was "alive and well" with regard to the presidential race.

Campaign adviser Jason Miller said he expected legal action in Pennsylvania to ensure visibility on previous ballots that have been counted in that state.

Late Wednesday the Trump campaign filed suit in a fourth battleground, Georgia, as the president's lead there shrank to less than a percentage point.

Trump's behavior raised the specter of the election ultimately being decided, as in 2000, by a Supreme Court ruling on how states can tally votes.