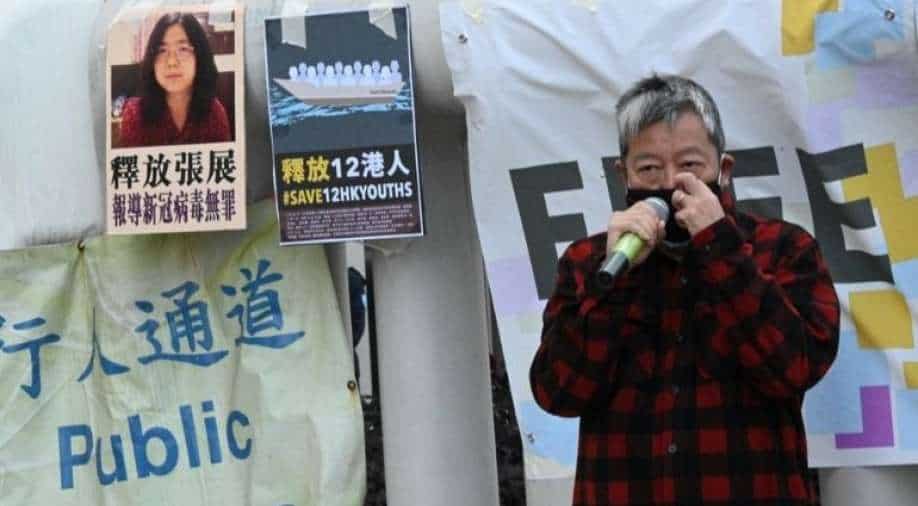 The scathing report, known as 'The Great Leap Backwards of Journalism in China,' says China has forced journalists to become the mouthpiece of the Communist Party

A new report by Reporters Without Borders (RSF) has revealed that China is the world's biggest captor of journalists.

Accusing the country of conducting an ''unprecedented campaign of repression,'' the 82-page document highlights how China is violating its own international commitments to freedom of opinion and expression.

According to RSF Secretary-General, Christophe Deloire, “If China continues its frantic race backwards, Chinese citizens may lose hope to one day see press freedom established in their country, and the Beijing regime may succeed in imposing its anti-model domestically and abroad.”

He has urged democracies to “identify all appropriate strategies to dissuade the Beijing regime from pursuing its repressive policies and to support all Chinese citizens who love their country and want to defend the right to information.”

The scathing report, known as ''The Great Leap Backwards of Journalism in China,'' says China has forced journalists to become the mouthpiece of the Communist Party.

It has highlighted sensitive topics such as Tibet, Taiwan, or corruption that are heavily censored.

The report shows how state-owned media channels such as CGTN are used to spread propaganda around the world.

Citizen journalist Zhang Zhan had been jailed for her coverage of China's initial response to COVID-19 in Wuhan.

The 38-year-old former lawyer had travelled to Wuhan in February 2020 to report on the chaos at the pandemic's epicentre, questioning authorities' handling of the outbreak in her smartphone videos.

She was detained in May 2020 and sentenced in December to four years in jail for "picking quarrels and provoking trouble," a charge routinely used to suppress dissent.