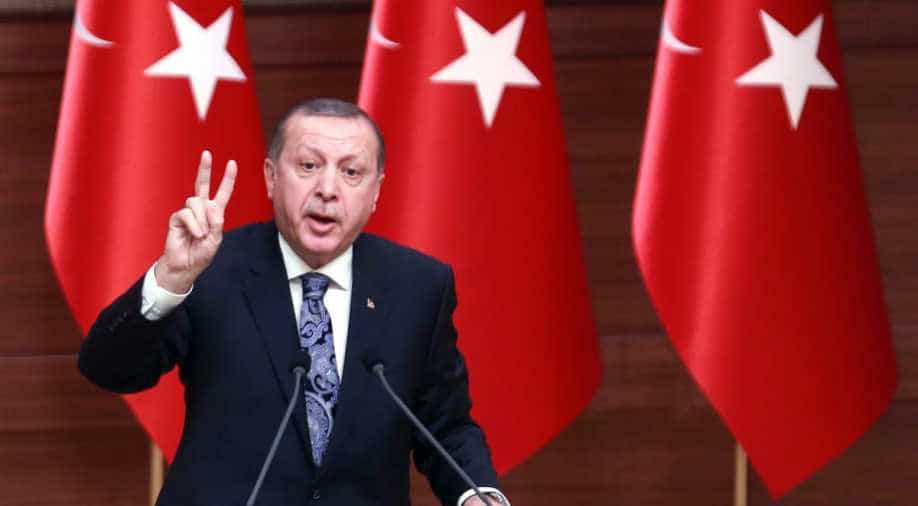 The law would affect social networks with more than a million unique visits every day, and proposes servers with Turkish users' data must be stored in Turkey.

Turkey's parliament on Wednesday passed a controversial bill which would give the government greater control of social media.

According to the official Anadolu news agency, under the new law, social media giants such as Facebook and Twitter would have to ensure they have local representatives in Turkey. These representatives have to comply with Turkish court orders over the removal of certain content or face heavy fines.

The law would affect social networks with more than a million unique visits every day, and proposes servers with Turkish users' data must be stored in Turkey.

The law passed after debates beginning on Tuesday and lasting into Wednesday.

To this end, critics are worried over what they call the erosion of freedom of expression in Turkey, with thousands of people subject to criminal proceedings for "insulting" President Recep Tayyip Erdogan on social media.

Last month, Erdogan met with a spate of negative comments during a video-conference with young people.

The Turkish presidency then turned off comments but there were 388,000 clicks on the "thumbs down" button, compared with 114,000 on the "thumbs up" button.

Erdogan is not a fan of social media despite a large following on different platforms, including Twitter. He once compared the media platforms to a "murderer's knife" and previously promised to "eradicate" Twitter.

His government previously blocked Twitter and YouTube in 2014 after audio recordings were posted implicating the president, then prime minister, and his inner circle in an alleged corruption scandal.

A Turkish court in January lifted a ban on the online encyclopaedia Wikipedia after almost three years.

According to Twitter's latest "transparency report" for the first half of 2019, Turkey ranked number one for seeking content removal with more than 6,000 requests.