Trump imposes sanctions on Venezuelan government's assets in US 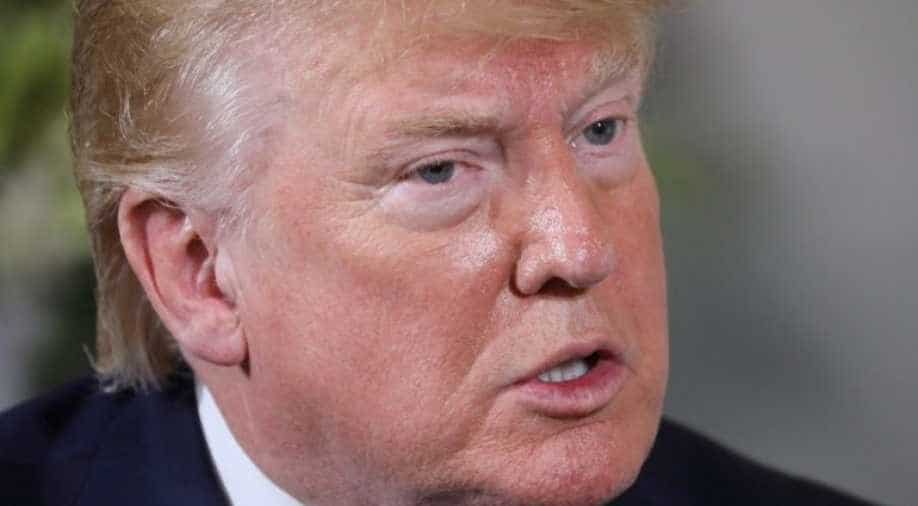 US President Donald Trump has imposed sanctions on assets of the Venezuelan government, according to an executive order published on Monday.

"All property and interests in property of the Government of Venezuela that are in the United States ... are blocked and may not be transferred, paid, exported, withdrawn, or otherwise dealt in," the executive order says.

The Trump administration has been ramping up pressure on Caracas in a bid to oust President Nicolas Maduro from power.

The United States and most Latin American countries and Western democracies have called for Maduro to step down and have recognised Venezuelan opposition leader Juan Guaido as the country`s president.

But China and Russia have continued to back Maduro, prompting US national security adviser John Bolton to warn the two countries on Monday against doubling down in their support for him.