Taliban's acting foreign minister, Amir Khan Muttaqi, on Tuesday, said that the Taliban stand with Kashmir and everywhere else where there is 'tyranny' but would want issues between the two countries to be solved through talks. In other news, a fleet of four ships from China's People's Liberation Army Navy (PLAN) was recently photographed cruising towards a US Exclusive Economic Zone (EEZ) near Alaska's the Aleutian Islands, according to the US Coast Guard. 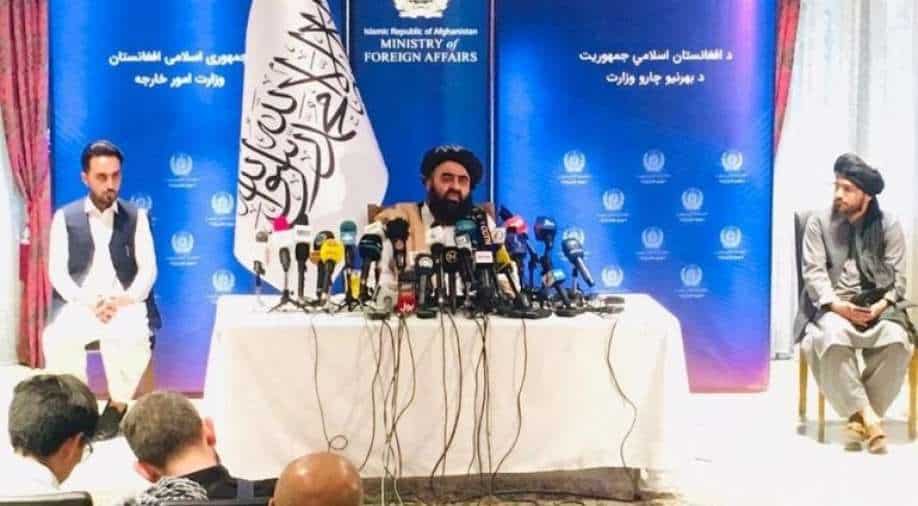 In response to WION's question on the Taliban's Kashmir policy in his press conference today, he said that "Kashmir and everywhere else where there is 'tyranny', our policy is that we should stand with them. 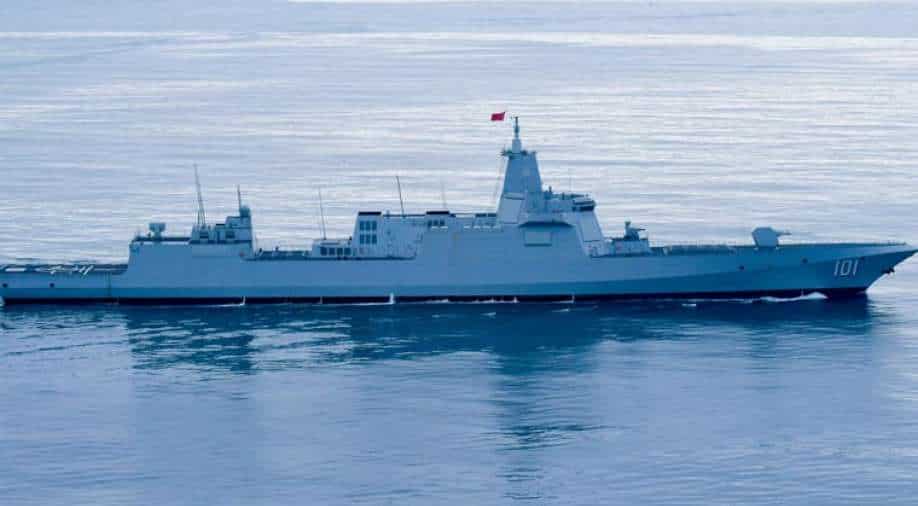 China's state-owned media reported that the four ships were likely part of a flotilla that passed east from the Soya Strait on August 24, putting them on a course that would have brought them close to Alaska. 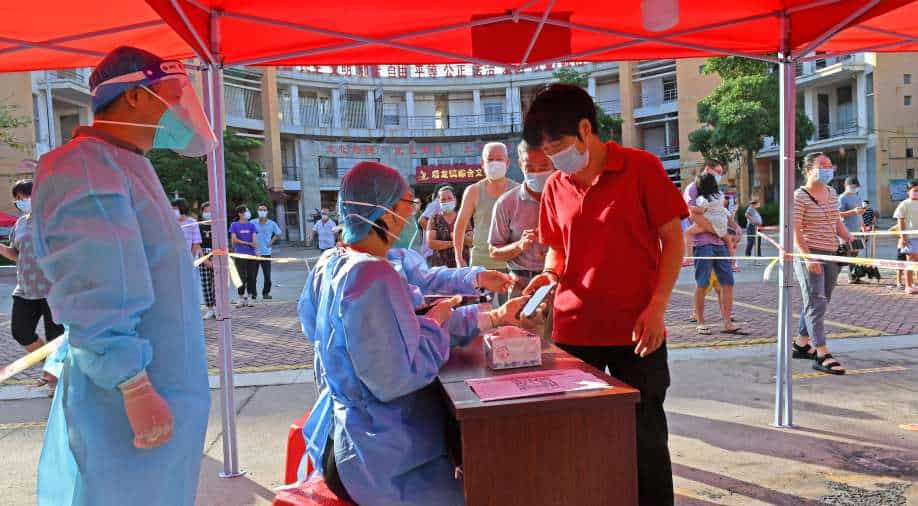 In just four days, a total of 102 community infections have been reported in three Fujian cities, including Xiamen, a tourist and transport hub with a population of 5 million. The infections come ahead of the week-long National Day holiday starting on Oct. 1, a major tourist season.

Thousands protest against Taliban in Kandahar over evictions 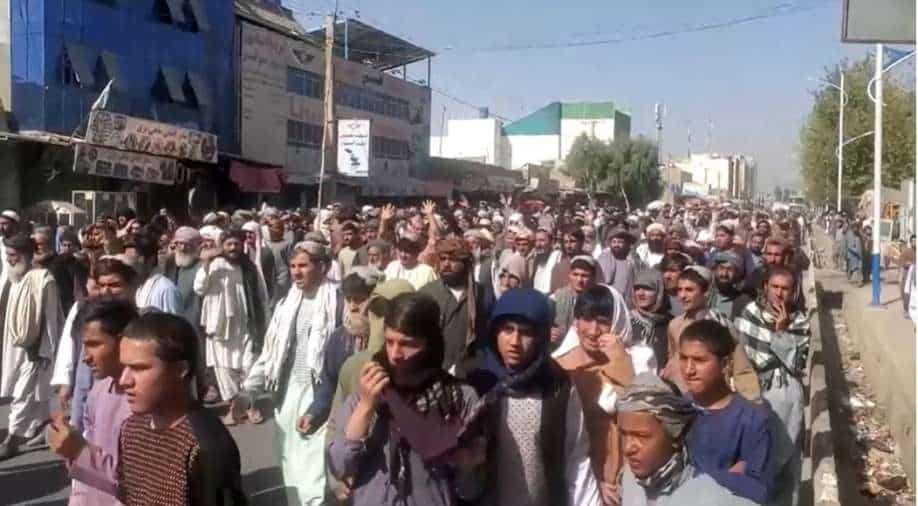 Protesters gathered in front of the governor`s house in Kandahar after around 3,000 families were asked to leave the colony, according to the former government official who witnessed the crowds. 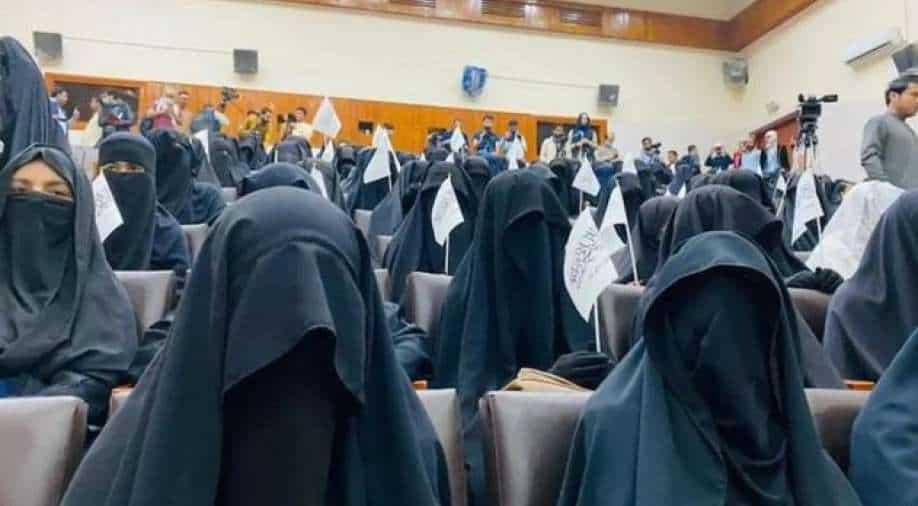 The women were forced to wave signs in support of the Taliban and their rigid interpretation of Islam, which included males and women having separate education. Students who dared to resist were to be expelled, according to the students.

Taliban bring back ‘ministry of virtue and vice’ to implement a harsh version of Sharia law: Report 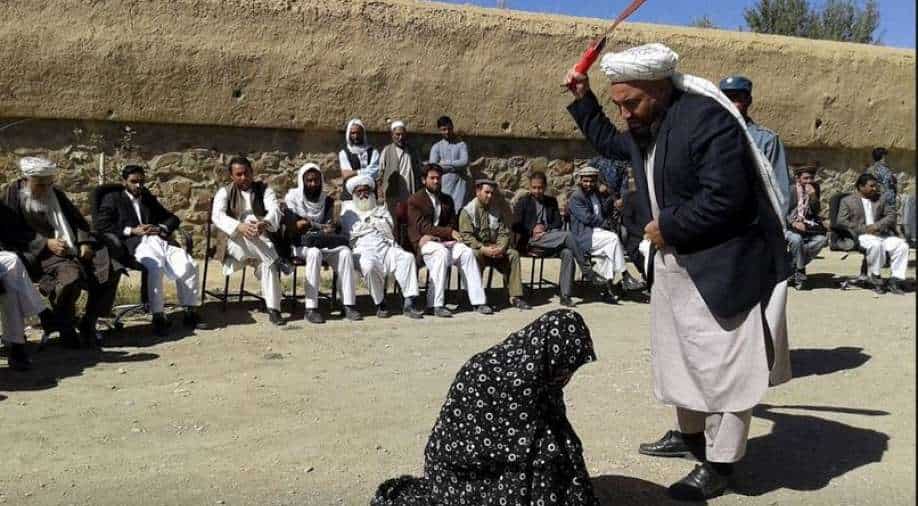 The infamous ministry was known for implementing the Taliban's strict interpretation of Sharia law, which included a prohibition on women leaving their homes without a male companion and a ban on music and other forms of entertainment. 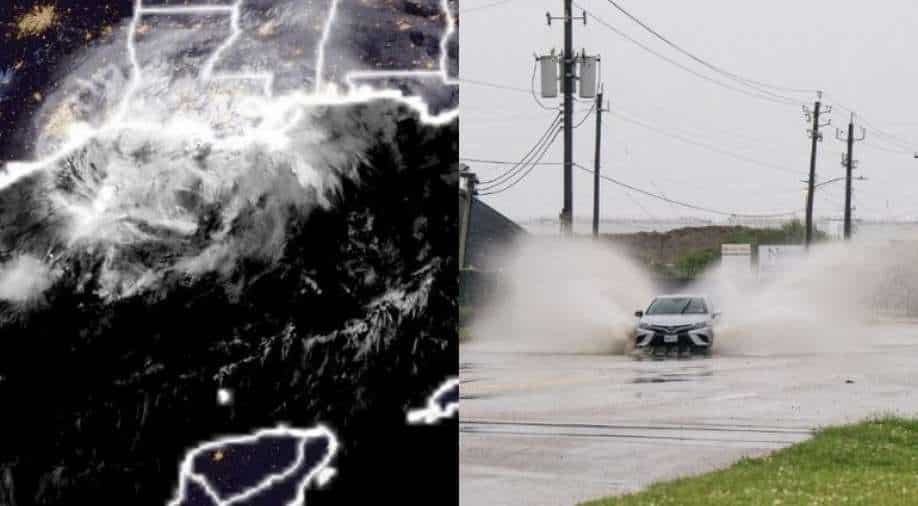 Nicholas seems to be moving north northeast at 9 mph (15 kph) and the center of Nicholas was expected to move slowly over southeastern Texas on Tuesday and over southwestern Louisiana on Wednesday. 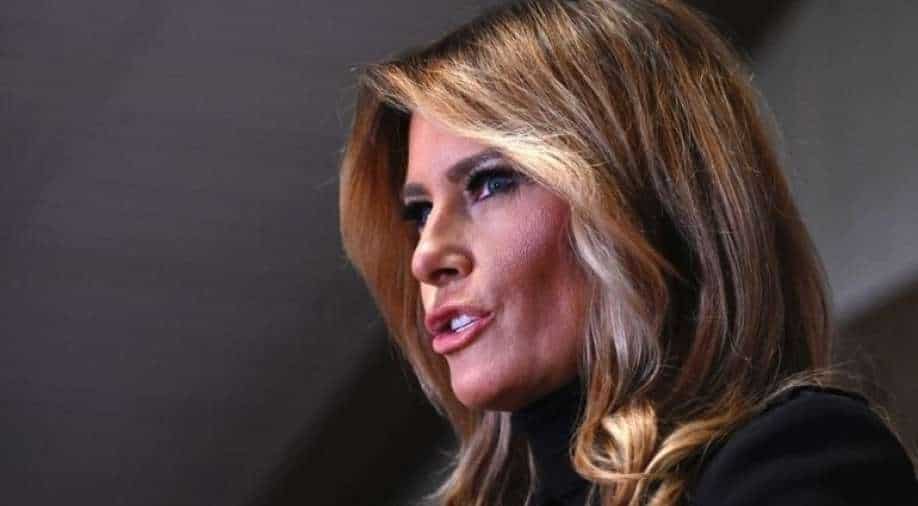 Melania Trump was at the White House overseeing photoshoot of a carpet when the attack on US Congress took place. She did not call off the photoshoot. On that day, she did not speak about the atrocities committed by Trump supporters at the Capitol Hill 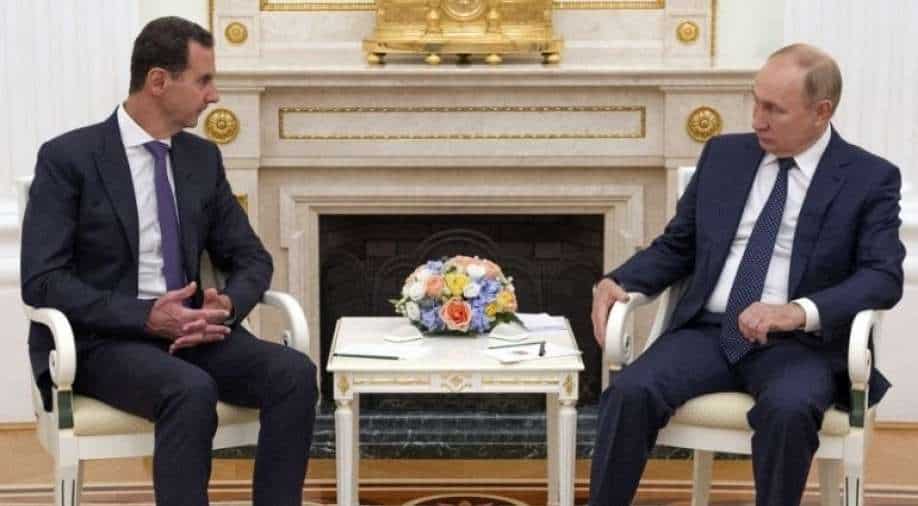 The state media in Damascus reported that Assad and Putin discussed cooperation between their armies and ways to continue operations to gain control of the last rebel-held areas in Syria. Across Syria, hundreds of Russian troops are deployed and they also have a military air base along Syria's Mediterranean coast. 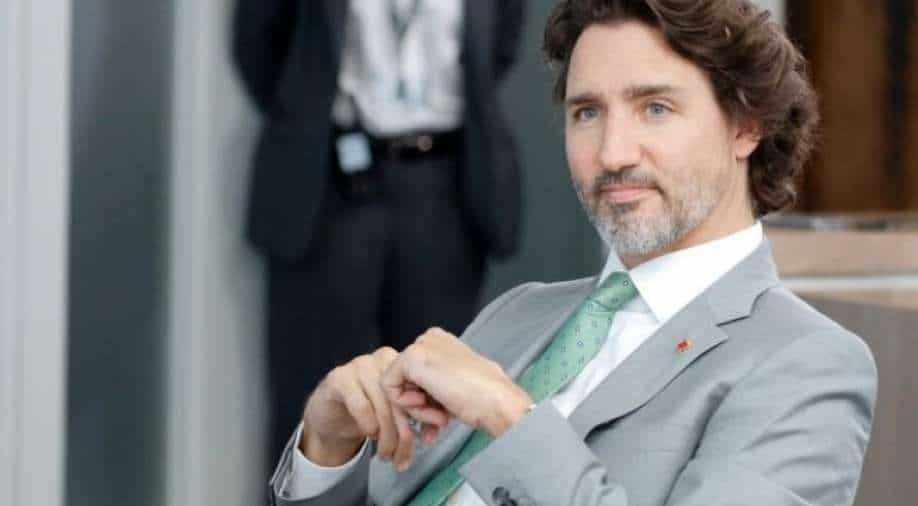 Trudeau, in power since 2015, decided to gamble on an early vote and capitalise on his government`s handling of the pandemic, which included massive spending to support individuals and businesses and high vaccination rates. But, with less than a week until the Sept. 20 election, Trudeaus Liberals are nowhere near the 38% needed for a majority