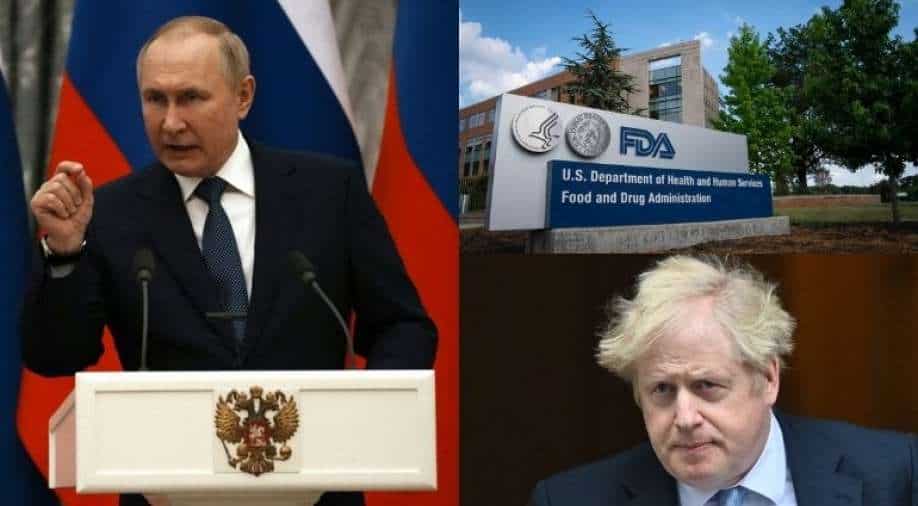 In this combination of images, Russian President Vladimir Putin can be seen along with FDA headquarters in Maryland and UK PM Boris Johnson Photograph:( Agencies )

The Food and Drug Administration of the United States may halt cancer drugs and other medicines made in China. In less than two weeks, all the remaining Covid restrictions will be removed in England, Prime Minister Boris Johnson announced on Wednesday. 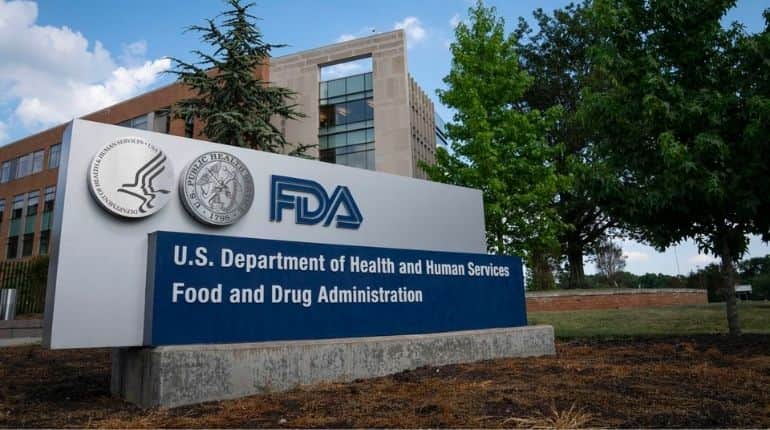 The federal agency of the Department of Health and Human Services has raised concerns about the studies conducted in China. It raised doubts about whether these studies can apply to patients in the United States. 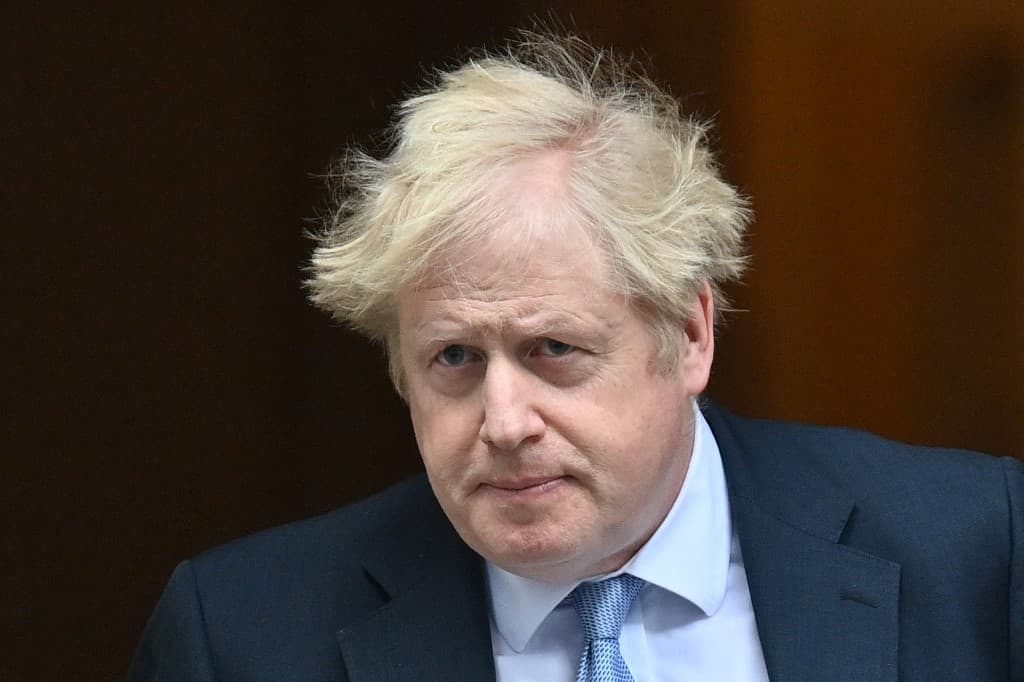 The current regulations, including the need to self-isolate after testing positive, were due to expire on March 24. 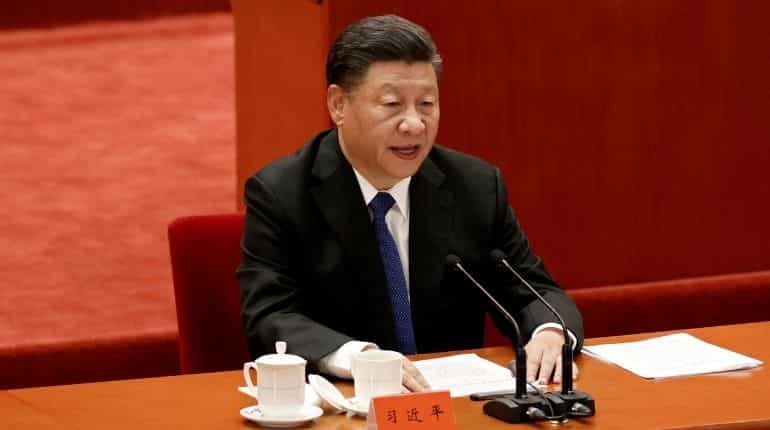 China on Wednesday lambasted against the upcoming Quad Foreign Ministers' meeting on Friday and accused the members, including India and US, of creating a bloc confrontation and having a “cold war mentality.” 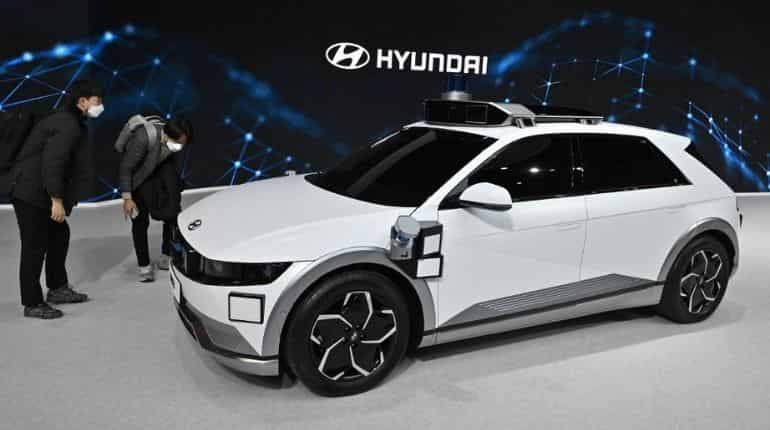 South Korean automakers Hyundai and Kia have requested owners of 484,000 recalled vehicles in the United States to park outside due to fire risk.

Russia may recognise cryptocurrency, likely to pass a law: Report 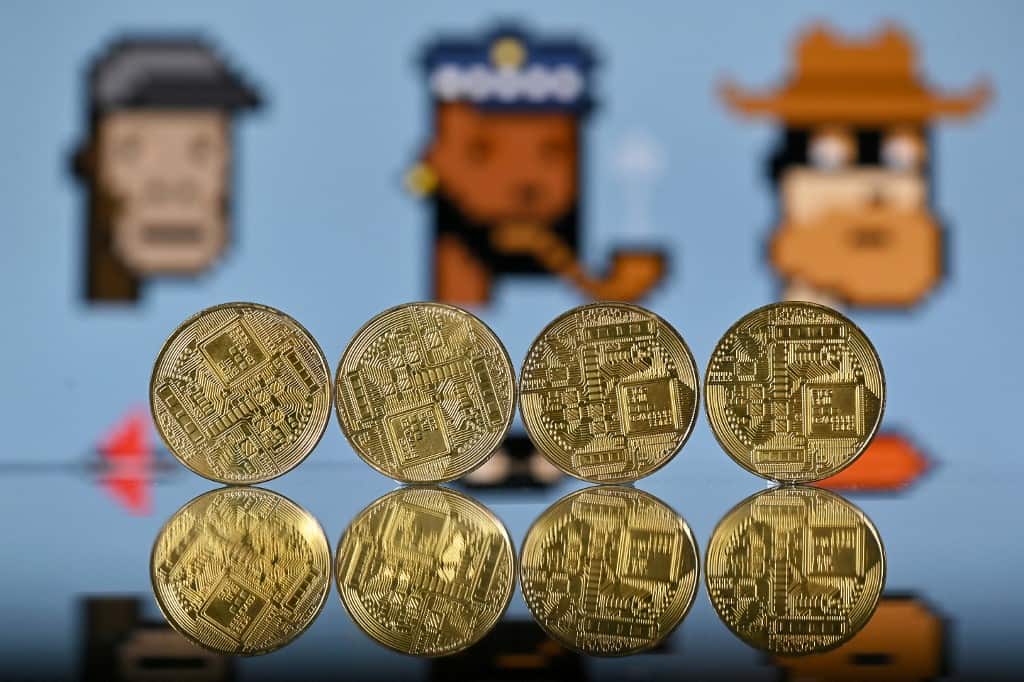 Reports in local Russian media said on Wednesday that Russia may become latest country to recognise and regulate cryptocurrency. 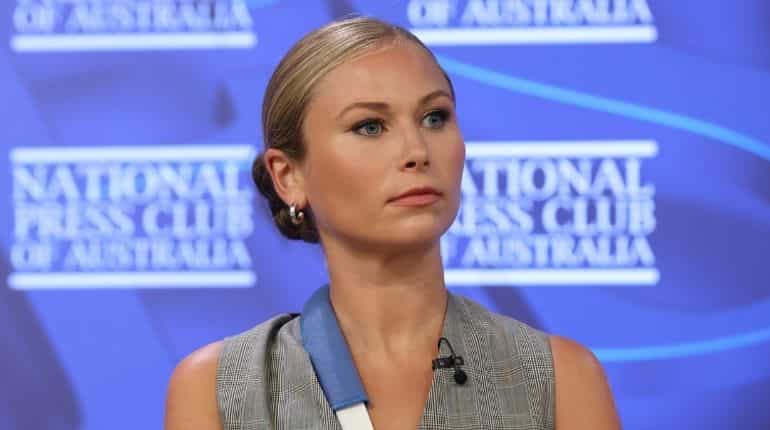 Grace Tame, who won the Australian of the Year 2021 award, said on Wednesday that she was threatened by an activist against publically criticising Prime Minister Scott Morrison.

‘War is madness’: Pope Francis backs for talks between Ukraine and Russia 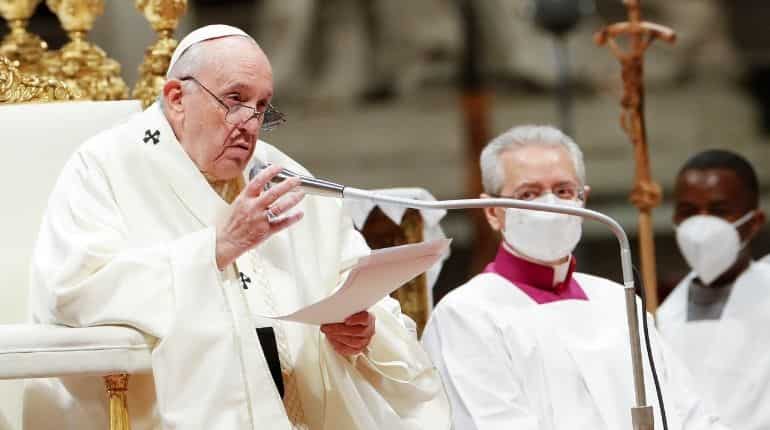 Expressing concern over increasing tensions between Russia and Ukraine, Pope Francis hoped that the talks between the two countries, adding that a war in the eastern European country “would be madness”. 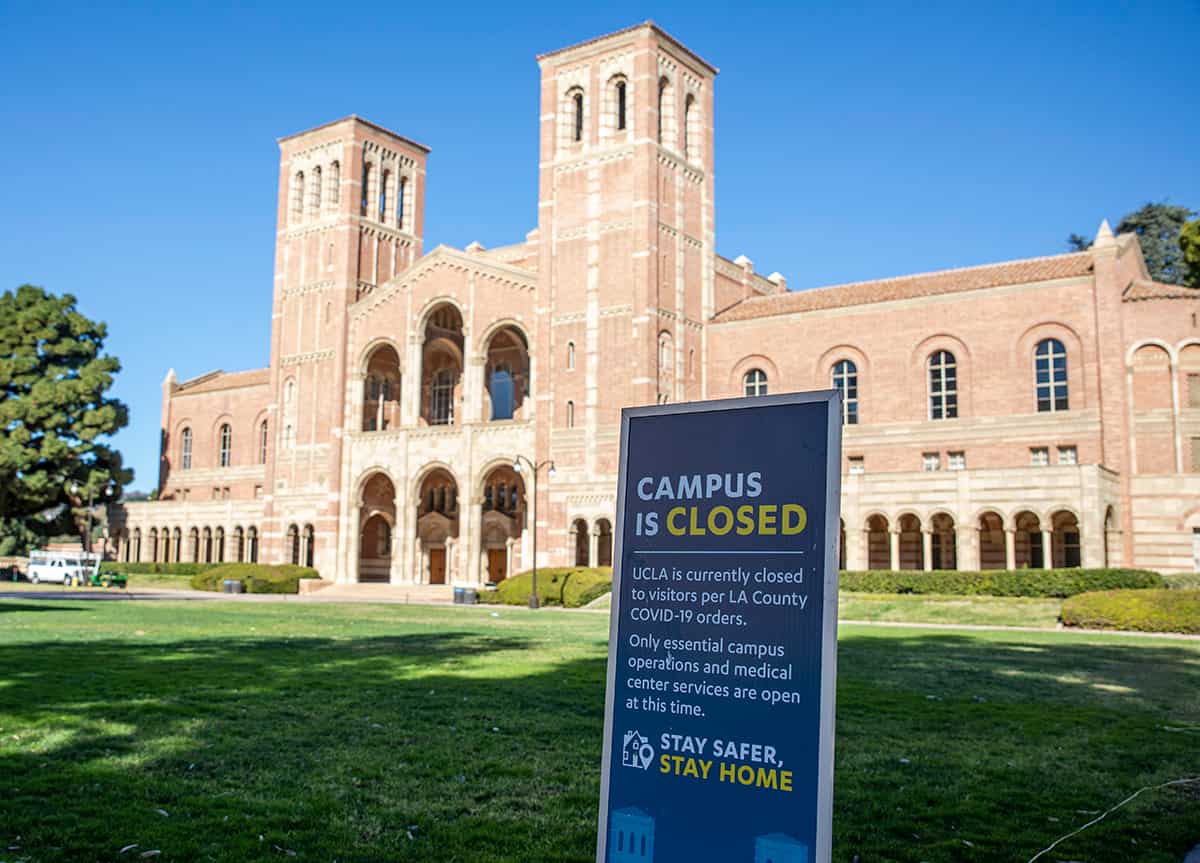 The University of California said on Tuesday that it will pay compensation of nearly quarter of a billion dollars to 200 women who alleged sexual assault by a school gynaecologist. 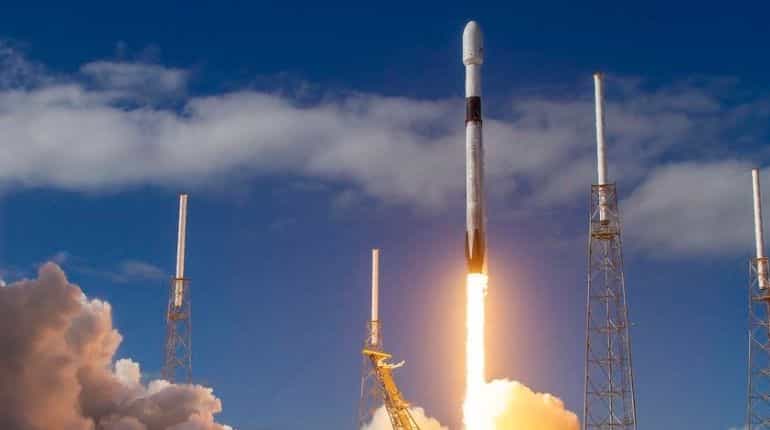 Billionaire Elon Musk's company SpaceX has said that 80 per cent of Starlink satellites it had launched will be lost due to a geomagnetic storm. Moscow has said that Japan is whipping up ‘hysteria’ in dispute over the Kuril Islands in the Pacific Ocean.