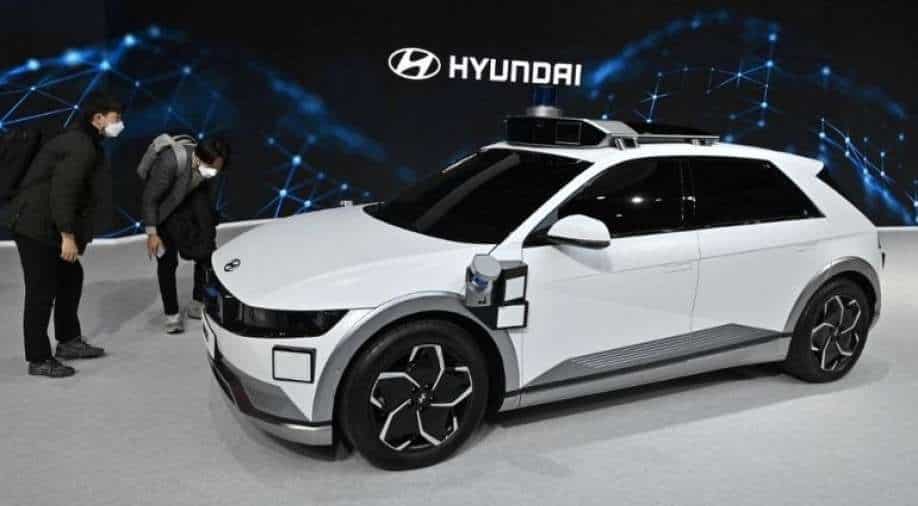 South Korean automakers Hyundai and Kia have requested owners of 484,000 recalled vehicles in the United States to park outside due to fire risk.

They announced separate US recalls because a Hydraulic Electronic Control Unit (HECU) module could malfunction and cause an electrical short, which could result in an engine compartment fire. Dealers will install a new fuse for the circuit board to address the fire risks.

The National Highway Traffic Safety Administration (NHTSA) urged owners to follow the automakers advise, saying "the manufacturers believe an electrical component in the anti-lock brake system may experience an internal electrical short circuit that could increase the risk of fire both while the vehicle is being driven or parked."

Previously, a record $210 million civil penalty was imposed on the Korean automakers for failure to recall vehicles for engine issues in a timely fashion in 2020.

It comes as both the companies are facing a backlash as their Pakistan units supported Pakistan engineered ‘Kashmir Solidarity Day’.

India said Tuesday that its ambassador to South Korea had immediately sought an explanation from Hyundai at its Seoul headquarters.

Foreign minister Subrahmanyam Jaishankar also spoke with his South Korean counterpart Chung Eui-yong to convey "strong displeasure" over the phone, according to an Indian readout of the discussion.

Chung "conveyed that they regretted the offence caused to the people and Government of India by the social media post," ministry spokesman Arindam Bagchi said in a statement.

Hyundai issued a statement to distance itself from the Twitter account, which it said was operated by a company partner.

"We deeply regret any offense caused to the people of India by this unofficial social media activity," it said on Tuesday.

Hyundai is India's second-largest car seller after Maruti Suzuki, selling close to half a million vehicles in the country in the last fiscal year and exporting over a million units, making it India's largest car exporter.