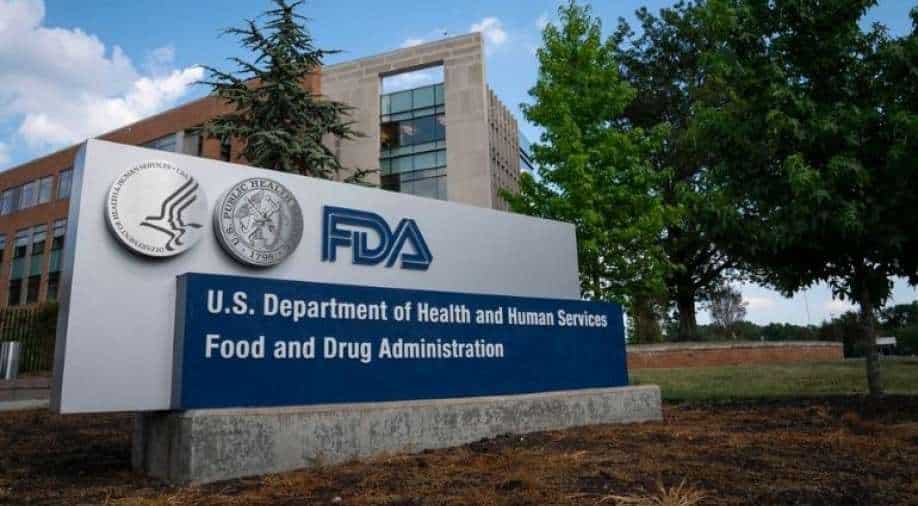 In this file photo, FDA headquarters in Maryland can be seen Photograph:( AFP )

The federal agency of the Department of Health and Human Services has raised concerns about the studies conducted in China. It raised doubts about whether these studies can apply to patients in the United States

The Food and Drug Administration of the United States may halt cancer drugs and other medicines made in China.

The federal agency of the Department of Health and Human Services has raised concerns about the studies conducted in China. It raised doubts about whether these studies can apply to patients in the United States.

It comes as the FDA is holding an advisory meeting to review the effectiveness of sintilimab used for cancer immunotherapy.

Lilly's application has become a test of the regulator's views on cancer treatments developed and tested exclusively in China.

A handful of companies are using that blueprint in an attempt to speed new therapies to the US market, raising concerns from some of the agency's top cancer drug evaluators.

Previously, the FDA had approved BeiGene Ltd’s lymphoma treatment, validating the China-based drugmaker’s strategy of largely using data from trials held outside the United States to file for approval.

BeiGene’s treatment is competing with Johnson & Johnson and AbbVie Inc’s Imbruvica and AstraZeneca’s Calquence, as well as Celgene’s Revlimid.

Analysts believe one of the biggest national security threats in the US-China trade war could be to the everyday medicines taken by millions of Americans.

The US relies on imported medicines from China in a big way. Antibiotics, over-the-counter pain meds and the stuff that stops itching and swelling — a lot of it is imported from China.

Former US President Donald Trump had left pharmaceuticals out of the bilateral trade war. He had used national security as a rationale to slap tariffs or trade sanctions on a variety of imports but medical supplies were not scrutinised.

“Medicines can be used as a weapon of war against the United States,” Rosemary Gibson, a senior adviser on health care issues at the bioethics-focused Hastings Centre and co-author of “China Rx: Exposing the Risks of America's Dependence on China for Medicine,” told lawmakers last month.

“Supplies can be withheld. Medicines can be made with lethal contaminants or sold without any real medicine in them, rendering them ineffective.”