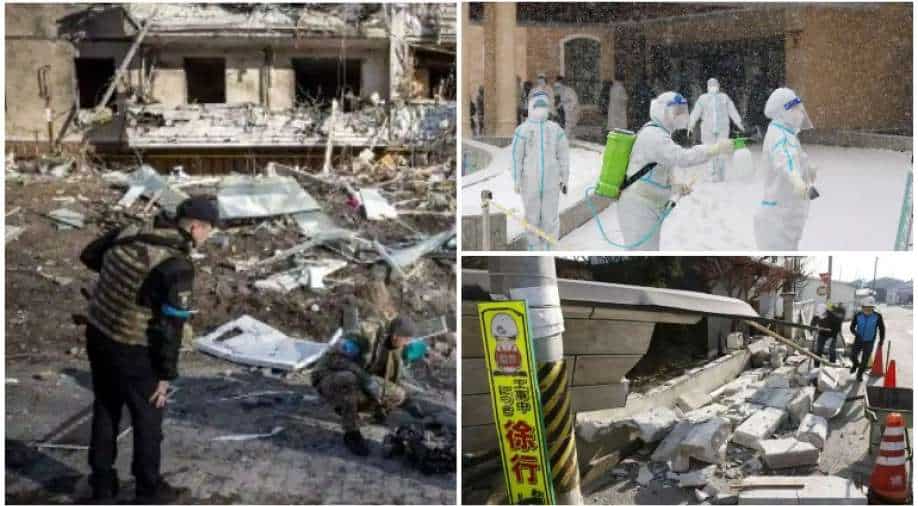 Ukraine and Russia have reportedly made 'significant progress' on "tentative 15-point peace plan including a ceasefire and Russian withdrawal". In other news, a 7.3 magnitude earthquake has jolted Japan. A tsunami warning has been issued. Read this and more in our Top 10 World News brief.

The deal reportedly involves Ukraine giving up on its plan to join NATO and ensuring that it does not host foreign military bases. 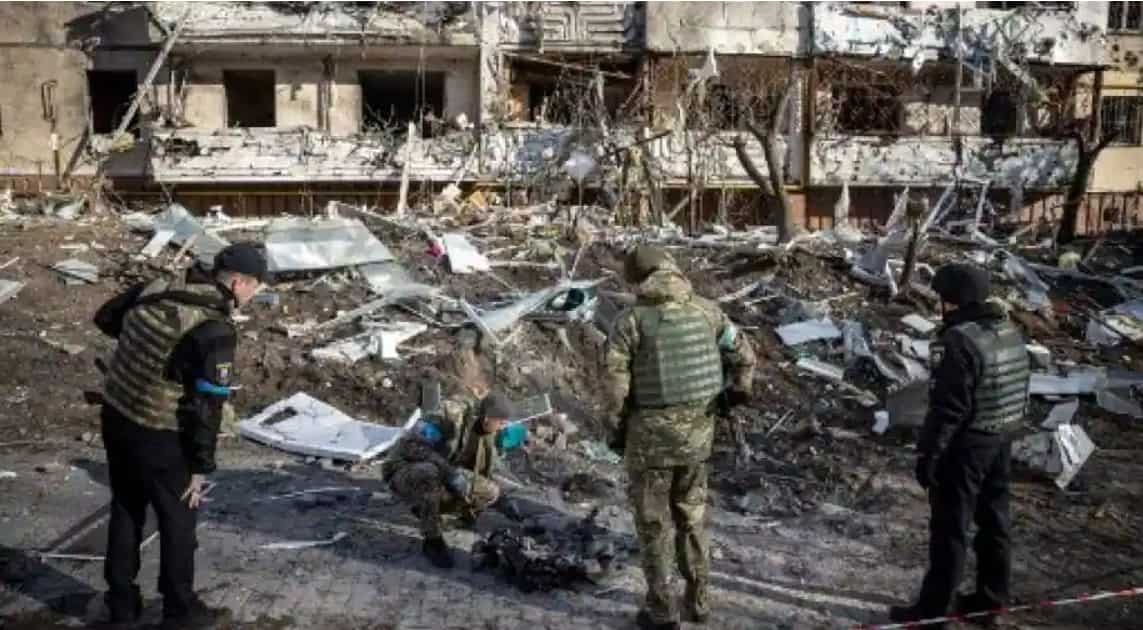 Fukushima is home to a large nuclear power plant where a 2011 earthquake caused a severe disaster. 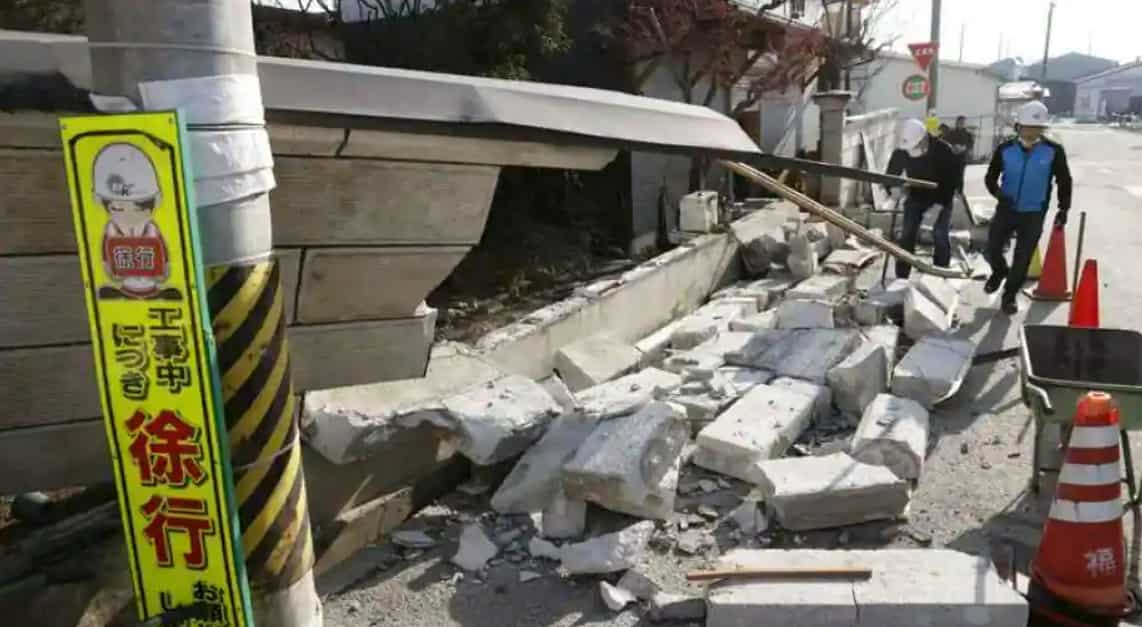 Two UK-Iranian nationals held in Tehran for six years on espionage charges released
Zaghari-Ratcliffe was permitted to travel to the airport alongside British officials after the UK 'settled a debt of $530 million to Tehran'.

The sort of questions asked during the press briefing of Jen Psaki raises serious concerns on the credibility of the western journalists, who seemed to be peddling motivated and agenda-driven questions surrounding the conflict, instead of raising genuine questions on what is being done to de-escalate the tension 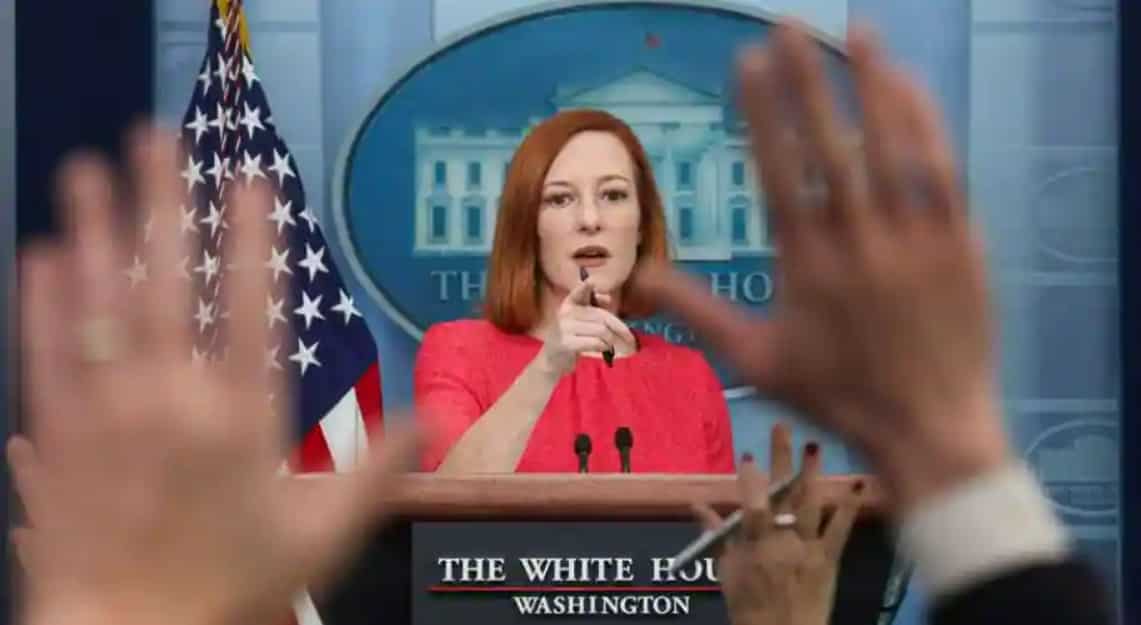 The Vietnamese government said that the changes will be implemented immediately and the foreign visitors will just have to provide a negative COVID-19 test on arrival. 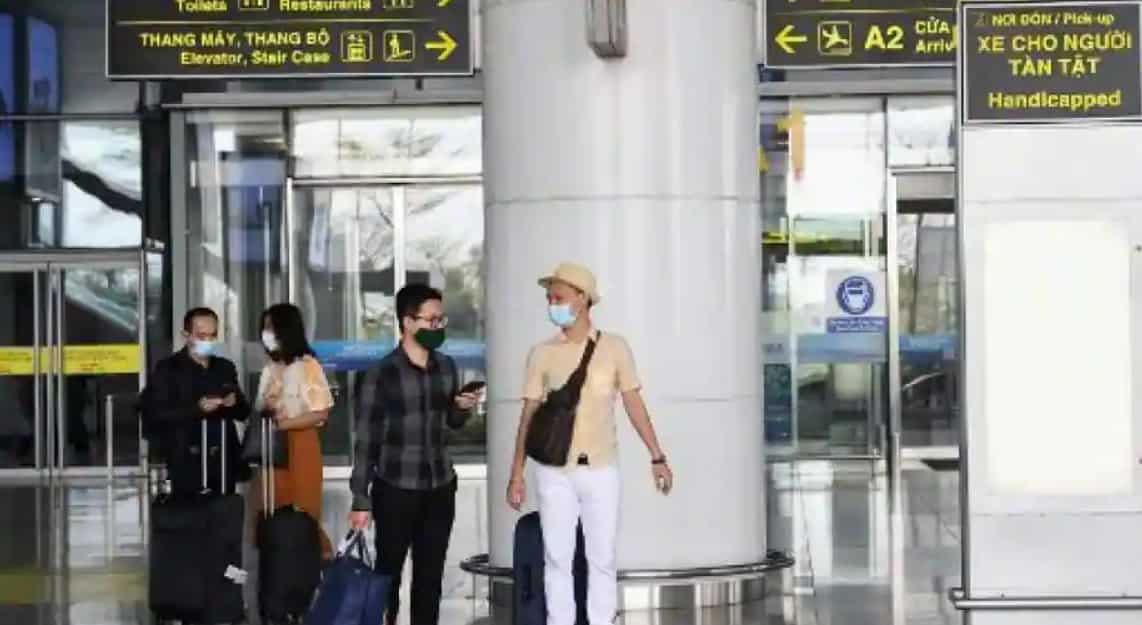 China has been hit hard with the Omicron wave as experts have warned it is the "stealth Omicron" also known as BA.2 which has been spreading rapidly. 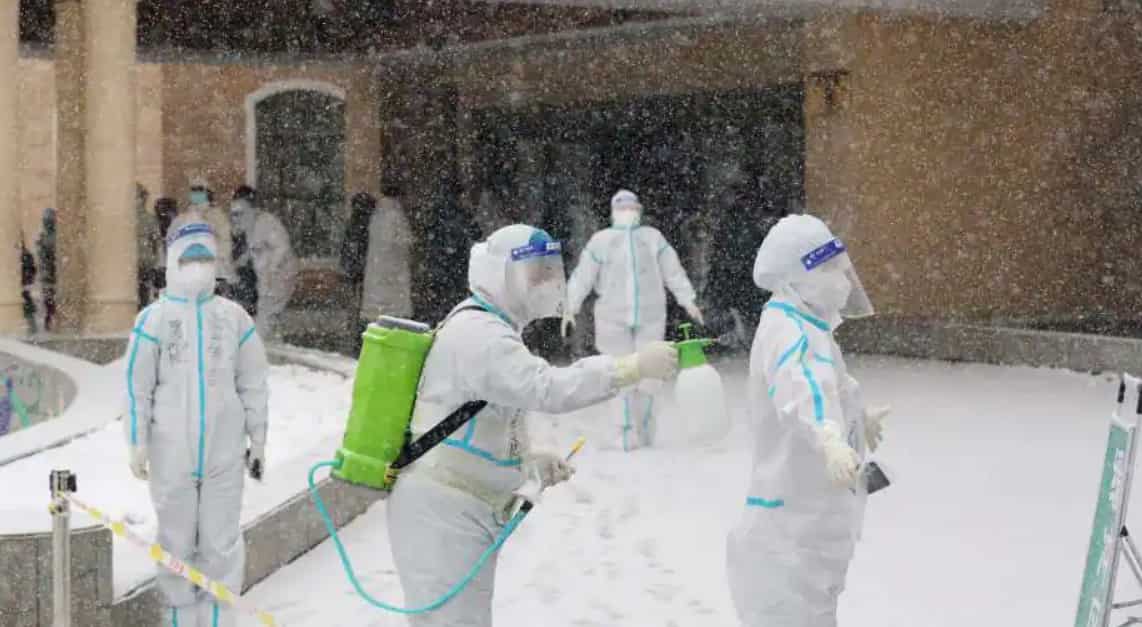 The residents of the port city were trapped without electricity and running water for the past two weeks due to heavy shelling from the Russian forces and were in need of urgent evacuation, according to the Ukrainian officials. 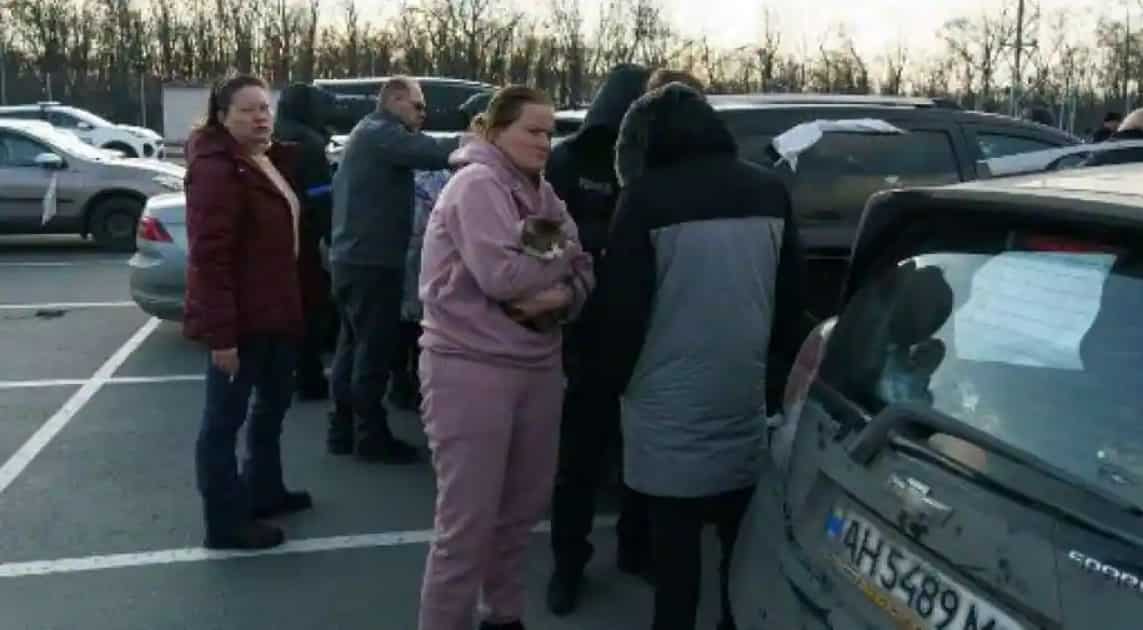 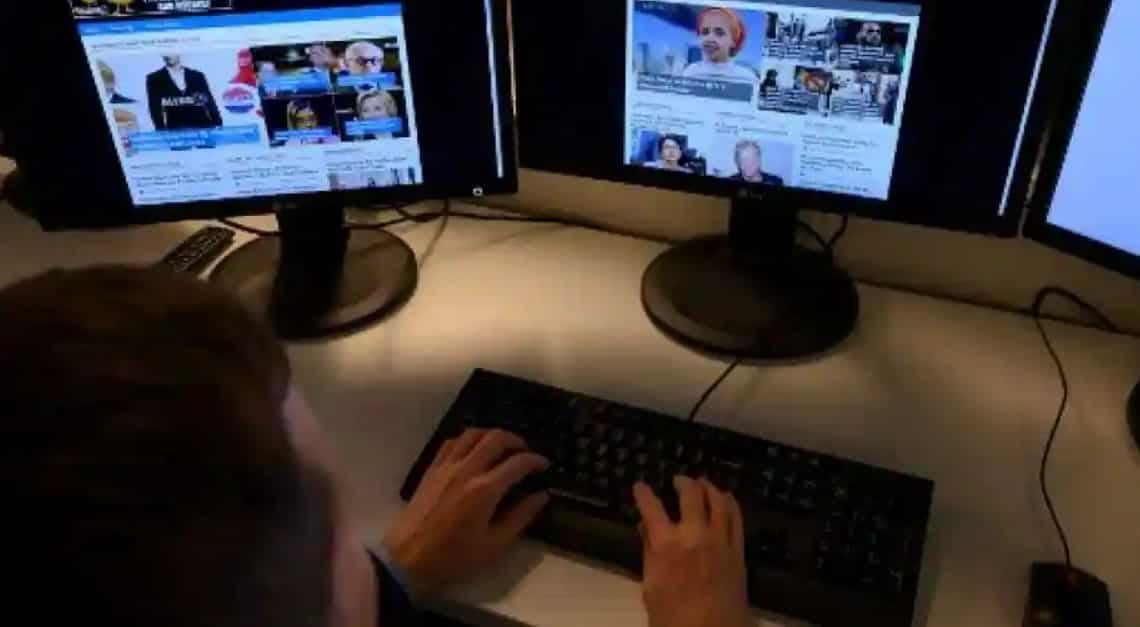 The 'potato' was dug up last August and it certainly tasted like one, said the farmer who dug it up. 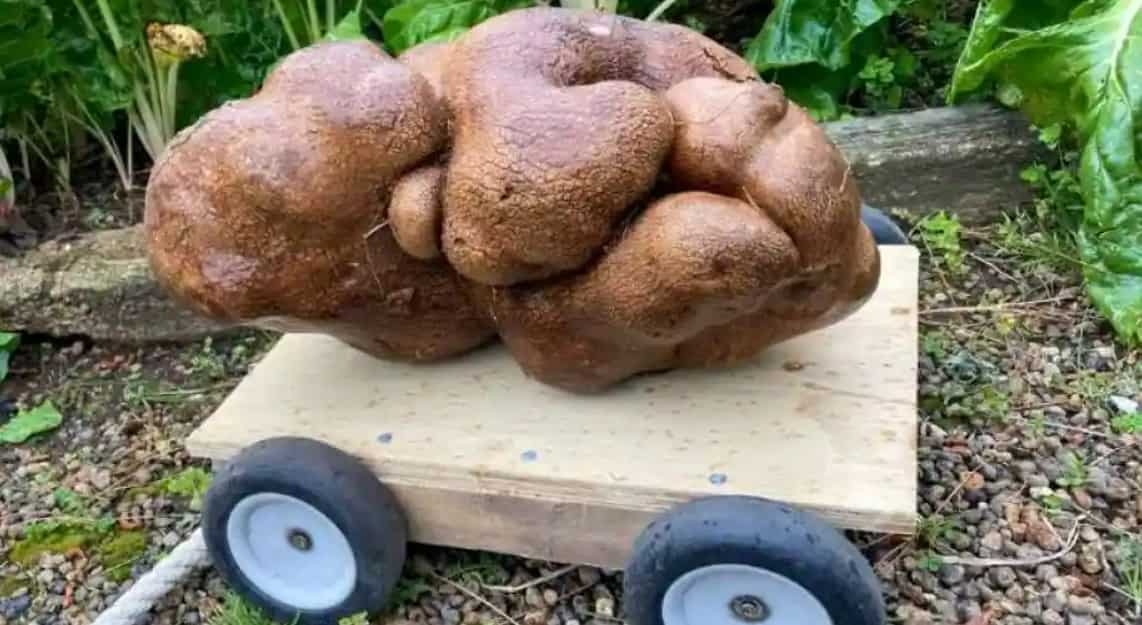