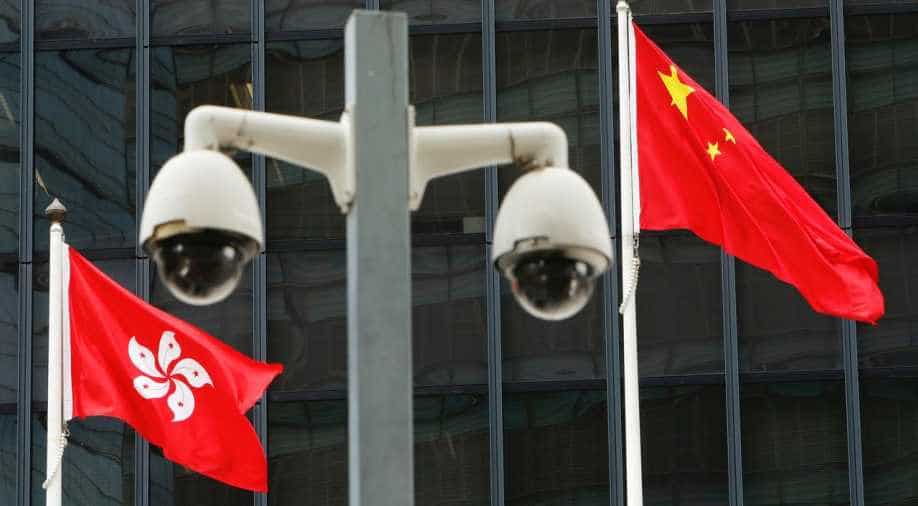 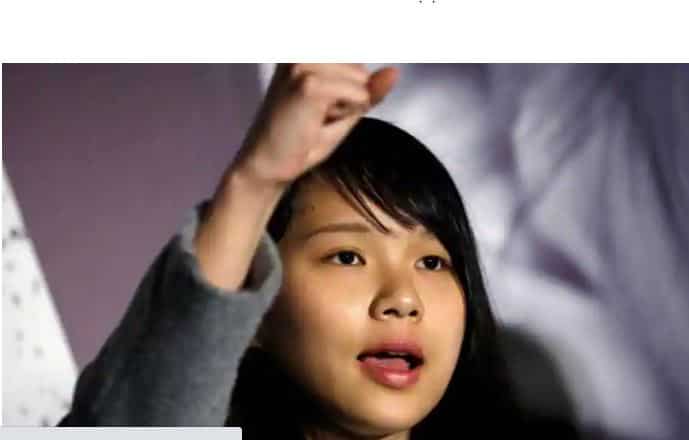 A few sentences later, Azar corrected himself and pronounced President Tsai's as it is generally is spoken 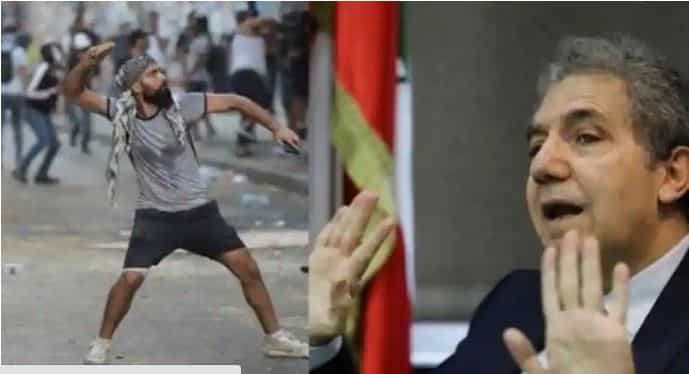 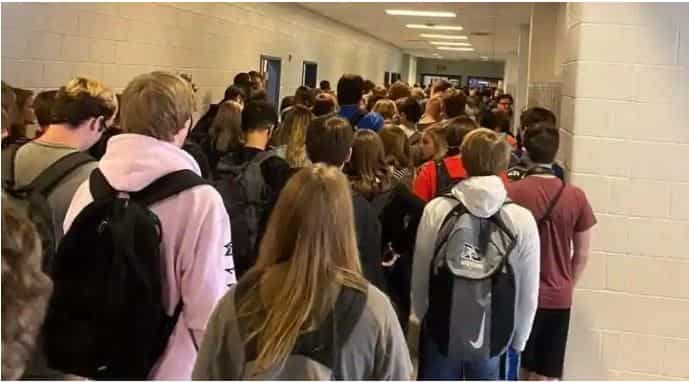 According to the letter, the school is set to hold digital learning on Monday and Tuesday. By Tuesday evening the parents will be informed if the students will return to school or not. 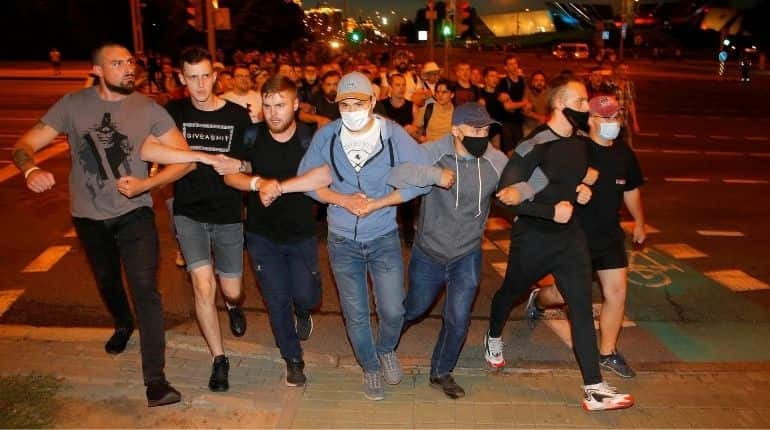 Belarus police fired water cannons, tear gas and stun grenades in a crackdown on protests that erupted on Sunday as President Alexander Lukashenko was set to claim another election win in the face 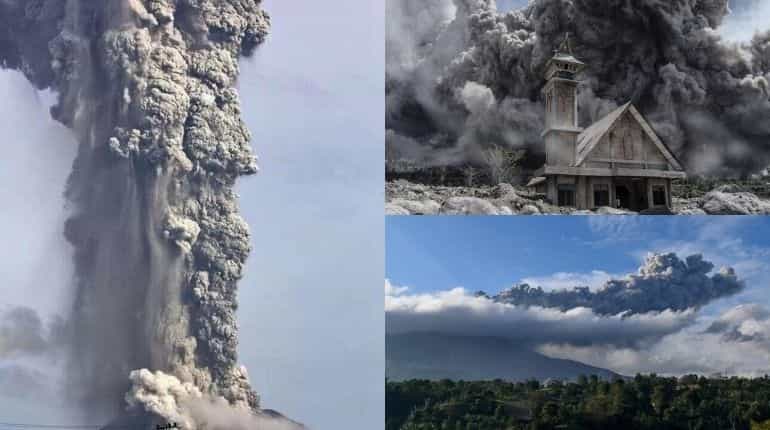 Indonesia's Mount Sinabung erupted Monday, belching a massive column of ash and smoke 5,000 metres (16,400 feet) into the air and plunging local communities into darkness with a thick layer of debris.

Coronavirus has demonstrated no seasonal pattern so far: WHO

Shops in downtown Chicago were ransacked and looted early Monday (August 10) prompting a large police response and several arrests during the ongoing BLM protests, according to local media.

An Apple spokesman said that the company is not sourcing cotton from Xinjiang, but declined to comment on whether they had done so in the past.