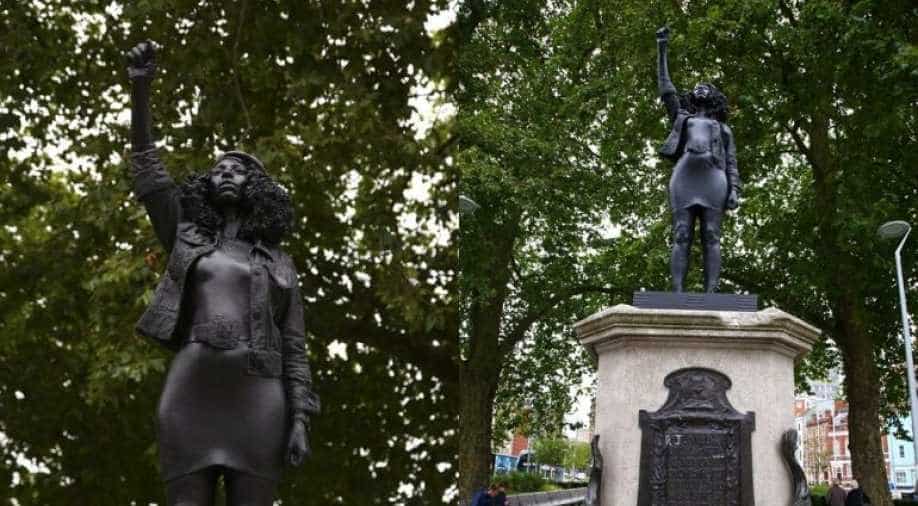 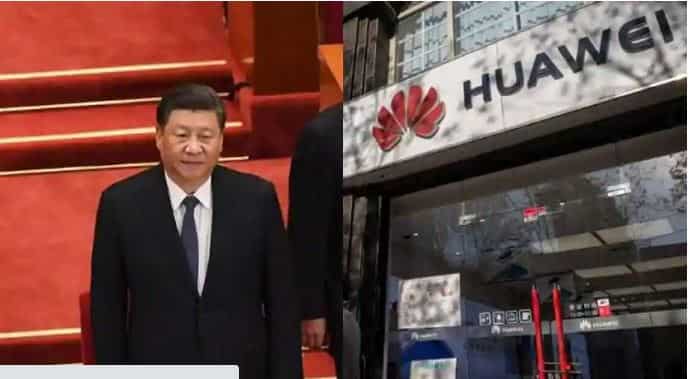 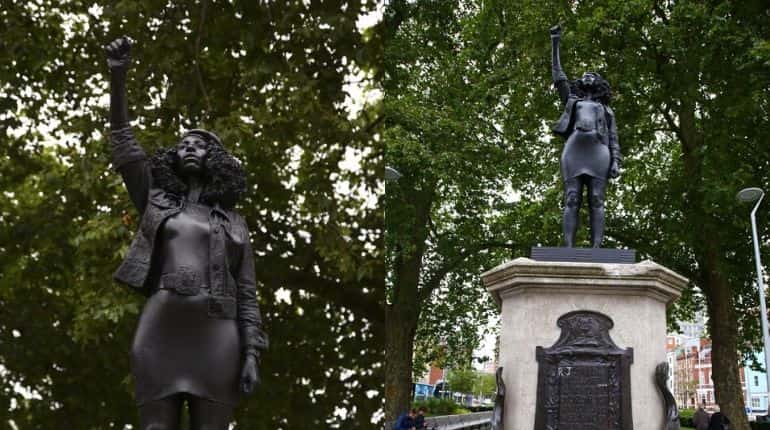 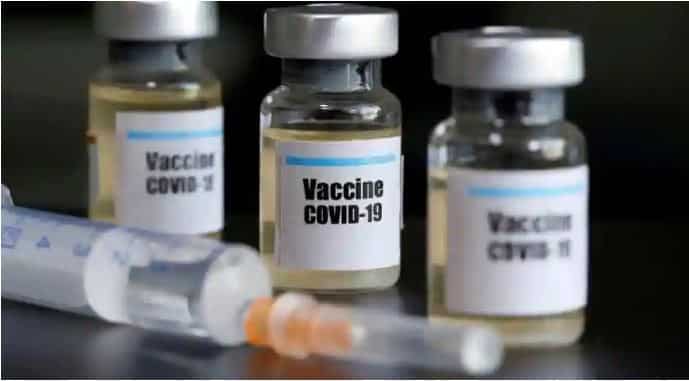 Russia's defence ministry said that 'for 28 days after vaccination, the vital signs of the volunteers remained within normal limits' 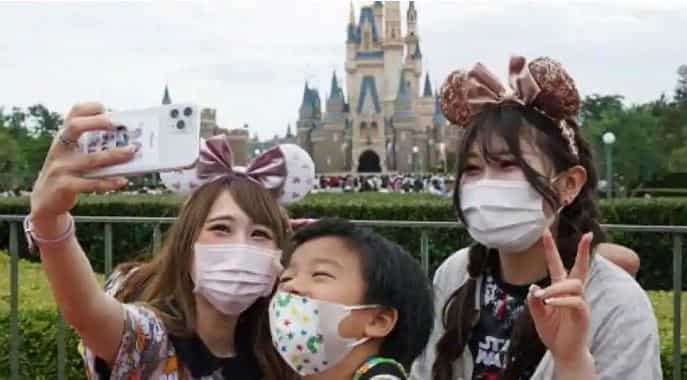 Governor of Tokyo Yuriko Koike said the coronavirus situation was "rather severe" as authorities raised the highest "red" level alert on Wednesday.

The report said the US Department of Justice had planned to execute Wesley Purkey, a convicted murderer, over objections by his lawyers that he has dementia and no longer understands his punishment. 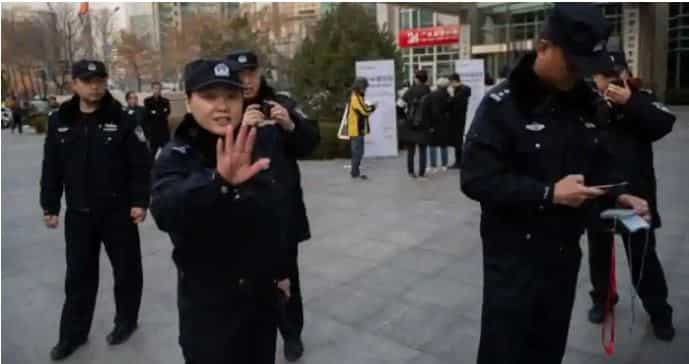 Many activists have received death threats and been confronted by Chinese agents in their new countries. Others say they have been victims of blackmail and intimidation.

University of Toronto approves mask capable of neutralising 99% of coronavirus

Taiwan pitching democracy to its investors amid Hong Kong convulsion

Taiwan has been in discussion with foreign financial institutions about increasing the investment in the country according to Financial Supervisory Chairman Huang Tien-mu.