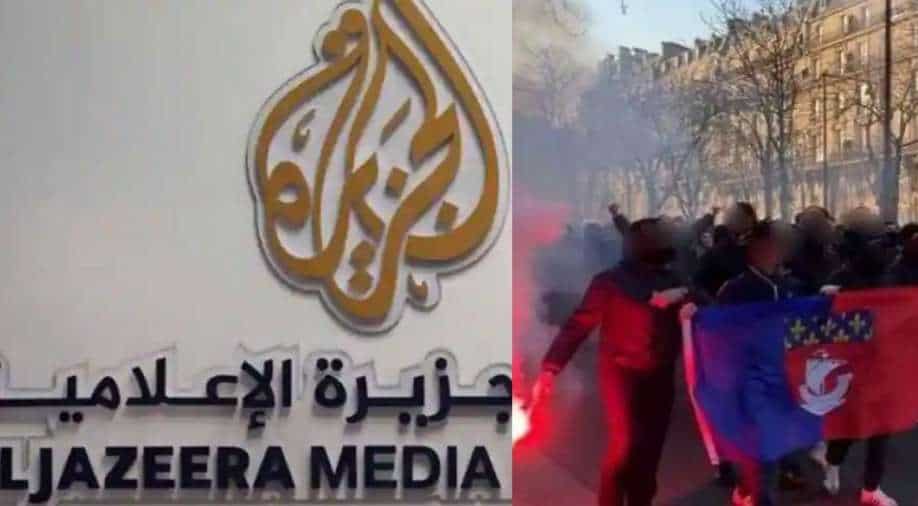 British Prime Minister Boris Johnson is facing a massive backlash for breaking coronavirus (COVID-19) lockdown for Downing Street parties. Also, Twitter has claimed that it has suspended an account that was linked to Iran's leader who posted a video against former US President Donald Trump. 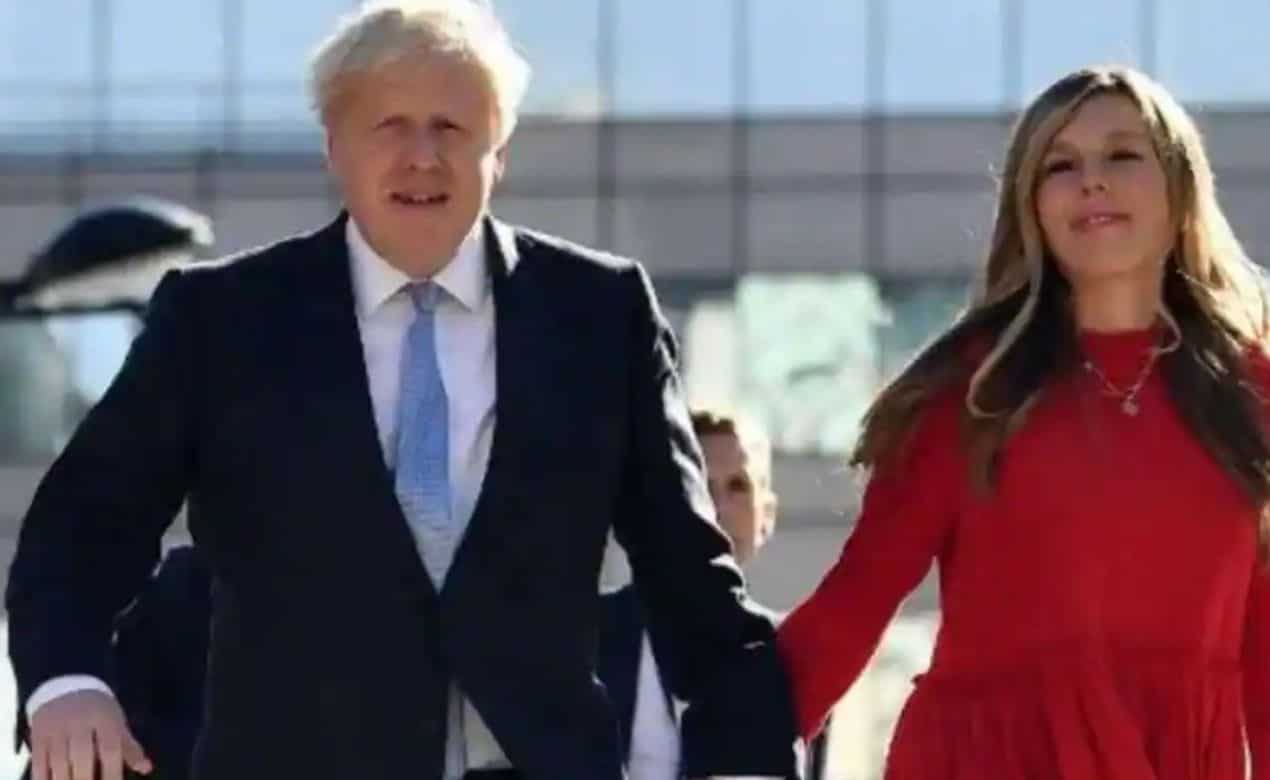 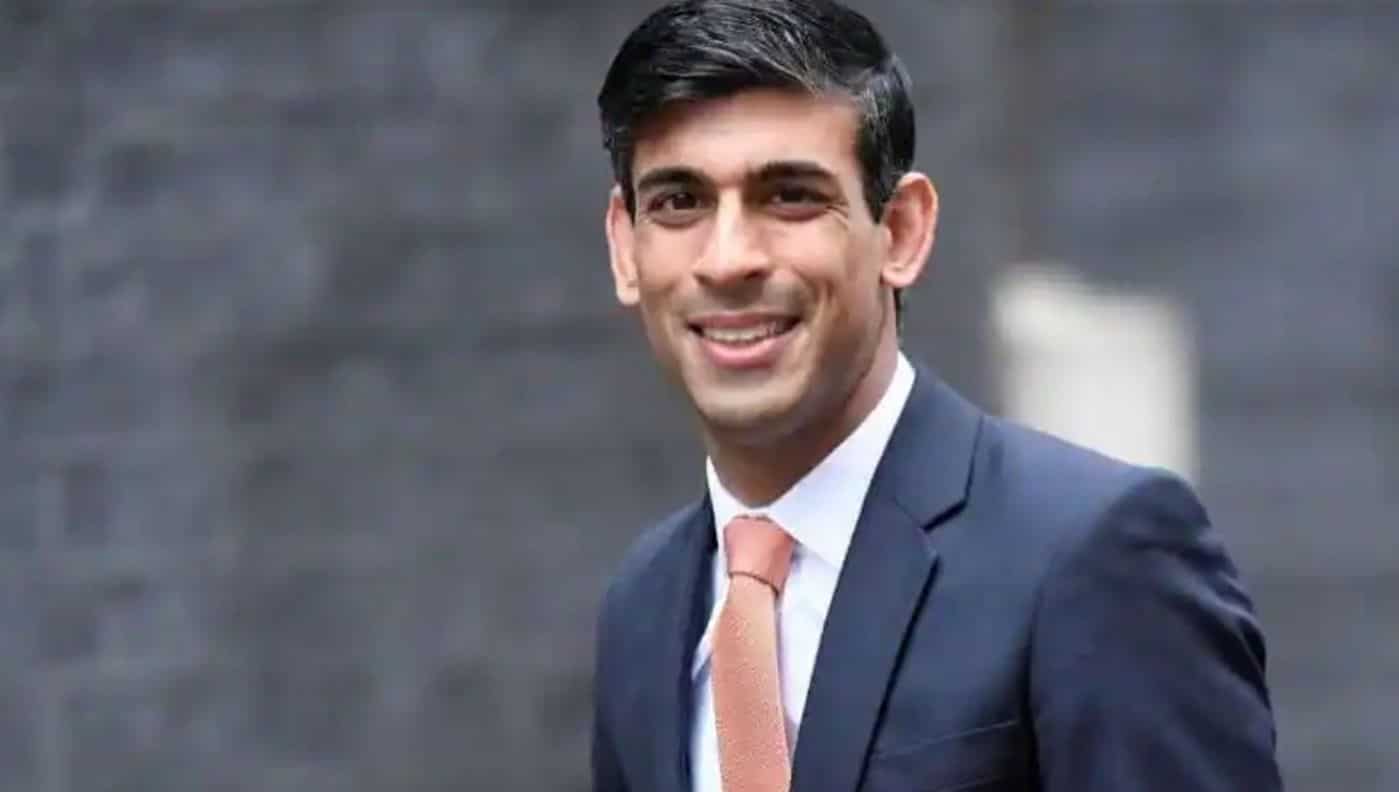 As pressure mounts against UK Prime Minister Boris Johnson not only from the opposition, but also from own Conservative Party members over the ‘partygate’ saga, several local media reports have claimed that his Indian-origin Chancellor Rishi Sunak may likely replace him. 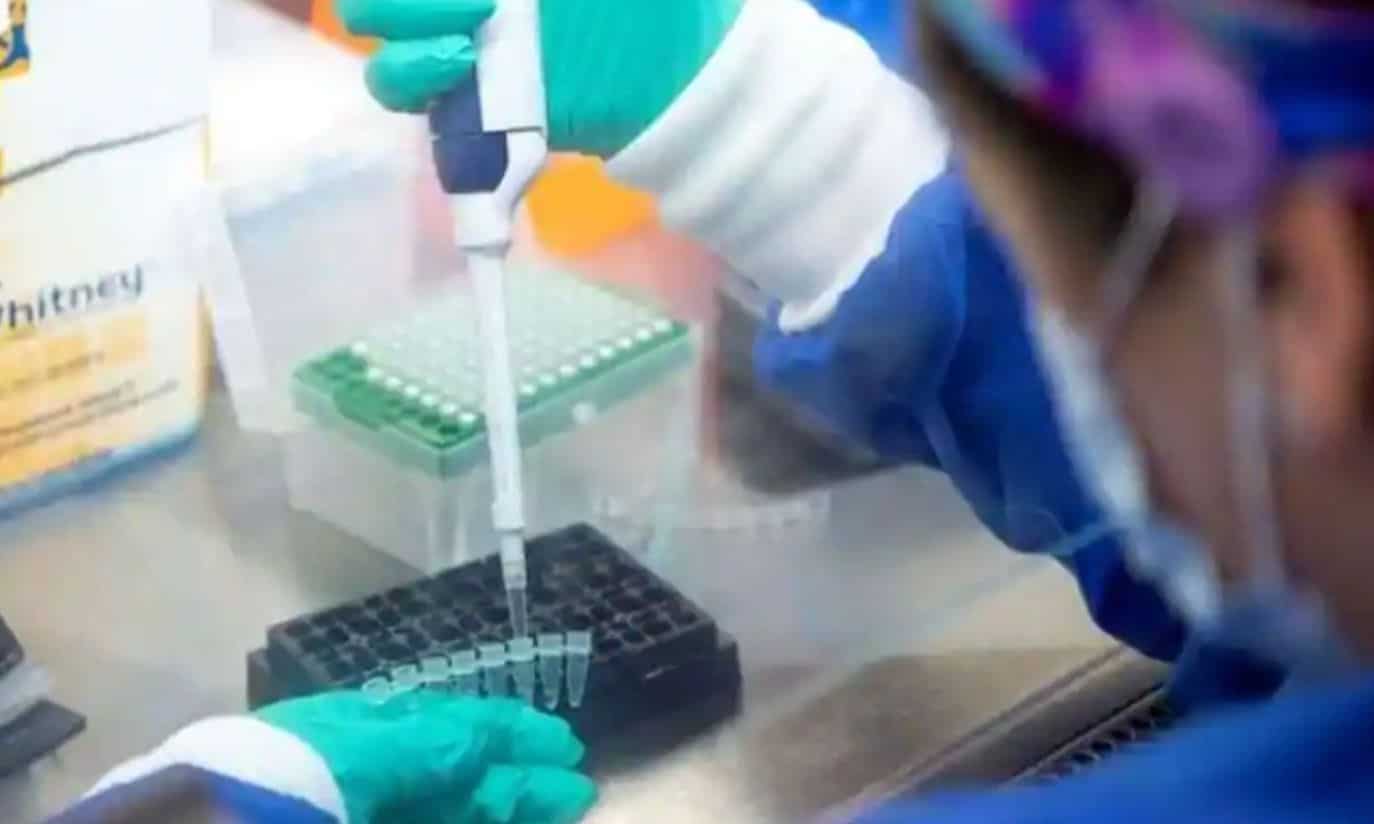 While the world is already struggling with the Omicron variant, scientists have warned that this will not be the last variant of the deadly coronavirus to worry the world. 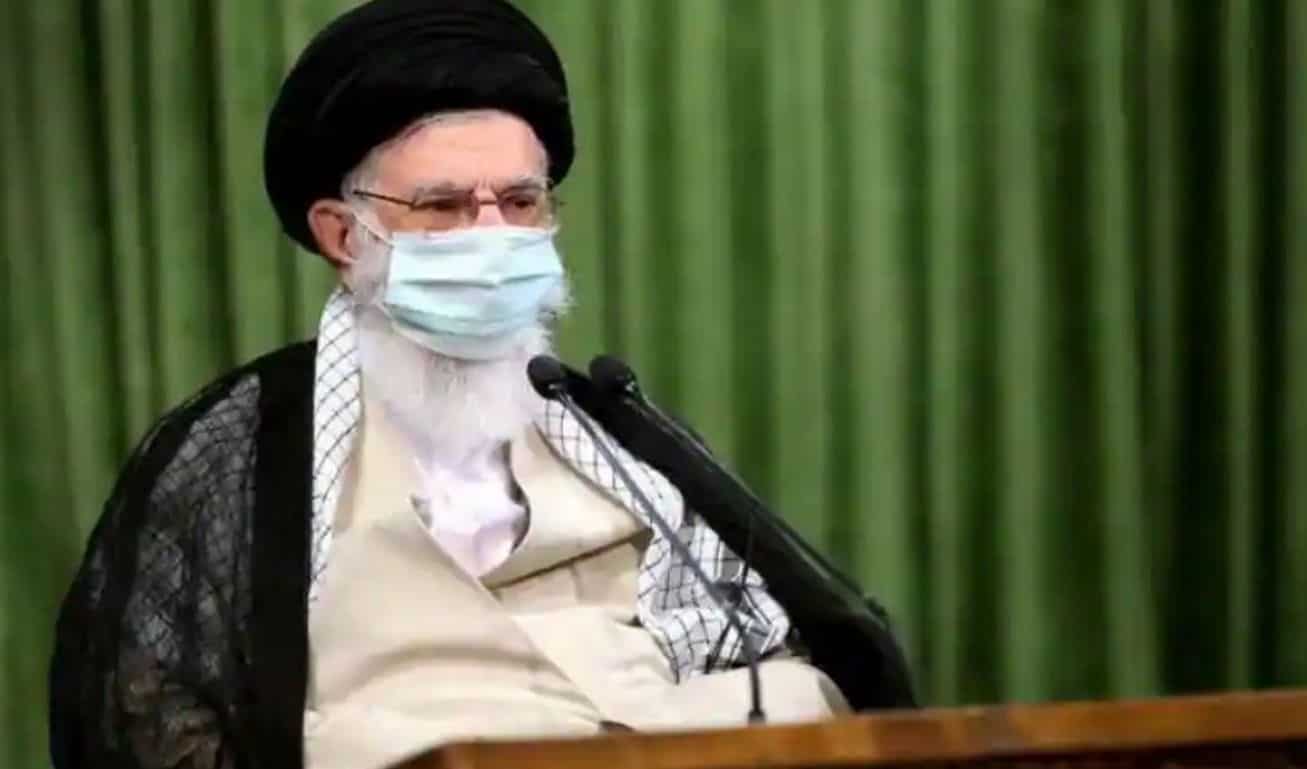 Twitter has claimed that it has suspended an account that was linked to Iran's leader who posted a video against former US President Donald Trump. 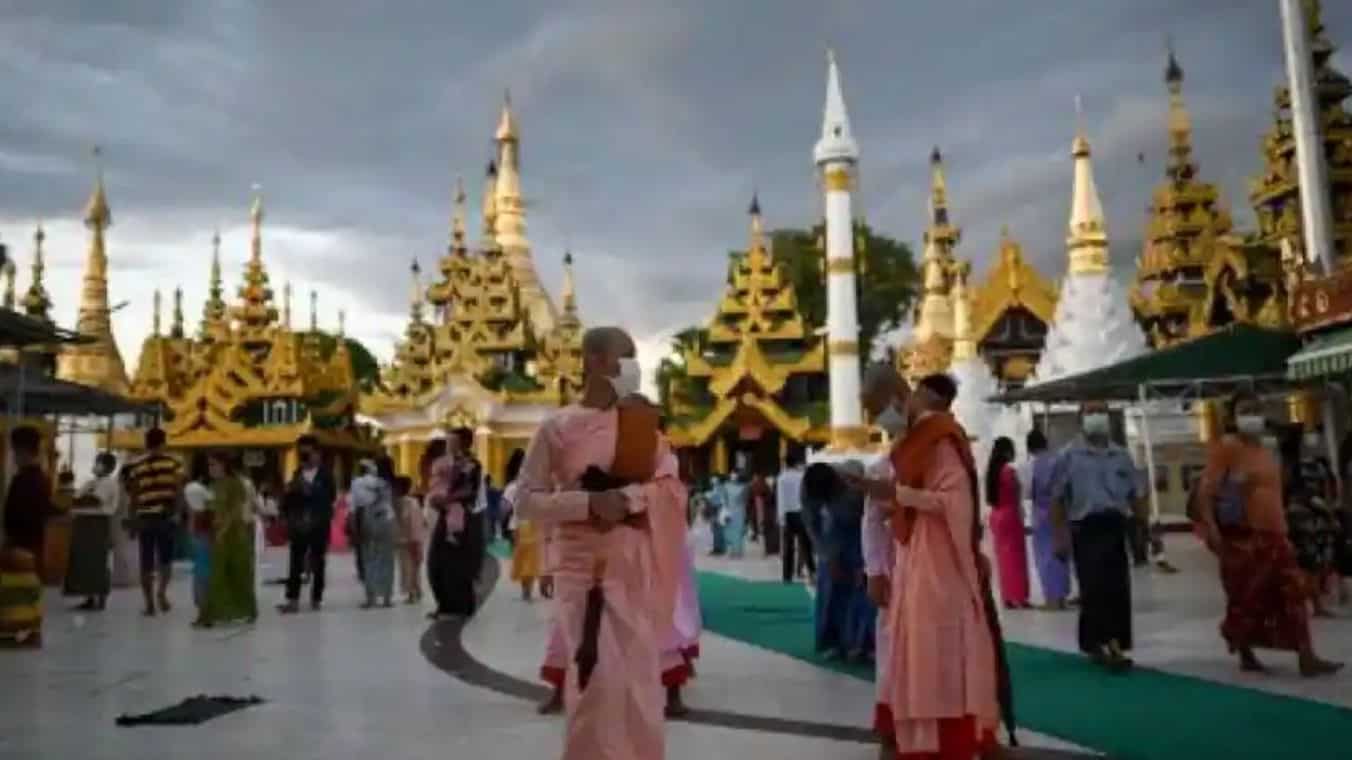 Intense fighting between the military junta and rebel groups have forced hundreds of monks to flee temples in eastern Myanmar as crackdown intensifies, according to media reports.

Watch: Protesters take over French streets to fight against the new vaccine pass 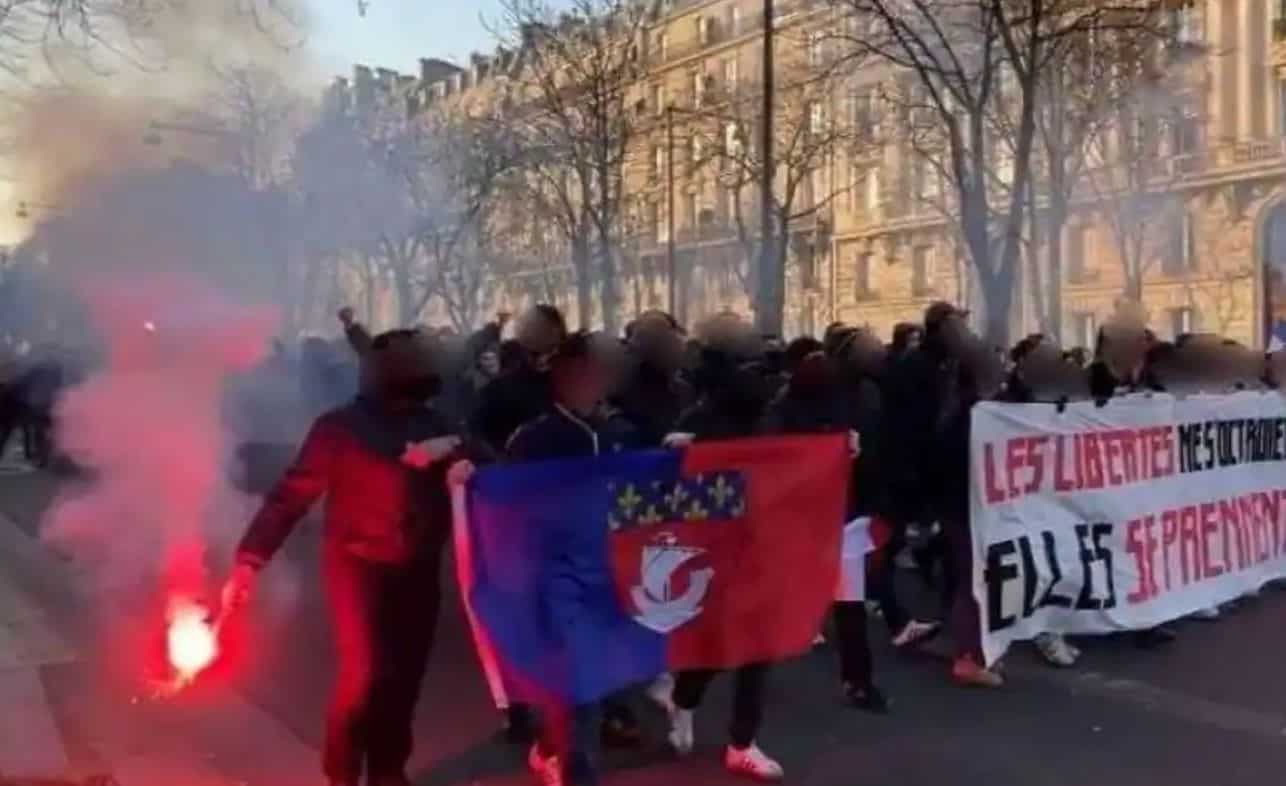 Thousands of people took over French streets protesting against tighter restrictions for people who are not yet vaccinated. 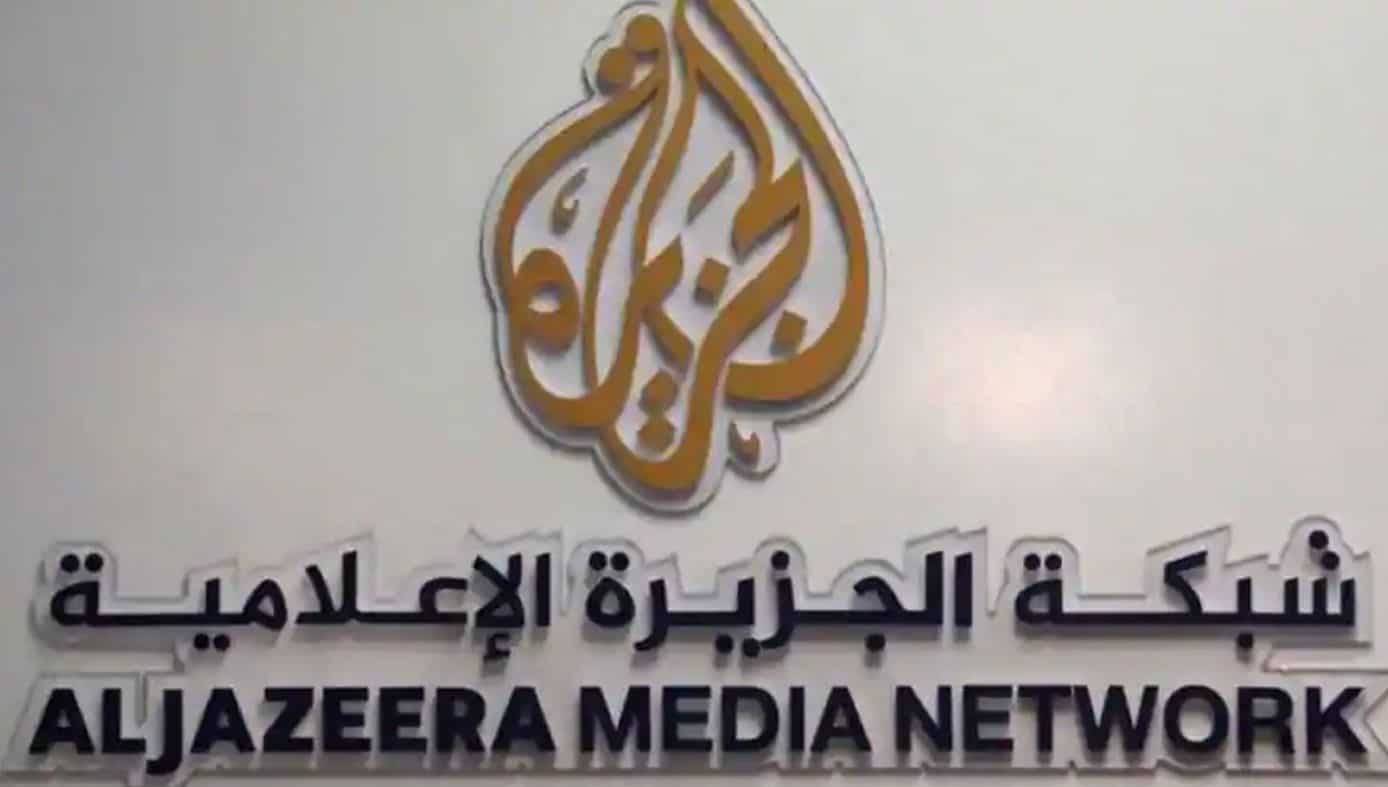 Al Jazeera said on Sunday that Sudan revoked the license of Al Jazeera Mubasher, part of the Qatar-based network. The authorities accused the network of 'unprofessional' TV coverage of protests against the military coup. 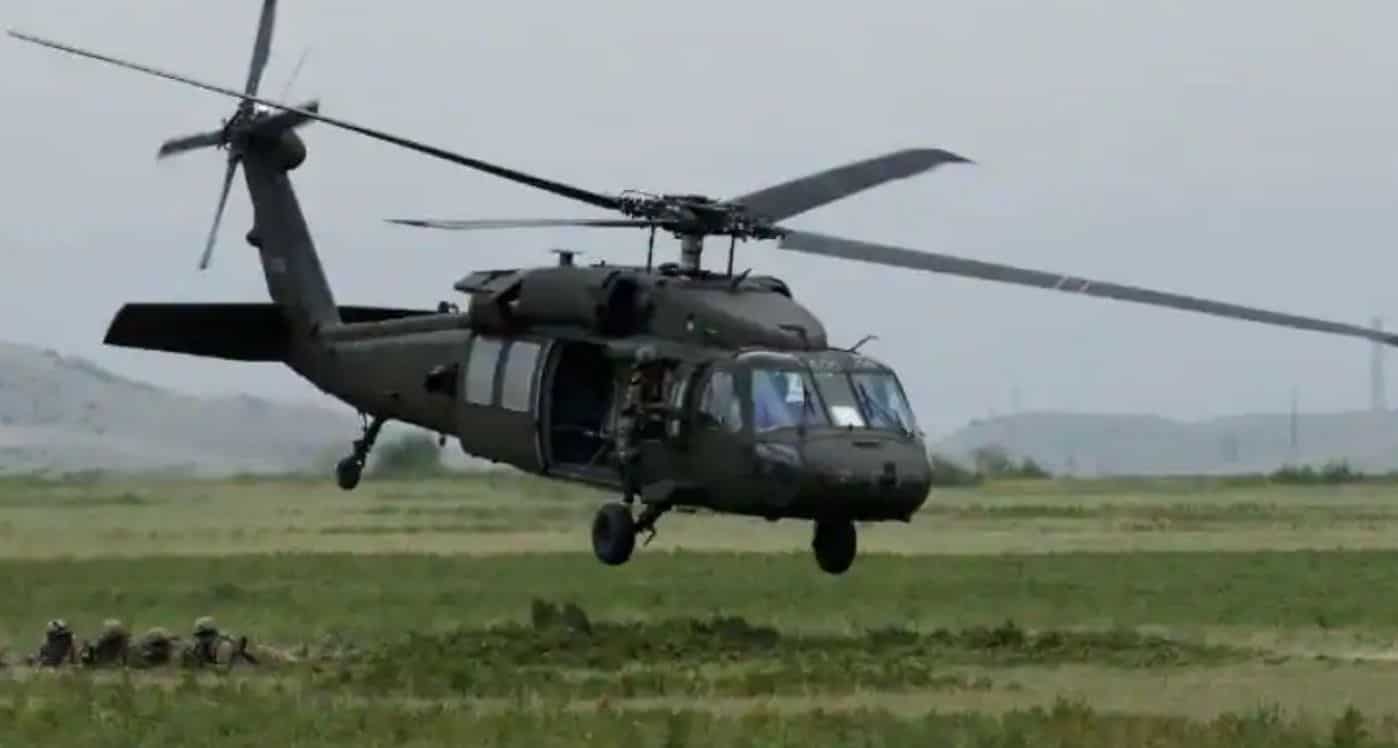 In what is being termed as the nation's latest big-ticket purchase, the Philippines will buy 32 new Black Hawk helicopters for more than $620 million. 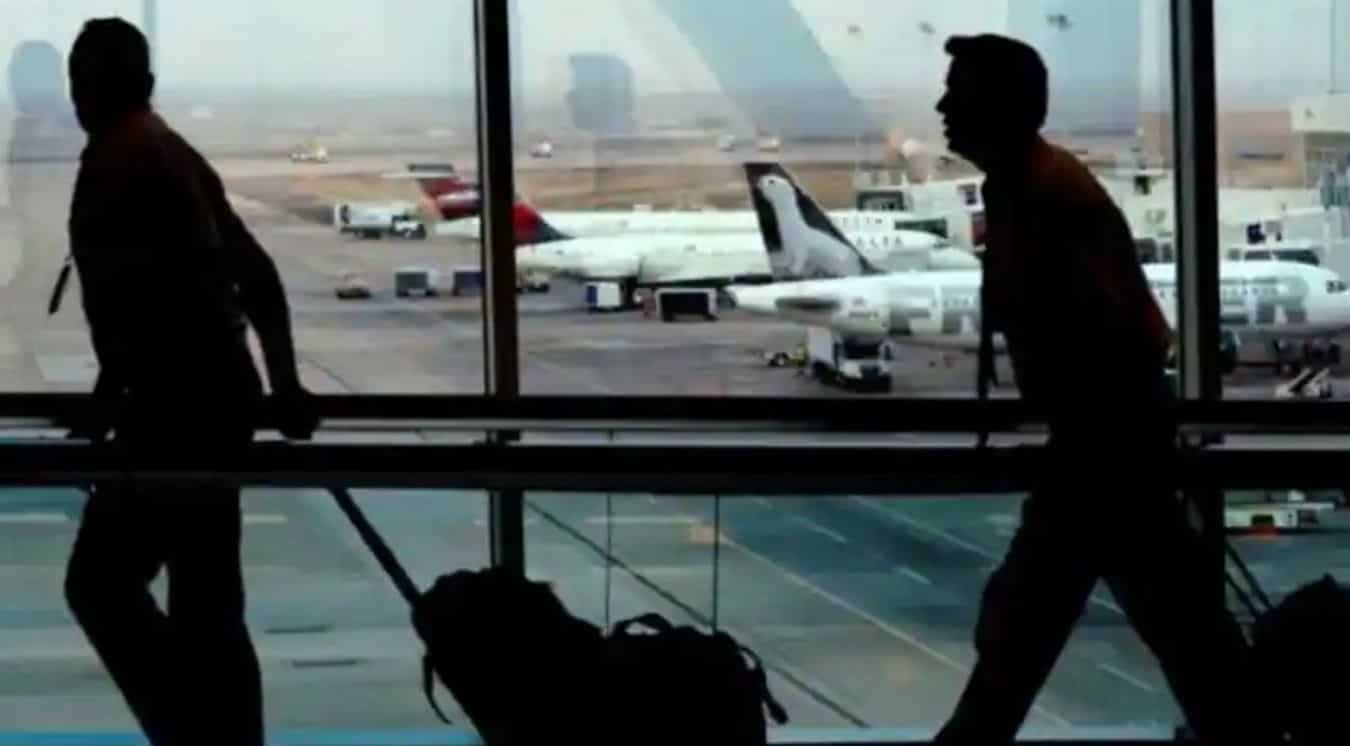 If a report is to be believed, the vaccinated travellers from Britain may be able to go on half-term holidays in February without having to undergo COVID-19 tests on their return. 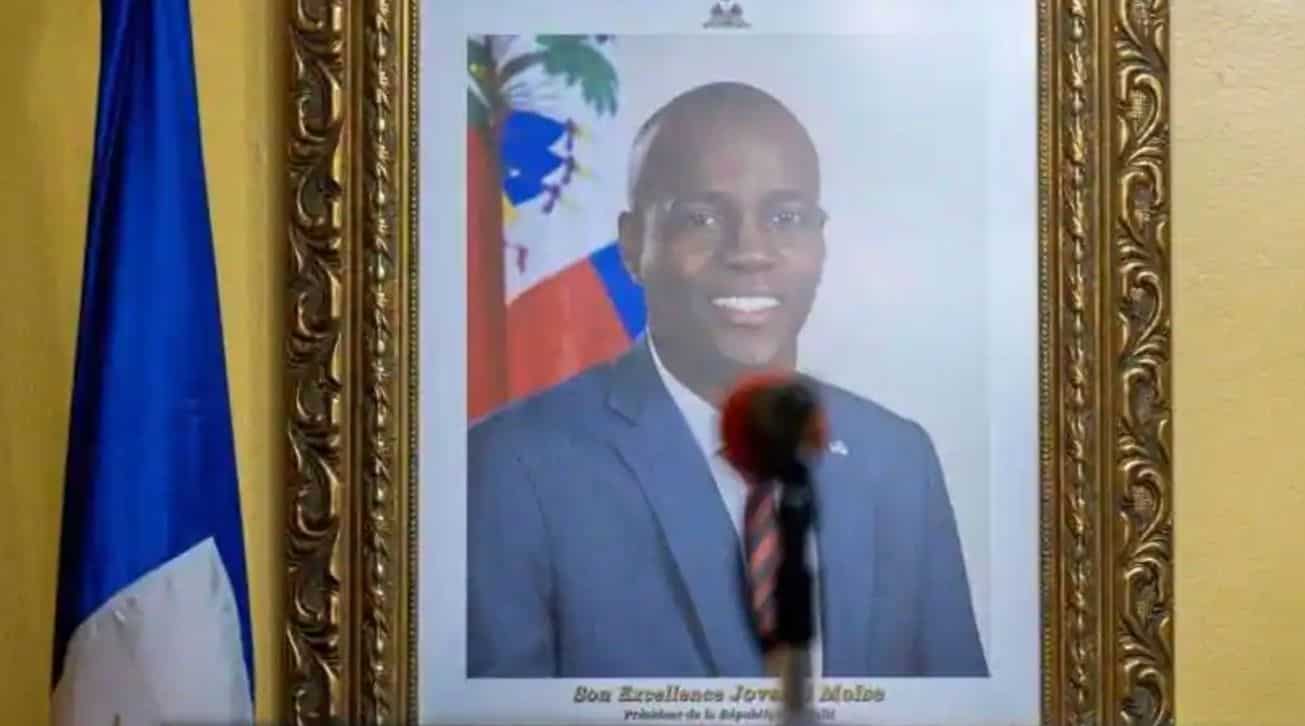 The Jamaican national police on Saturday (January 15) said that a former Haitian senator has been detained by the authorities in the murder of Haitian President Jovenel Moise.