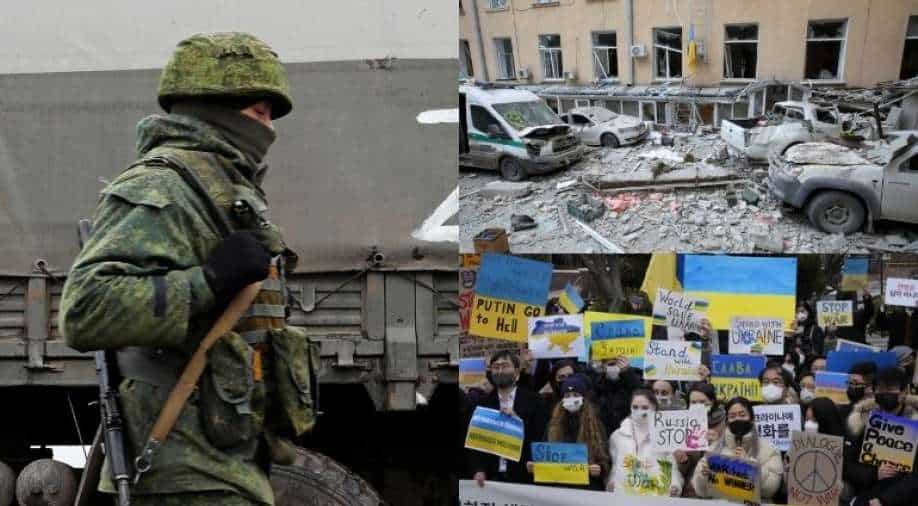 In this combination of images, pro-Russia militia can be seen along with destruction in Kharkiv due a Russian missile attack and anti-war protest Photograph:( Agencies )

Russian troops will carry out an attack on the infrastructure of Ukraine's security services in Kyiv and urged residents living nearby to leave, the defence ministry said Tuesday. Ukraine has waived off visa requirements for foreigners who want to fight against Russia as it continues to attack the country. 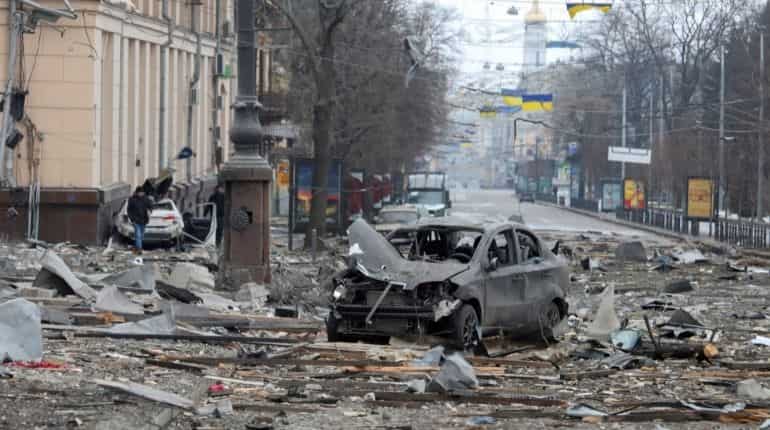 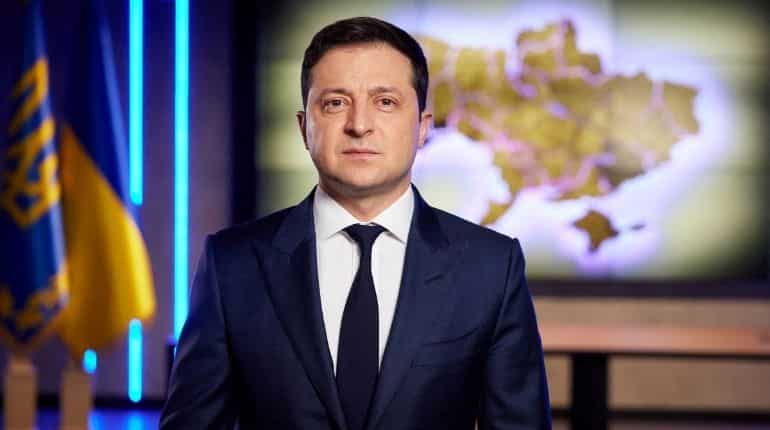 "Anyone who wants to join the defense of Ukraine, Europe, and the world can come and fight side by side with the Ukrainians against the Russian war criminals," according to a statement on the Ukraine president's website.

'Will consider all options': UK ready to discuss evicting Russia from UNSC 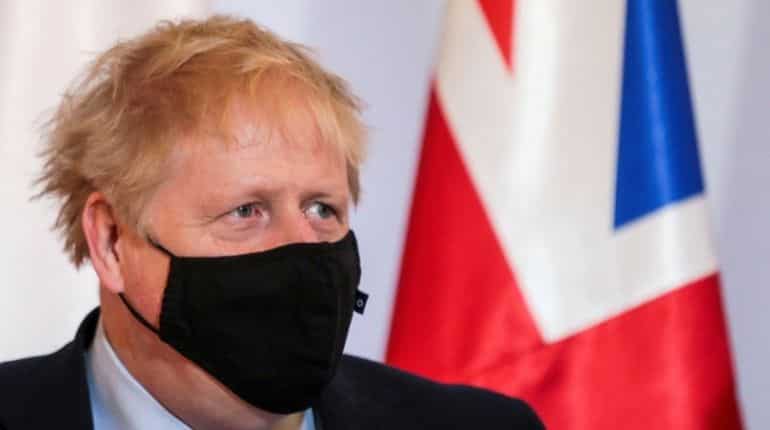 As Russia continued its bombing campaign on Ukrainian cities, the UK said evicting Russia from UN Security Council(UNSC) was among "all options" on the table.

Indian student dies in Ukraine, caught in shelling while out for grocery 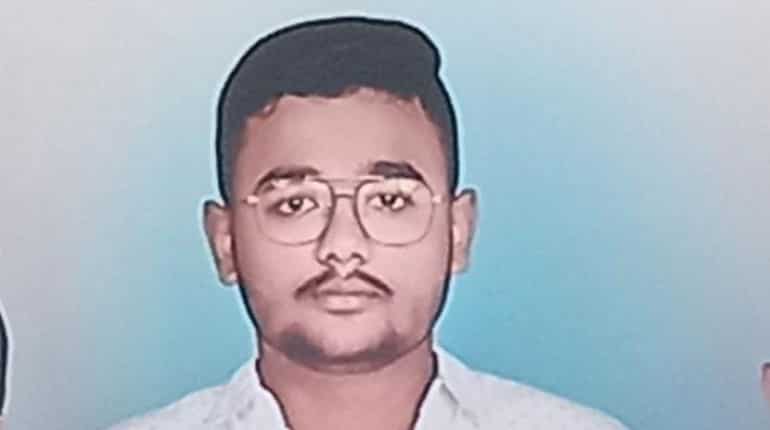 An Indian student has died in shelling taking place in Ukraine conflict. Naveen Shekaragouda, the deceased student, was out to buy grocery when he met the tragic end.

Russia to pursue Ukraine offensive until all 'goals achieved' 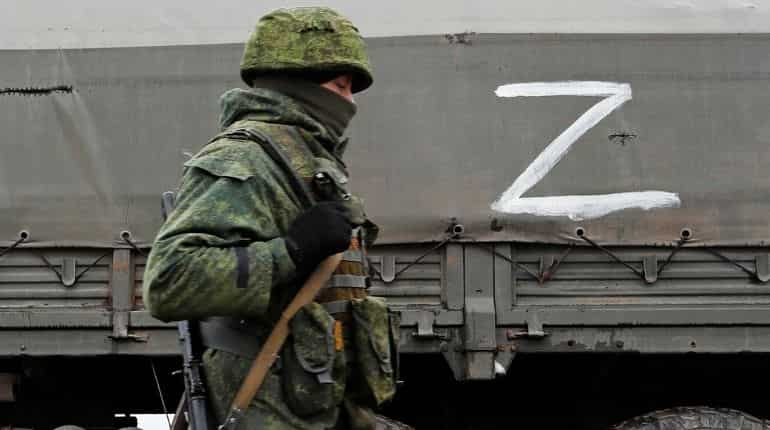 Russia will continue the offensive in Ukraine until its "goals are achieved", Defence Minister Sergei Shoigu said Tuesday, almost a week into Moscow's invasion. 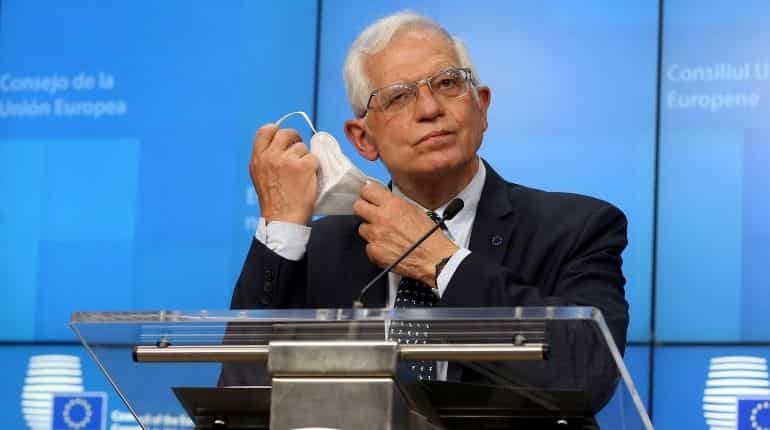 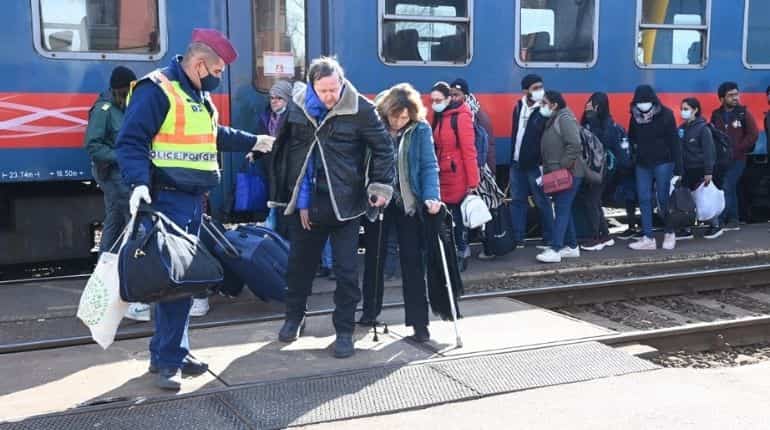 The African Union (AU) said that it was disturbed by reports that African citizens in Ukraine are being refused the right to cross borders to safety as they try to flee the conflict in Ukraine. 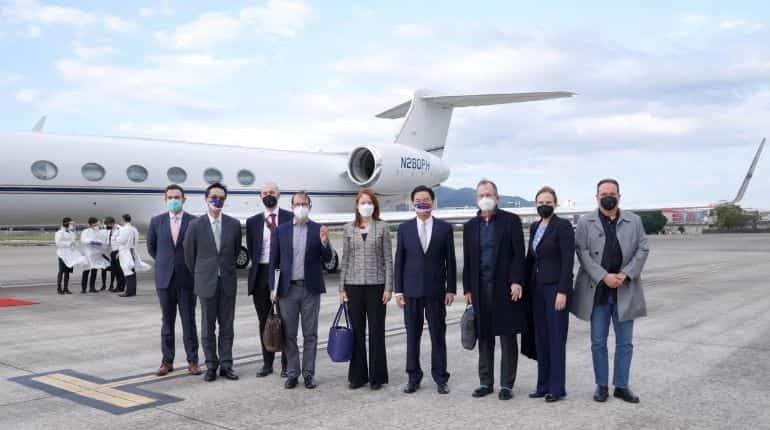 The United States has sent a delegation comprising of former top US defense officials to Taiwan amid a looming threat from China. 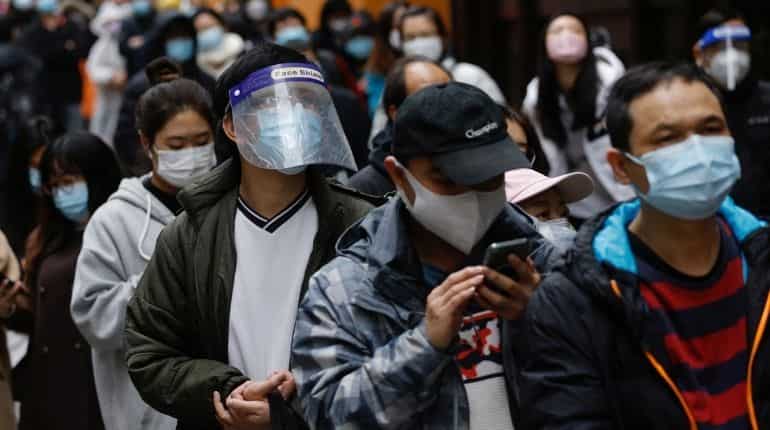 Top Chinese scientist Zeng Guang has said that Beijing's strategy against Covid-19 cannot "remain unchanged forever'' and "it is the long-term goal of humanity to co-exist with the virus'' at tolerable death and illness rates.

How climate change will impact the world's regions differently 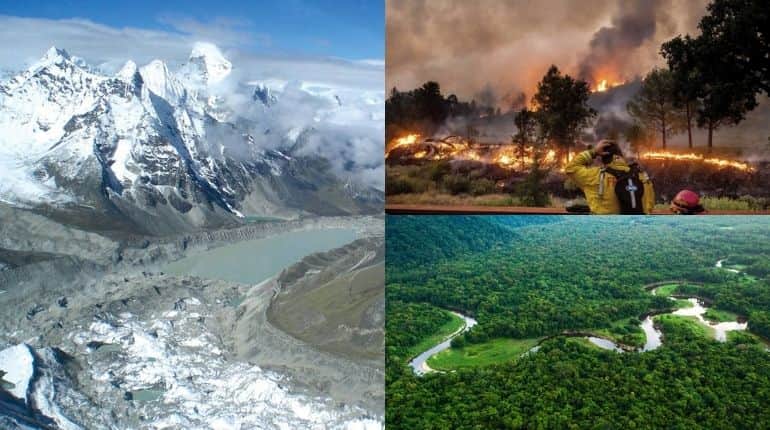 Climate change will deliver serious blows to all parts of the world, but not all regions face the same threats.