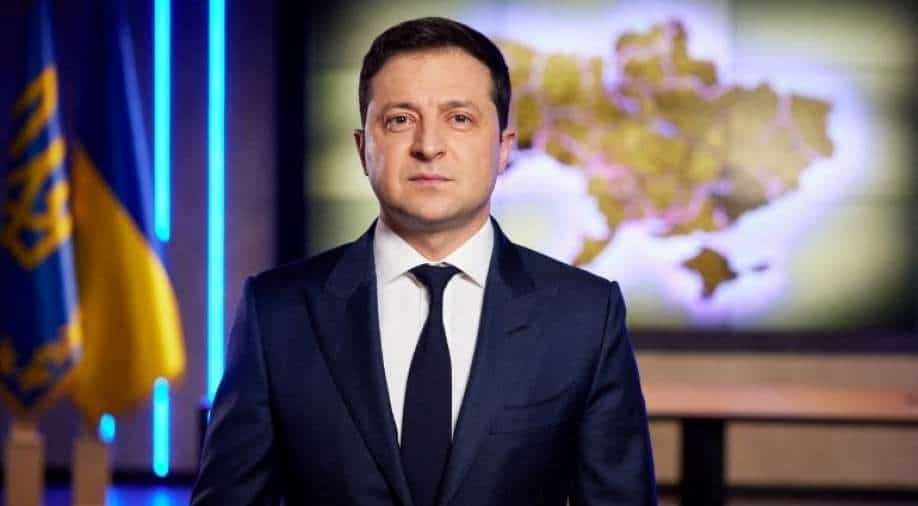 Ukraine has waived off visa requirements for foreigners who want to fight against Russia as it continues to attack the country.

"Anyone who wants to join the defense of Ukraine, Europe, and the world can come and fight side by side with the Ukrainians against the Russian war criminals," according to a statement on the Ukraine president's website.

''An application to join the legion asks prospective volunteers to detail their military experience and recommends that they bring their own personal protection, including a helmet and body armor.''

The decree signed by President Volodymyr Zelensky takes effect Tuesday and will remain in effect as long as martial law is in place.

Nearly a week after Moscow launched a war on its neighbour it has failed to capture a single major Ukrainian city after running into unexpectedly fierce resistance.

Western countries fear that Russian commanders could now unleash the tactics they employed in Syria and Chechnya in recent decades, when they pulverised civilian areas, killing thousands, as they sent in their tanks.

Kyiv says 352 civilians have been killed, including 14 children, since the invasion began last Thursday.

The UN human rights chief said Monday at least 102 civilians have been killed and hundreds wounded, warning that figure is probably a vast undercount.

More than a half-million people have fled the country since the invasion, another UN official said, many of them going to Poland, Romania and Hungary.

International Criminal Court prosecutor Karim Khan announces an investigation into the "situation in Ukraine", saying there is a "reasonable basis" to believe "war crimes and crimes against humanity have been committed" since 2014.