Top 10 world news: Russia sees nothing special in leak, Pak to probe all exposed and more 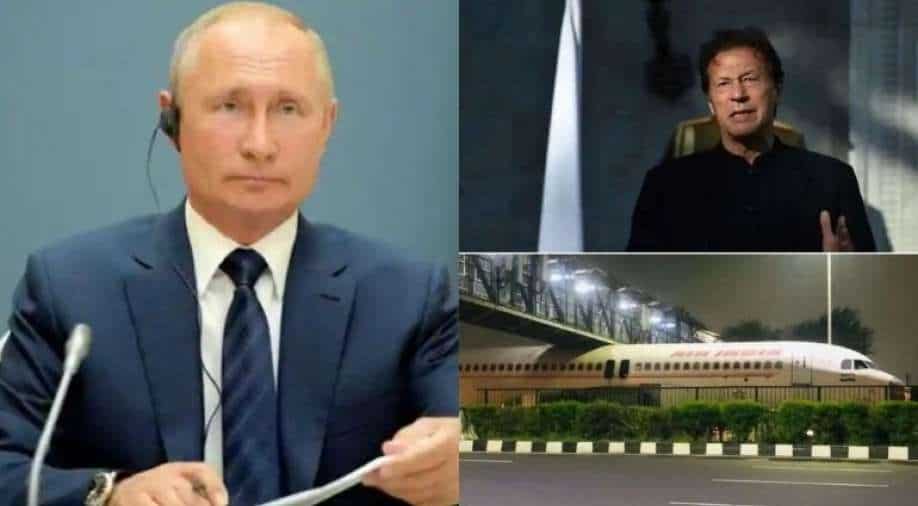 We bring you the biggest stories of the day. From Russia seeing nothing special in Pandora Papers to PM Imran Khan saying Pakistan government will probe all citizens exposed, we have it all.

You can also read reports about scrapped Air India plane getting stuck under a foot-over bridge in Delhi, US looking to have 'frank conversations' with China on trade, Iran making concerted efforts to launch Arak nuclear research reactor 'within a year' and more. 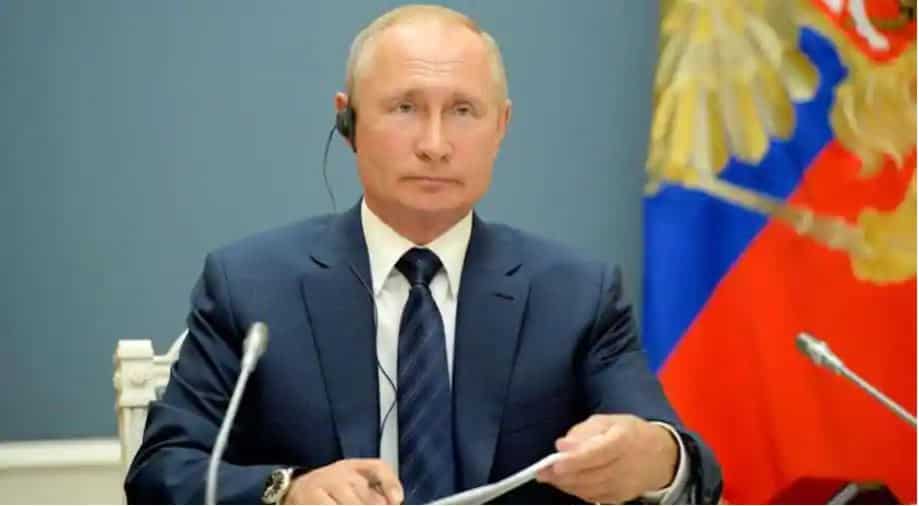 Vladimir Putin’s spokesperson Dmitry Peskov on Monday dismissed the Pandora papers as “unsubstantiated claims” and said that no hidden wealth was found in the Russian president’s inner circle. 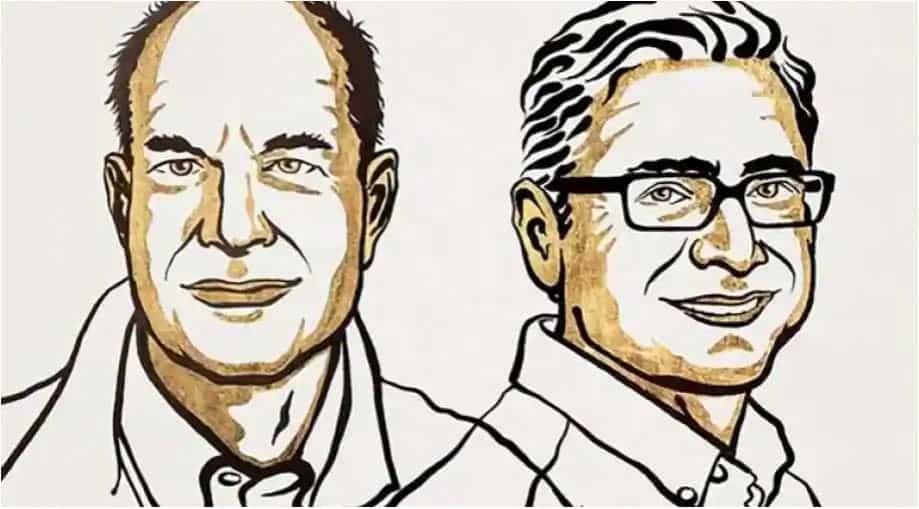 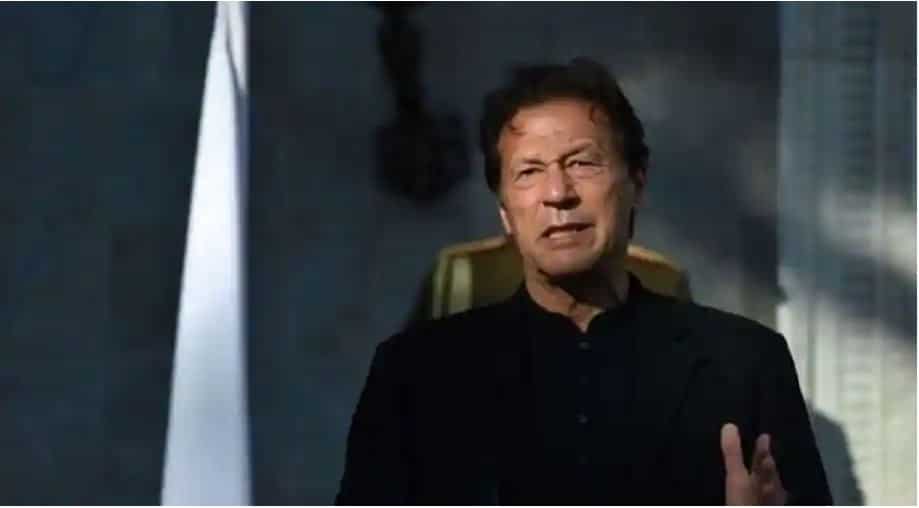 Pakistan’s Prime Minister Imran Khan said the government would investigate all citizens mentioned in the report. In the leak, several people from Pakistan have been claimed to be holding foreign assets. 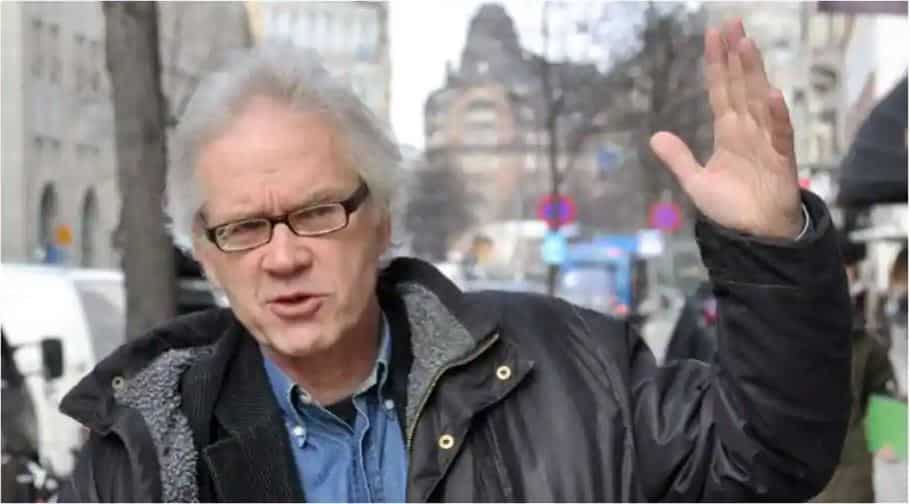 Swedish cartoonist Lars Vilks and two police officers were stravelling in a car that collided with an oncoming truck. Vilks had courted controversy in 2007 by depicting Prophet Mohammed as a dog.

Watch: Scrapped Air India plane gets stuck under a foot-over bridge in Delhi 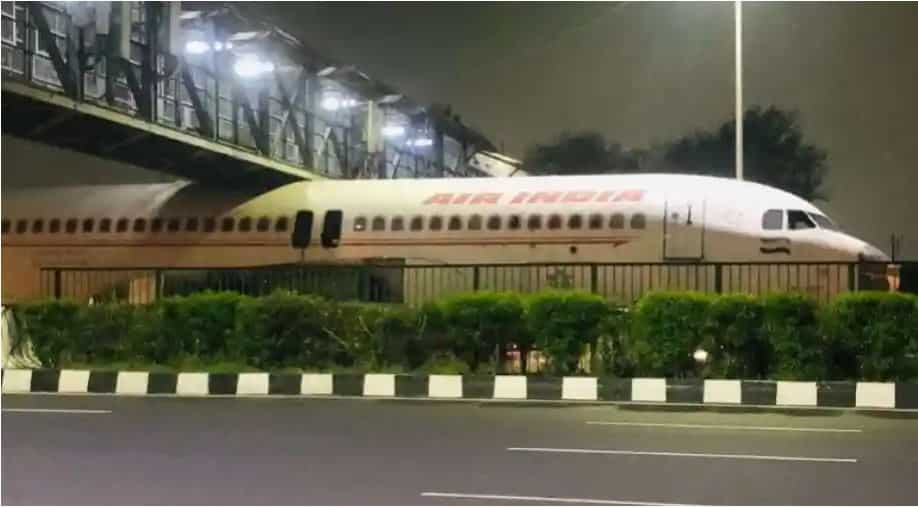 A video of a wrecked Air India aircraft trapped underneath a pedestrian overbridge in Delhi while being moved has gone viral on the internet. 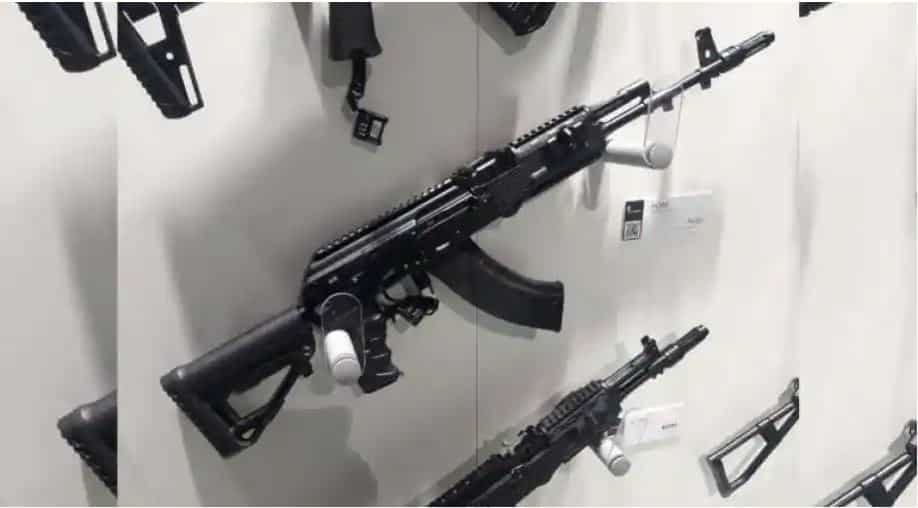 Russia's Rosoboronexport, the state agency for exports and imports of defence products, is ready to train Indian specialists for the AK-203 Kalashnikov project in Amethi, in the Indian state of Uttar Pradesh.

US to have 'frank conversations' with China on trade 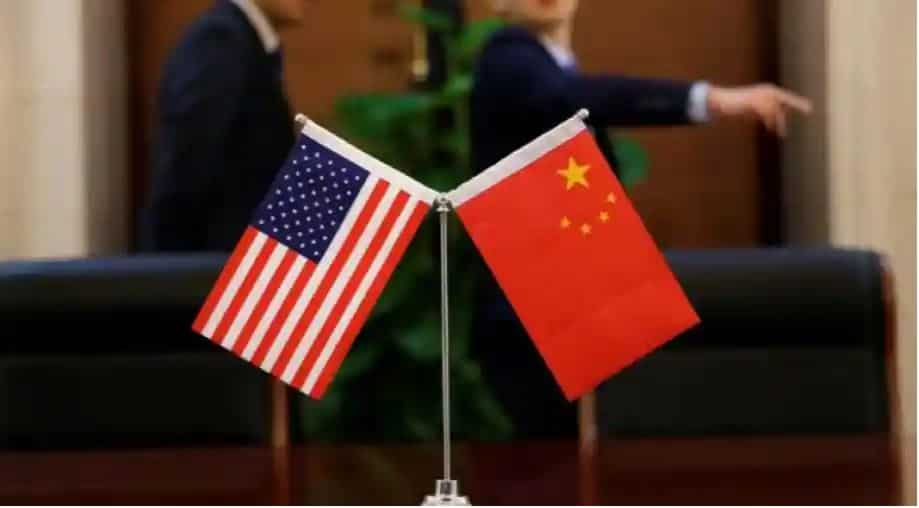 The United States will soon have "frank conversations" with China on trade. The US President Joe Biden's administration believes the Asian giant has not honoured its commitments under an agreement signed in January 2020.

Iran to launch Arak nuclear research reactor 'within a year' 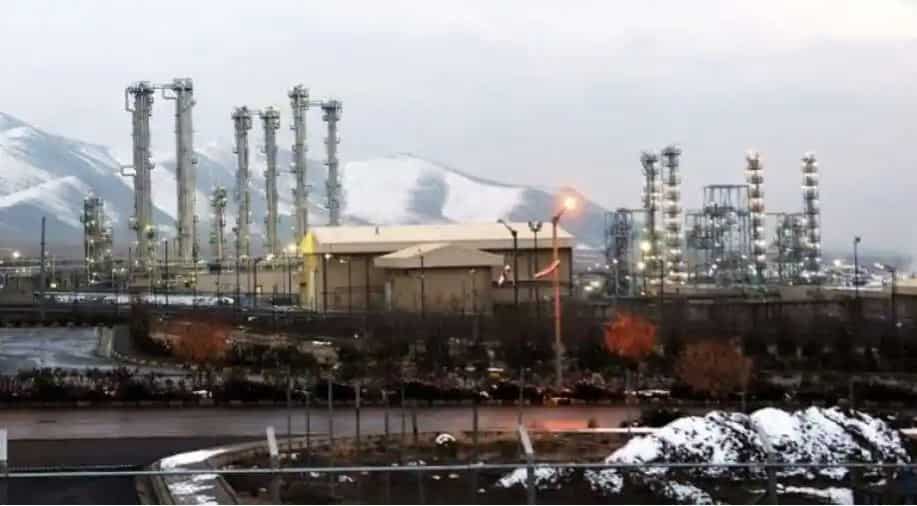 An Iranian nuclear reactor is being converted from heavy water production to a power generating research facility. It will be launched within a year. In a 2015 nuclear deal between Iran and world powers, the Islamic republic shut down the original Arak reactor in Markazi province. 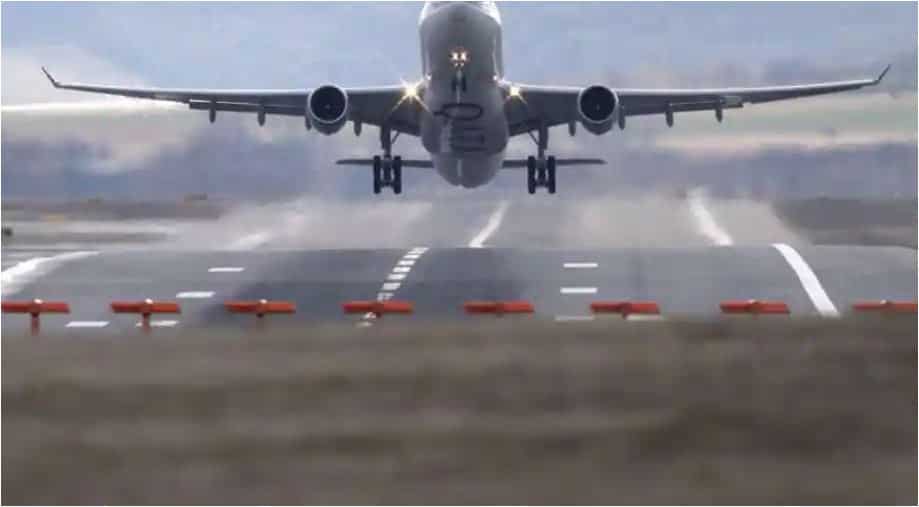 In July, world tourism surged, all thanks to vaccination rollouts and fewer travel restrictions. But still the traveller numbers fell far short of pre-pandemic levels. Some 54 million tourists crossed international borders in July, the highest figure since April 2020. 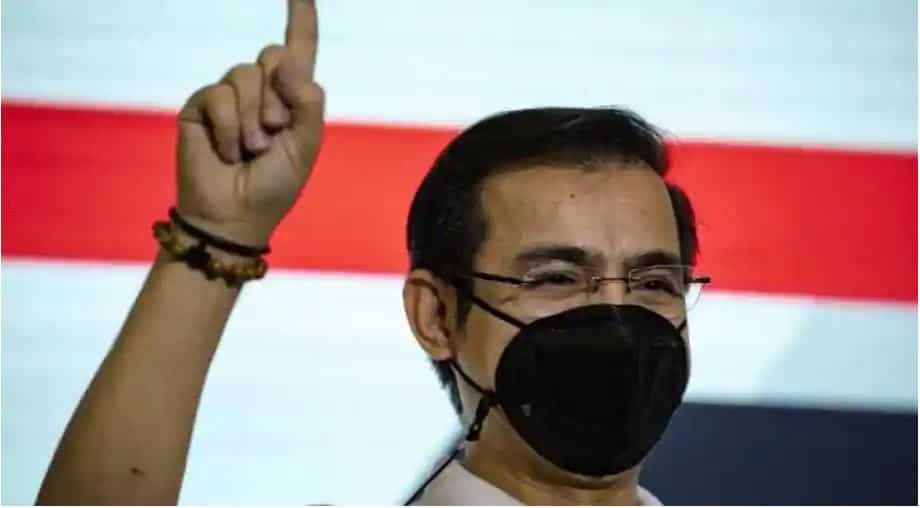 Manila Mayor Francisco Domagoso on Monday filed his certificate of candidacy to run for May 2022 presidential elections in the Philippines.