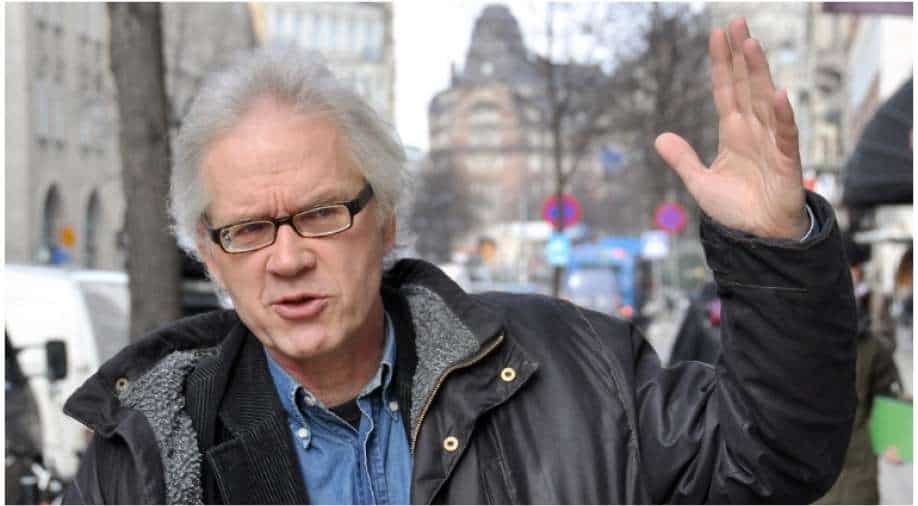 Swedish cartoonist Lars Vilks and two police officers were stravelling in a car that collided with an oncoming truck. Vilks had courted controversy in 2007 by depicting Prophet Mohammed as a dog

Swedish cartoonist Lars Vilks who stirred controversy in 2007 over his depiction of Prophet Mohammed as a dog died in a car accident on Sunday. The 75-year-old cartoonist and two police officers were killed as the car they were travelling in collided with an oncoming truck.

Swedish police have ruled out the possibility of a foul play.

"We want to completely exclude an external act targeting the car in which Lars Vilks found himself," Stefan Sinteus, chief of the South Sweden regional investigation unit, told a press conference.

"There is nothing to indicate that, but we want to be certain so we can rule it out," he added.

Police said they have yet to determine the reason why the vehicle that was carrying Vilks and the two officers swerved off the road, breaking through a metal barrier before hitting a truck travelling in the opposite direction in the oncoming lane. A tyre explosion is one of the hypotheses.

Also Read | How has Sweden become the Silicon Valley of Europe despite having one of the highest tax rates in the world?

Both vehicles then caught fire and all three passengers died at the scene. The driver of the truck was injured and taken to hospital where he was questioned by investigators.

75-year-old Vilks lived under almost continuous police protection due to numerous threats and attacks from Islamists after his 2007 caricature depicting Mohammed as a dog was published in a Swedish newspaper.

But on Monday police said there had been no new concrete threats against him recently.

On February 14, 2015, a young Danish man of Palestinian origin opened fire when he tried to storm a debate on freedom of expression in Copenhagen, organised after the deadly attack on the Paris offices of satirical magazine Charlie Hebdo.

Vilks escaped unharmed but a 55-year-old Danish film director and a guard at Copenhagen synagogue were both shot dead by the gunman, who was himself killed in a stand-off with Danish police.