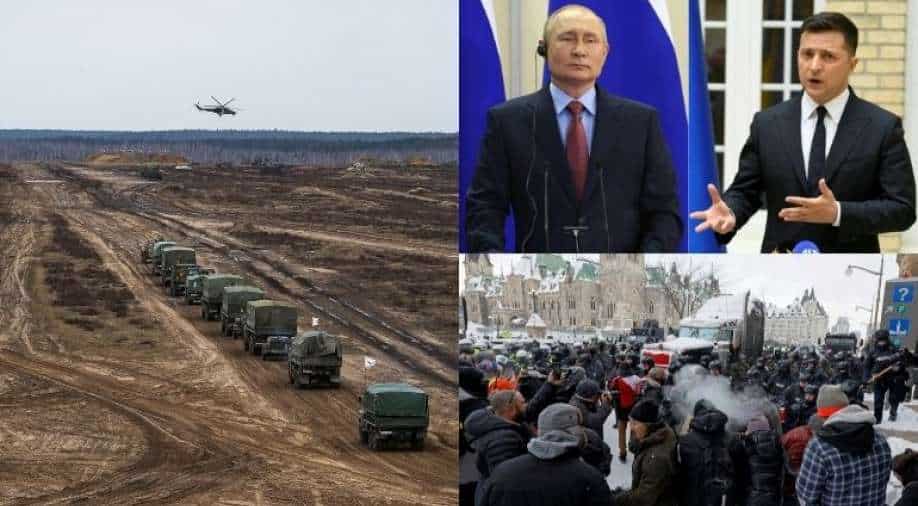 Belarus' Defence Ministry has said Russia and Belarus would extend joint military exercises that had been due to end on Sunday. Queen Elizabeth, the world's longest-reigning monarch, has tested positive for COVID-19. 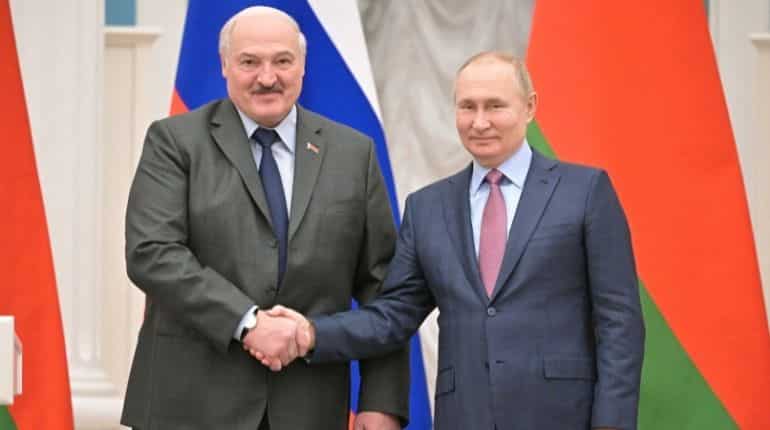 "The presidents of Belarus and Russia decided to continue inspections of the readiness of Union State forces," the Belarusian defence minister Victor Khrenin said in a statement. 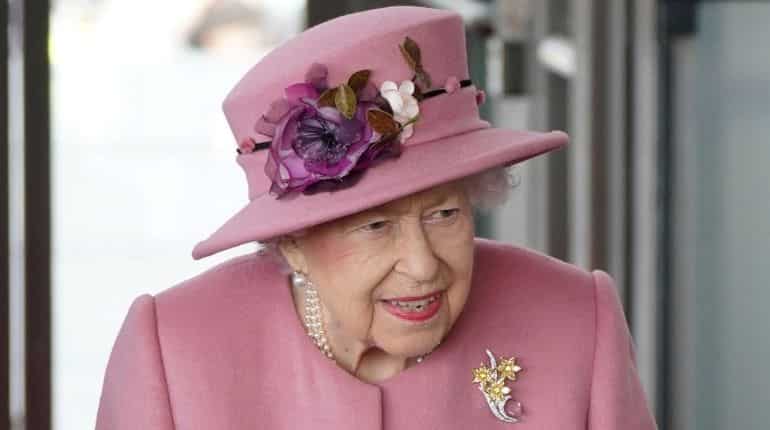 "The queen has today tested positive for COVID," the Palace said. "Her Majesty is experiencing mild cold-like symptoms but expects to continue light duties at Windsor over the coming week." 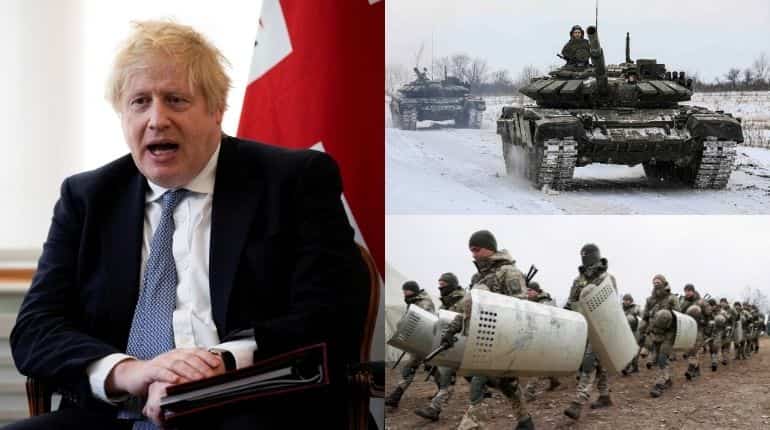 "The fact is that all the signs are that the plan has already in some senses begun," he said in a BBC interview broadcast Sunday from the Munich Security Conference, after two Ukrainian soldiers were killed in attacks around rebel-held enclaves. 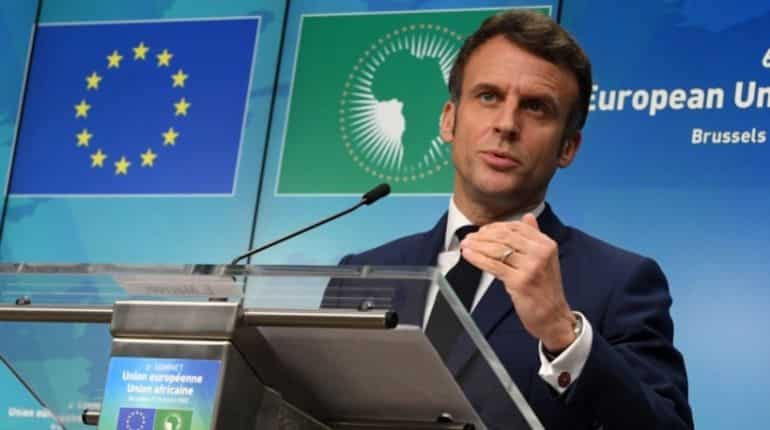 US National Archives and Records Administration told US Congress in a letter that former US President Donald Trump took classified material to his Florida home from the White House. 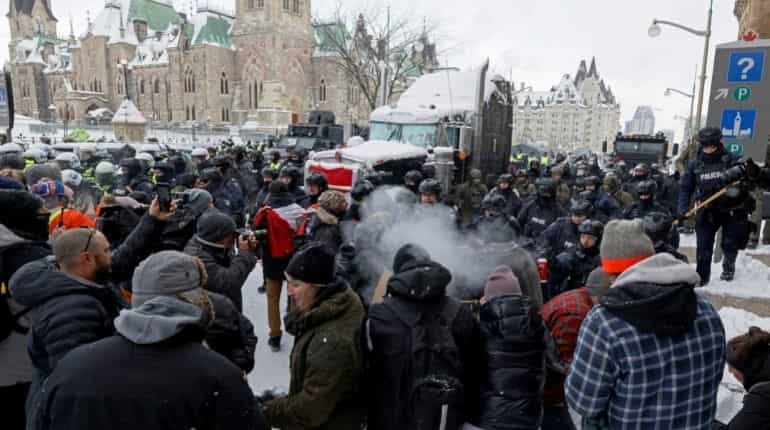 Canadian police used batons and pepper spray in an attempt to remove the demonstrators who are currently occupying the streets of Ottawa to protest against pandemic restrictions. Police have also made dozens of arrests. 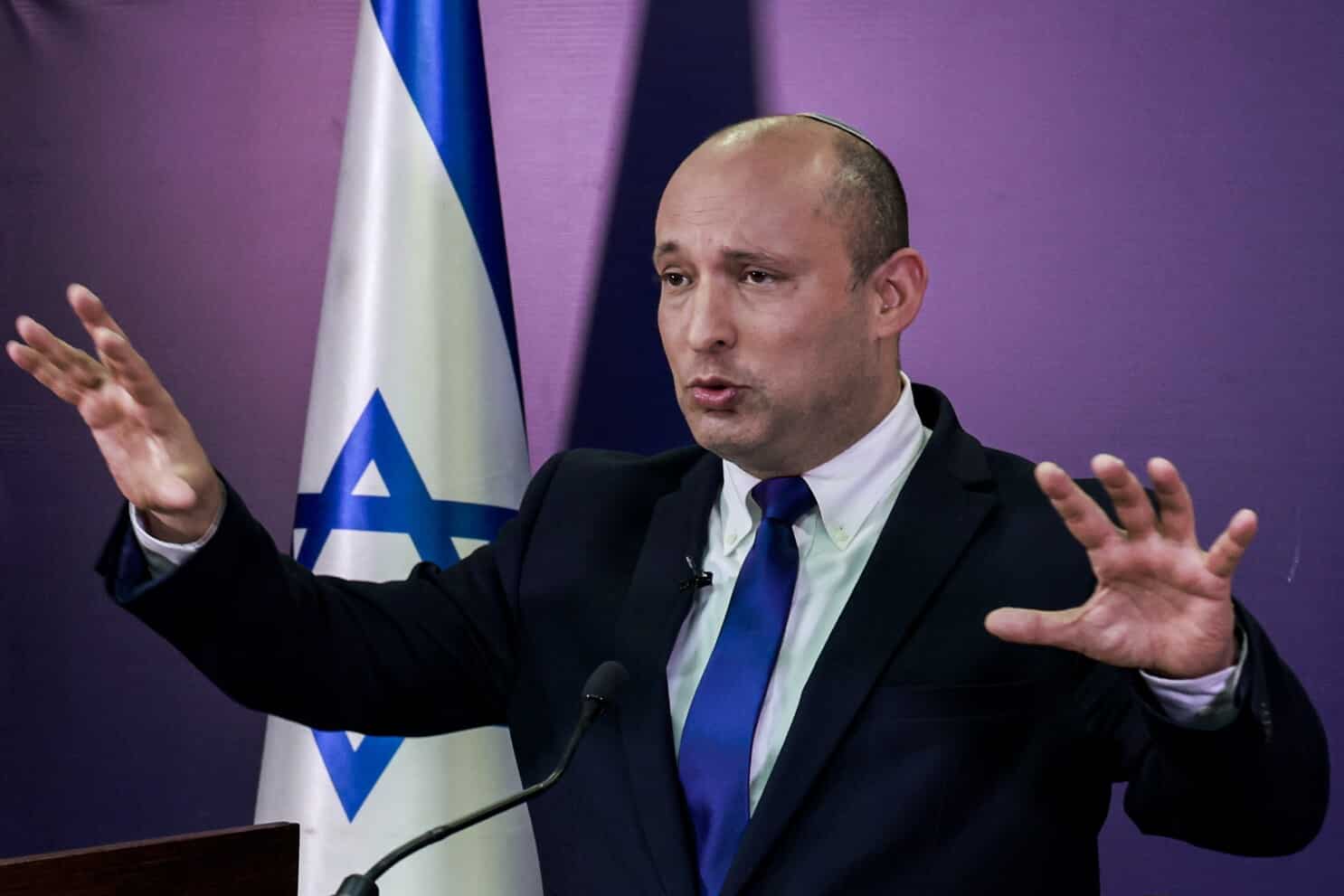 Israeli Prime Minister Naftali Bennett said Sunday that Iran may "shortly" agree a new nuclear deal with major powers but warned it will be "weaker" than the original 2015 agreement. 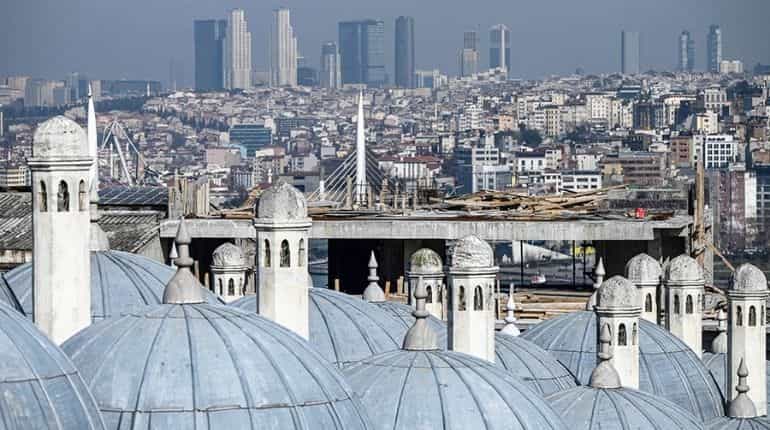 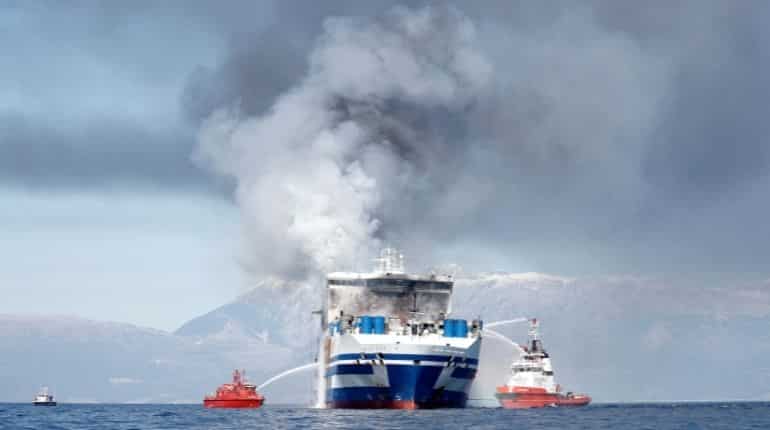 Fire fighters battling a blaze on a ferry sailing from Greece to Italy discovered a survivor on the stern of the still burning vessel on Sunday, the Greek coast guard said, reviving hopes that other missing passengers could still be found alive.

Ethiopia turns on the turbines at giant Nile hydropower plant 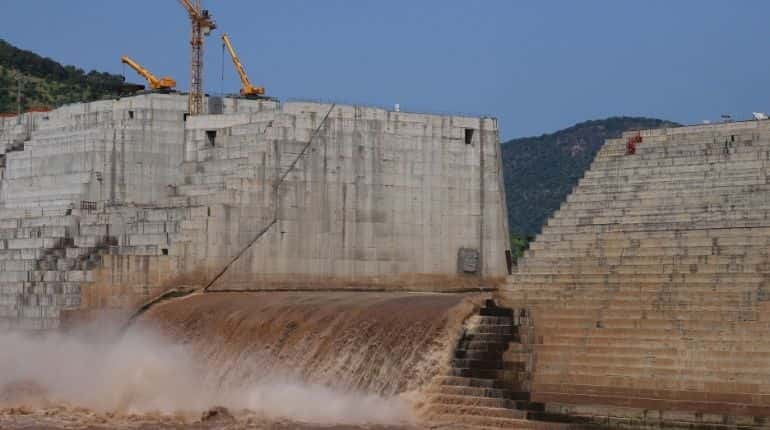 Ethiopia began producing electricity on Sunday from its Grand Ethiopian Renaissance Dam (GERD), a multi-billion-dollar hydropower plant on the River Nile that neighbours Sudan and Egypt have worried will cause water shortages downstream.