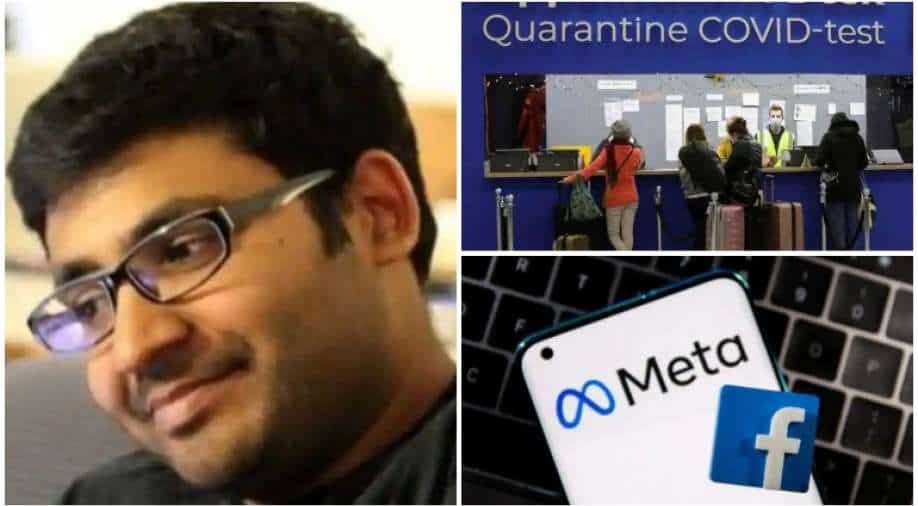 Check out what is making news across the world

Dutch health authorities said on Tuesday that Omicron Covid virus was present in the country two weeks before it was detected in South Africa. South Africa first reported the new strain to the World Health Organization on November 24. Meanwhile, Twitter's new CEO Parag Agrawal sent his very first e-mail to employees after taking the charge. He sounded ambitious as well as humble. Read this and more in Top 10 World News. 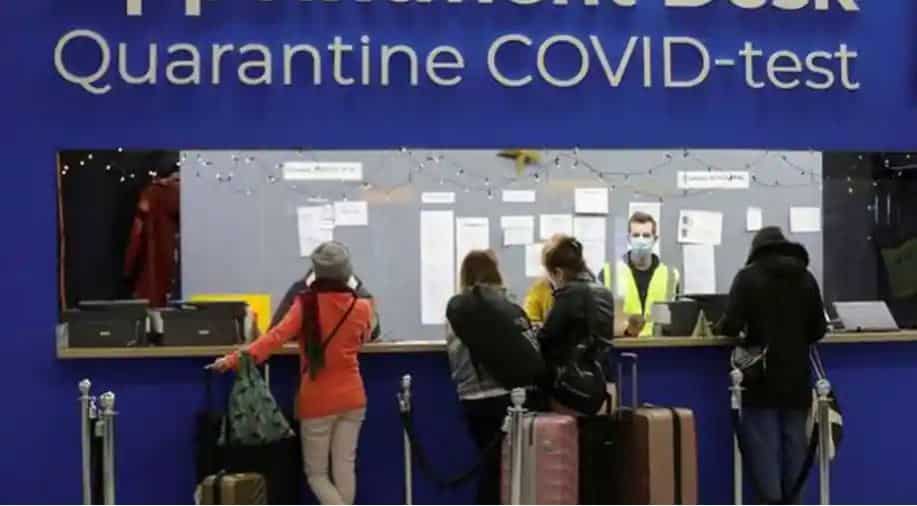 Chief of Serum Institute of India Adar Poonawalla also said that they would soon be launching a new vaccine for kids who are above two years old. 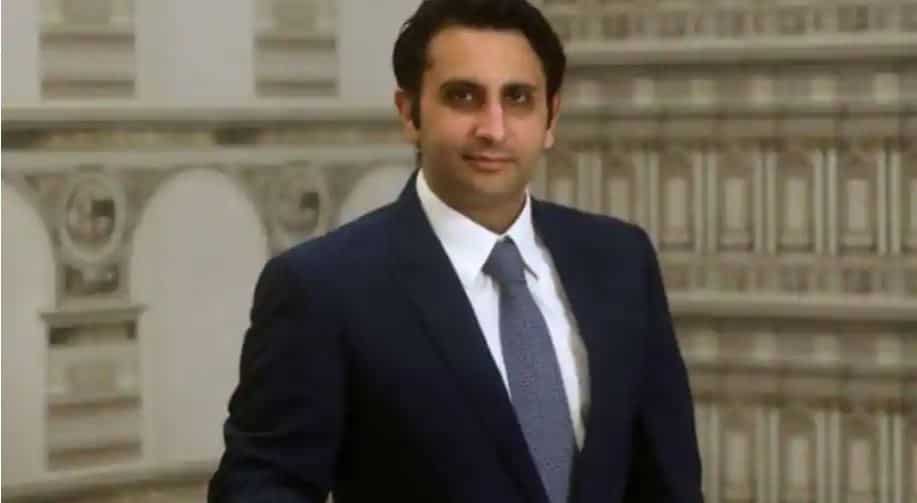 However, relatives of the former Afghan president, and Ata Mohammad Noor, leader of the splinter faction of the Jamiat-e-Islami Afghanistan, denied that such restrictions were being imposed Parag Agrawal, the new CEO of Twitter who succeeded Jack Dorsey, sent a mail to everyone in Twitter. He sounded ambitious yet humble. Check out what he said. 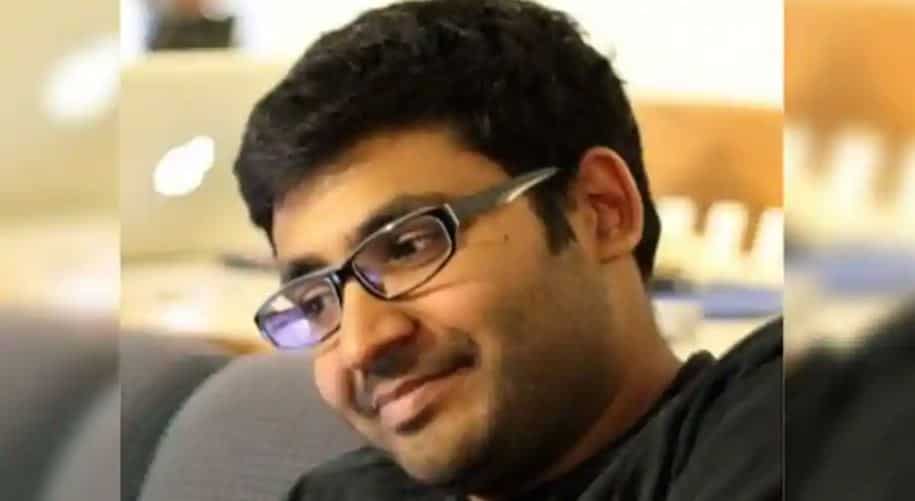 The bank has also been found to be making thousands of customers pay twice by selling them duplicate insurance policies. This is not the first time Westpac has hit headlines for controversial reasons 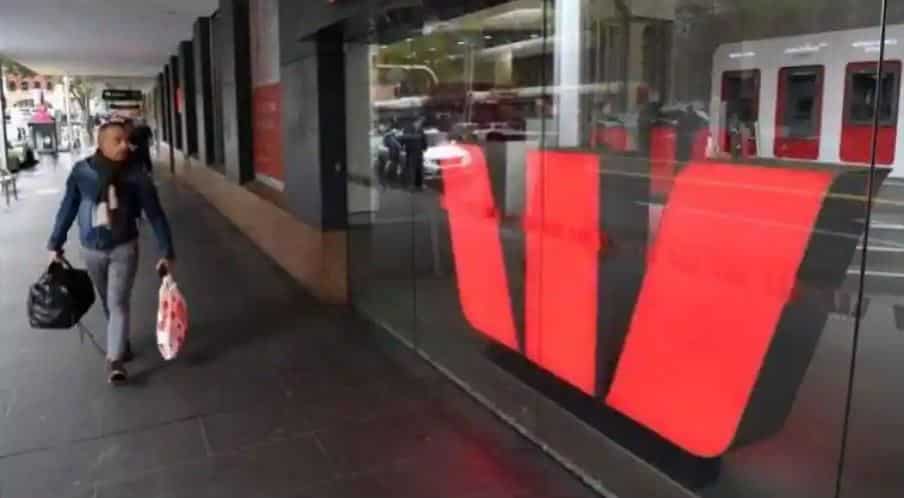 British competition watchdog has observed that acquisition of Giphy by Facebook may potentially harm interests of social media users and advertisers in UK. 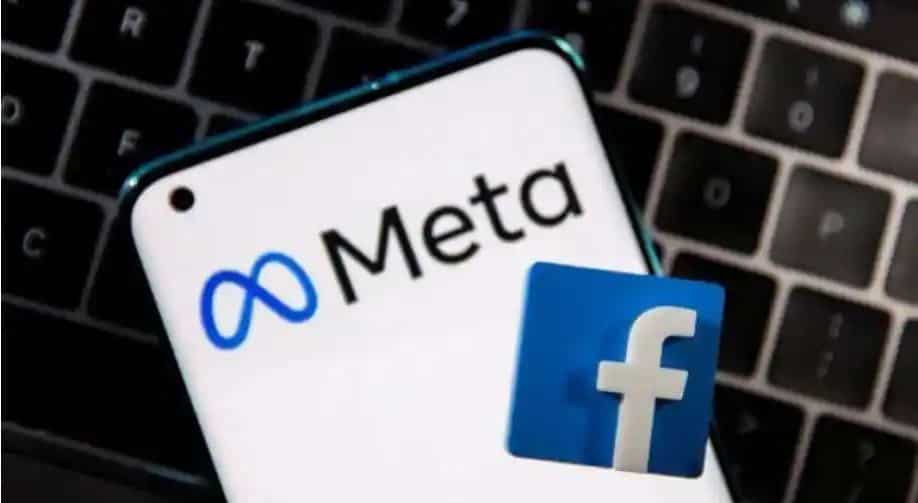 Pegasus snooping effect: Apple to alert users whenever iPhones get hacked by spyware

The latest move by the Cupertino-based tech behemoth comes after it filed a lawsuit against the Israel-based NSO Group, following revelations that it licensed its Pegasus software to governments and other nation-state clients for snooping

Sexual harassment and bullying are widespread in Australia's parliament, affecting both lawmakers and staff, a high-profile inquiry into the institution's "sexist culture" has found. 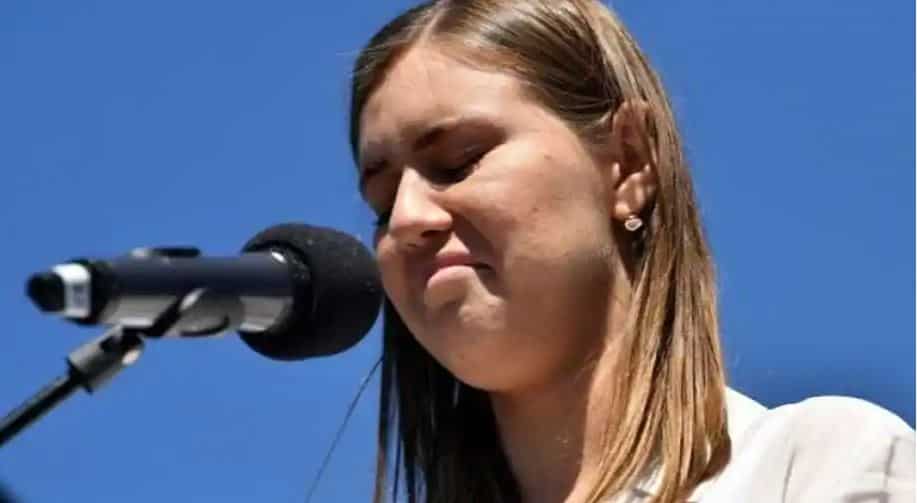 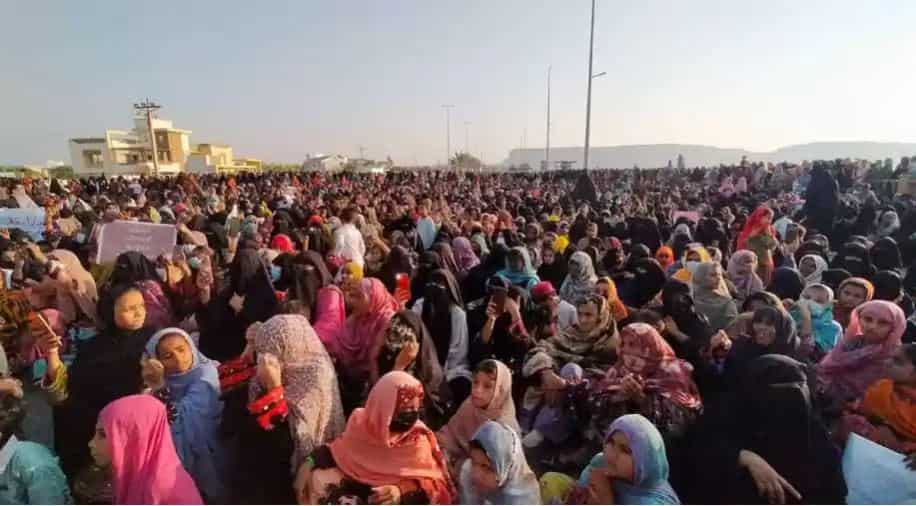 The Pakistani model apologised, saying she didn't mean to harm anyone and that the images from her session were meant to be a memento of her visit to Kartarpur Sahib. 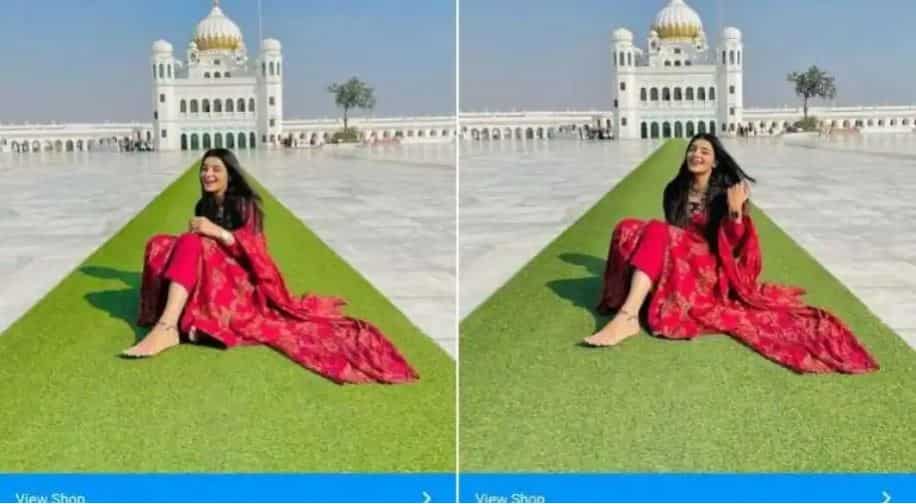