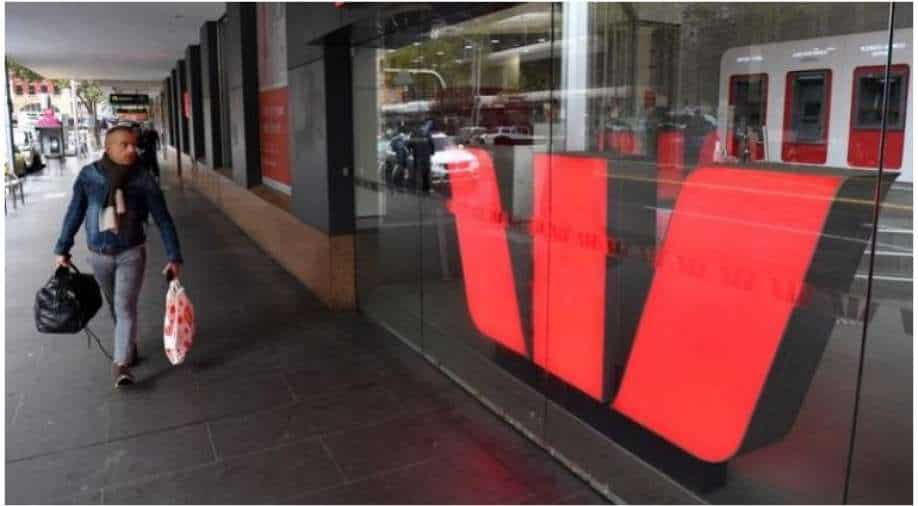 This is not the first time Westpac has found itself in the cross-hairs of regulators. Photograph:( AFP )

The bank has also been found to be making thousands of customers pay twice by selling them duplicate insurance policies. This is not the first time Westpac has hit headlines for controversial reasons

Australian banking giant Westpac has admitted that it violated law. Westpac was slapped with six lawsuits by regulators over mistreatment of customers including charging dead people.

Subject to court approval, the bank will pay USD 81 million in penalties. It will also pay USD 57 million as compensation to customers.

Investigation had found that Westpac charged USD 7 million to more than 11,000 dead customers over the period of 10 years.

The regulator also said that the bank made thousands of customers pay twice by selling them duplicate insurance policies.

It was also revealed that 25,000 customers had been charged USD 5 million in fees. Adequate revelation was not made in case of these fees.

This is not the first time Westpac has had to cough up penalties. Last year in September, Westpac agreed to pay USD 930 million for breaching Australia's anti-money laundering laws.