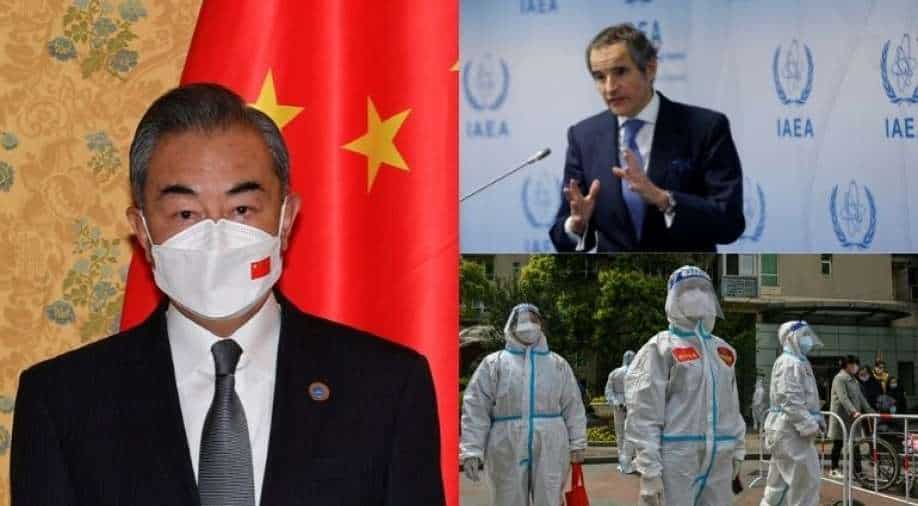 Moscow has offered India steep discounts on the direct sales of oil as per a report published in Bloomberg. Chinese Foreign Minister Wang Yi has reportedly indicated China's willingness to recognise the Taliban regime in Afghanistan. 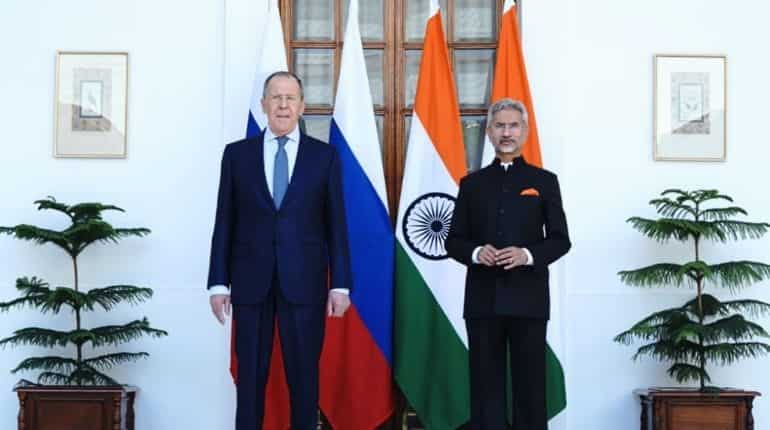 To lure India to lift more shipments, Russia is offering its flagship Urals grade to India at discounts of as much as $35 a barrel on prices before it invaded Ukraine.

China will recognise Taliban regime ‘when conditions are ripe’: Report 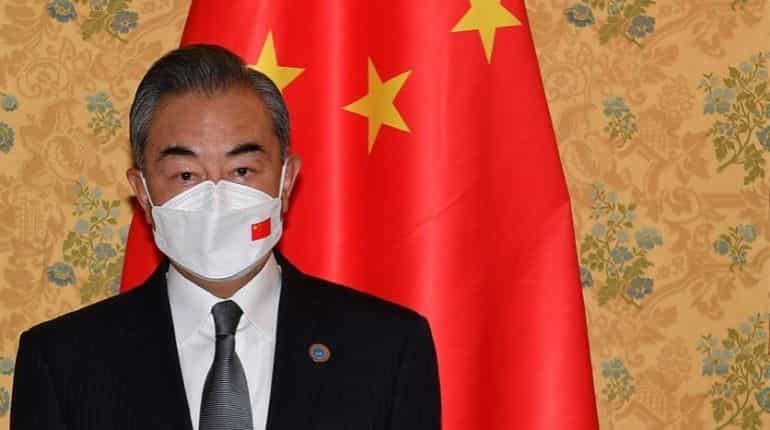 “Solving the above problems still requires unremitting efforts. It is believed that diplomatic recognition of the Afghan government will come when conditions are ripe that the concerns of all parties are given a stronger response,” Chinese Foreign Minister Wang Yi reportedly said. 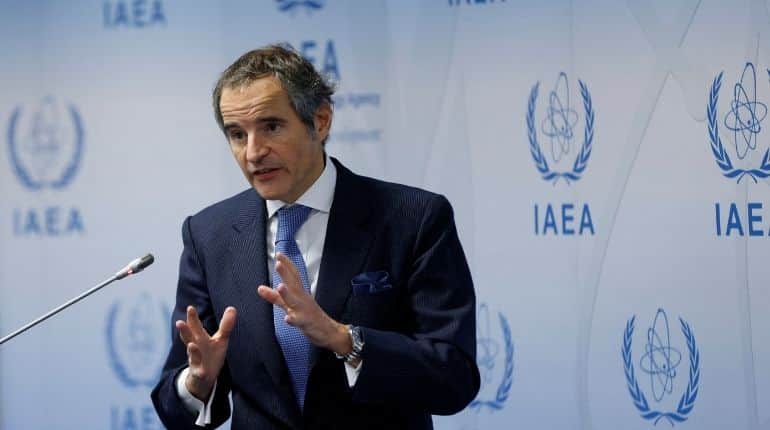 UN nuclear watchdog chief Rafael Grossi has said he will lead a mission to Chernobyl as soon as possible. 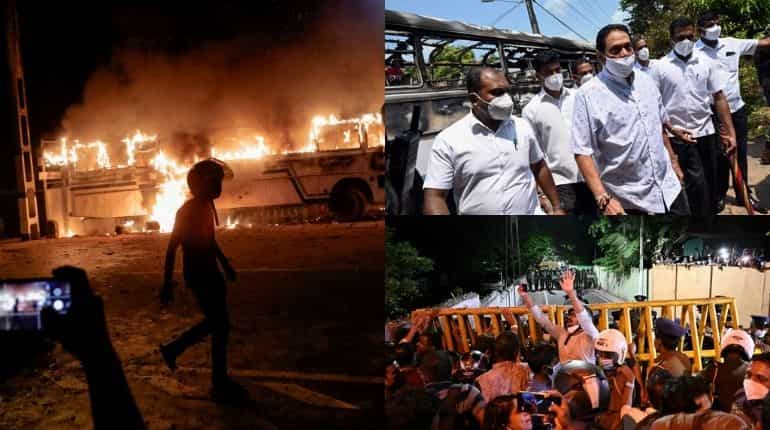 A protest by hundreds of people trying to storm the home of Sri Lankan President Gotabaya Rajapaksa turned violent, with at least one man critically wounded, as residents slammed the government's handling of the country's crippling economic crisis. 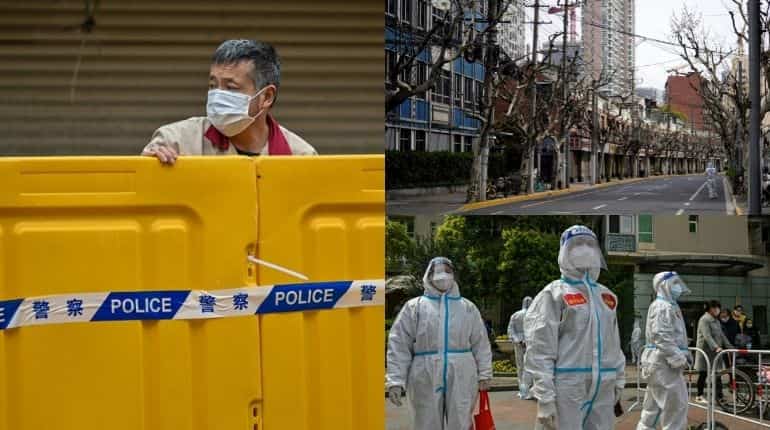 China's commercial hub of Shanghai ground to a halt on Friday after the government locked down most of the city's 26 million residents to stop the spread of COVID-19. 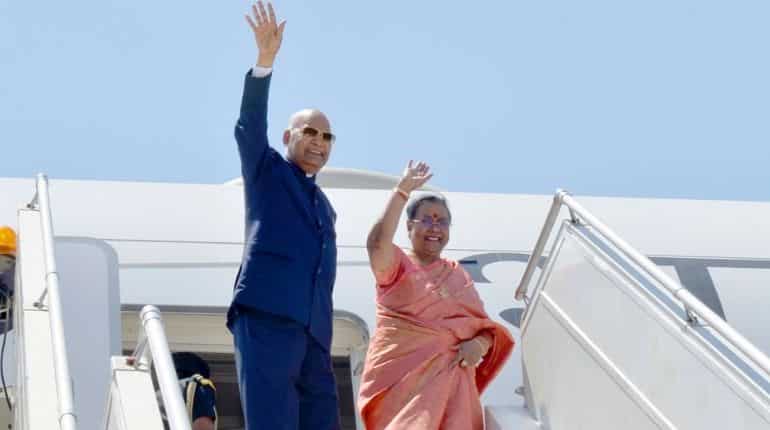 “Turkmenistan will develop trade and economic ties with Afghanistan, and continue to implement new joint projects in such important areas as energy, transport, and communications, involving Afghan companies to these projects,” as per a joint statement released at the end of a China-led regional conference on Afghanistan. 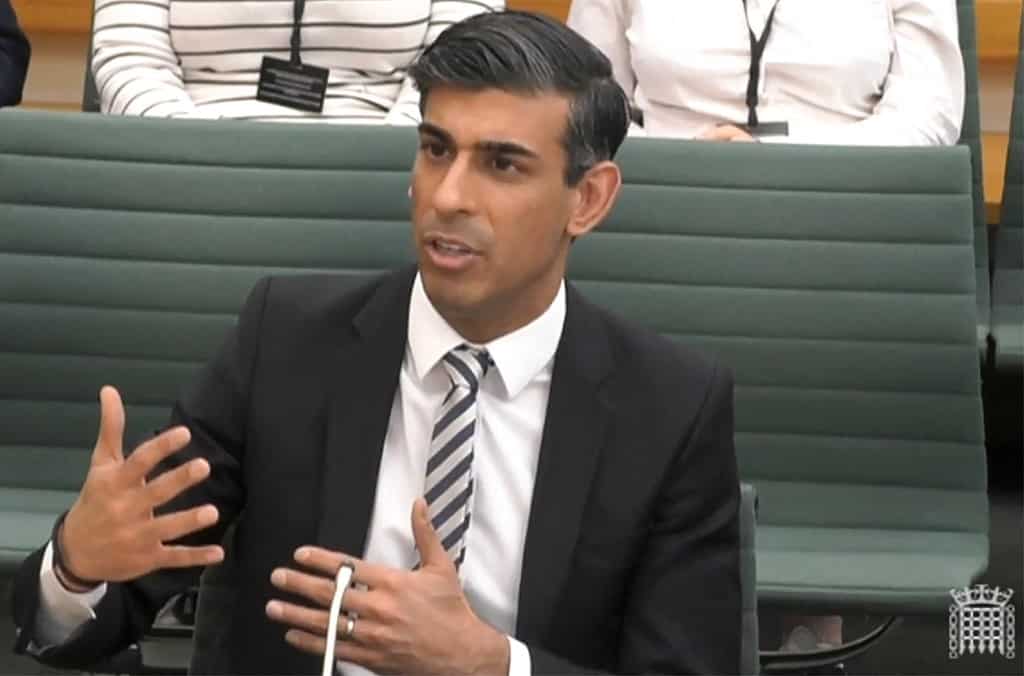 Rishi Sunak, the Chancellor of the Exchequer of the United Kingdom, stated that it was unpleasant to see people criticising him by focusing on his wife, Akshata Murthy, the daughter of Infosys founder Narayana Murthy.

Pope apologises to Canada's Indigenous for abuse at church-run schools 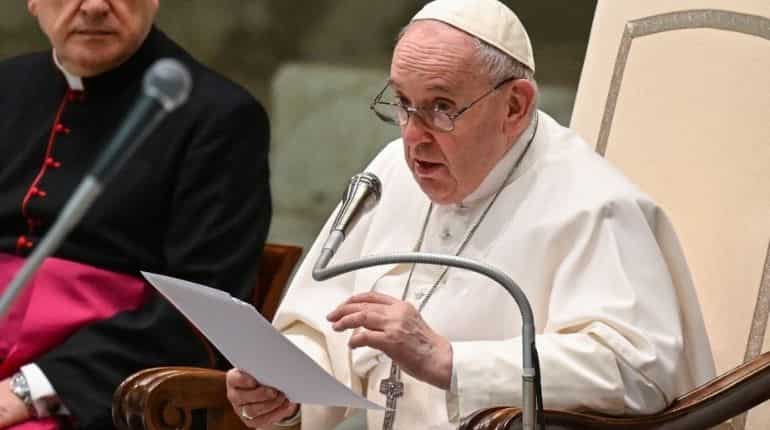 Pope Francis apologised Friday for abuse committed at church-run residential schools in Canada, telling Indigenous delegations at the Vatican it caused him "pain and shame".

Islamic States captives were forced to fight each other until they passed out, trial told 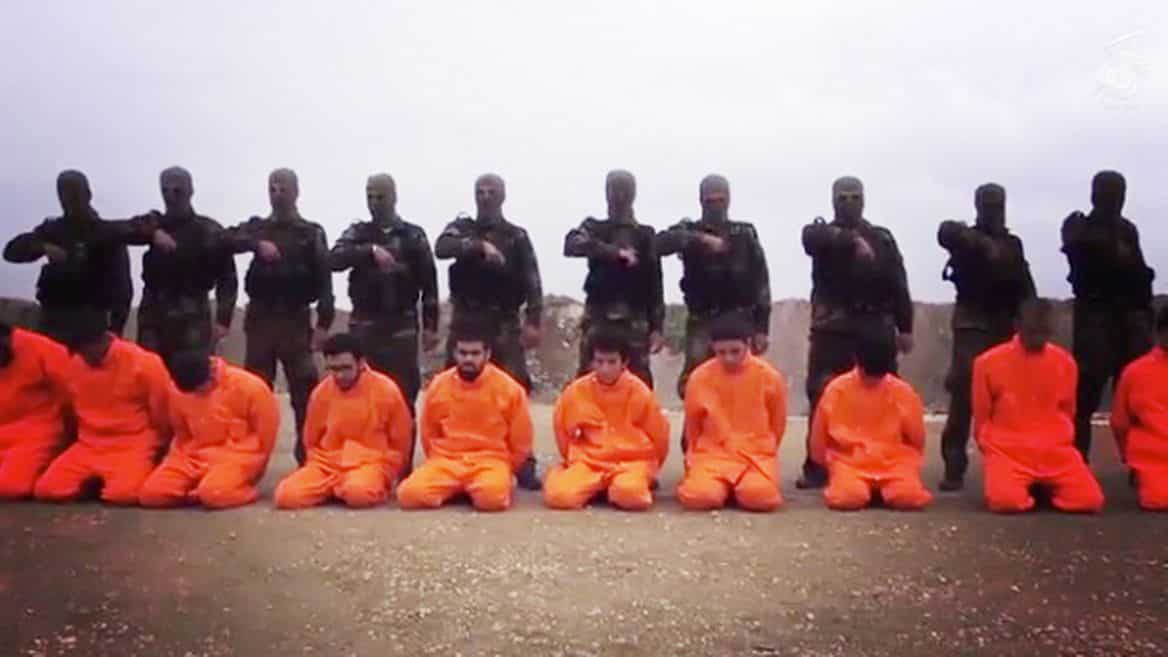 Several aid workers and journalists kidnapped in Syria by a group of British Islamic State terrorists were forced to fight each other until they passed out, a US court was told during a hearing. 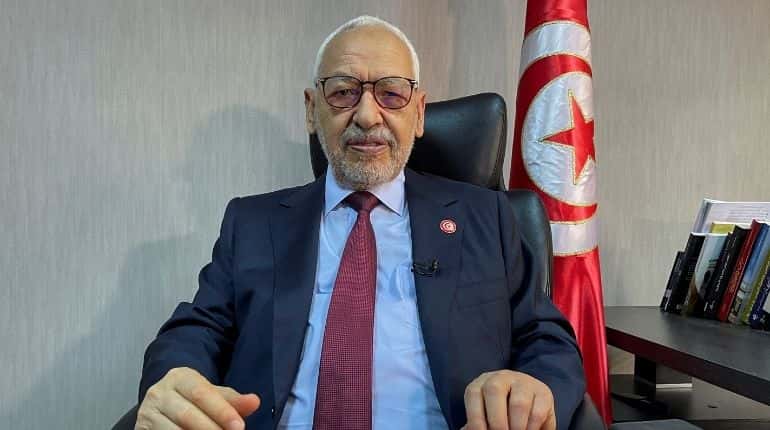 Tunisia has summoned for questioning the speaker of the dissolved parliament for "conspiracy against state security" after lawmakers met online in the North African nation, a spokesman said Friday.