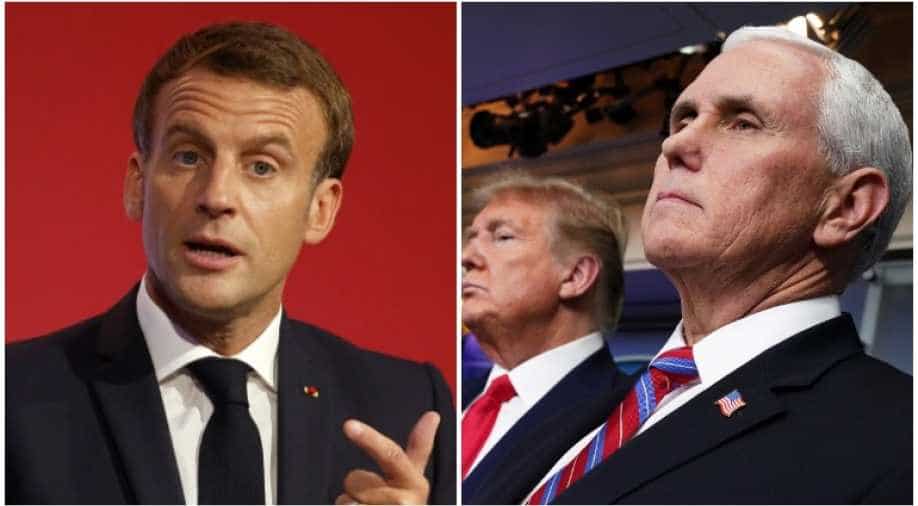 Trump could temporarily hand over power to his vice president should he become incapacitated. Under Section 3 of the US Constitution's 25th Amendment, adopted in 1967 following the assassination of President Kennedy in 1963...Read more 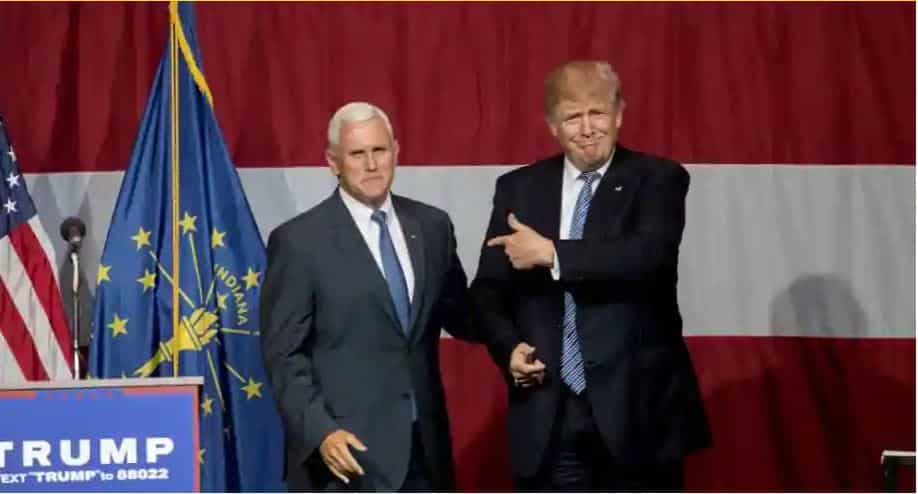 Trump has come under sharp criticism for his response to the coronavirus pandemic that has killed more than 200,000 people in the United States alone... Read More Armenia says ready to engage with mediators for Nagorno-Karabakh ceasefire

Armenia's foreign ministry on Friday said it "stands ready" to engage with the Organisation for Security and Cooperation in Europe (OSCE) "to re-establish a ceasefire regime" in Nagorno-Karabakh region...Read more 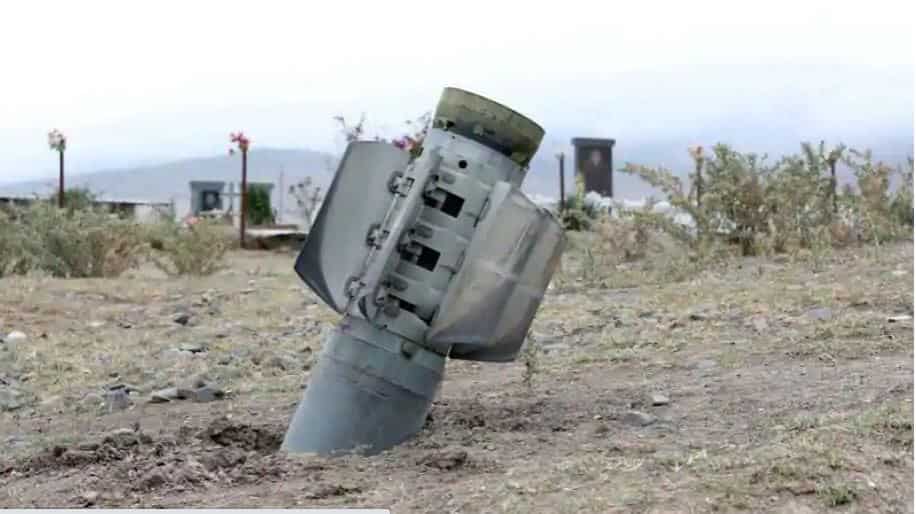 'Islam in crisis all over the world': Macron unveils anti-radicalism plan 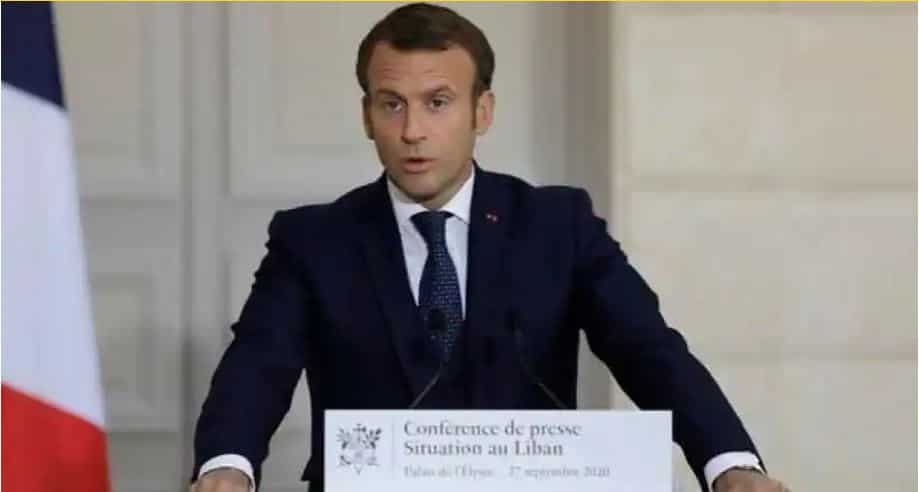 Will no longer remain quiet on 'dual accountability standards' in Pakistan: Nawaz Sharif

Sharif said that although Prime Minister Imran Khan is to blame for the country's current state, 'it is those who brought him into power who are truly responsible'..Read more 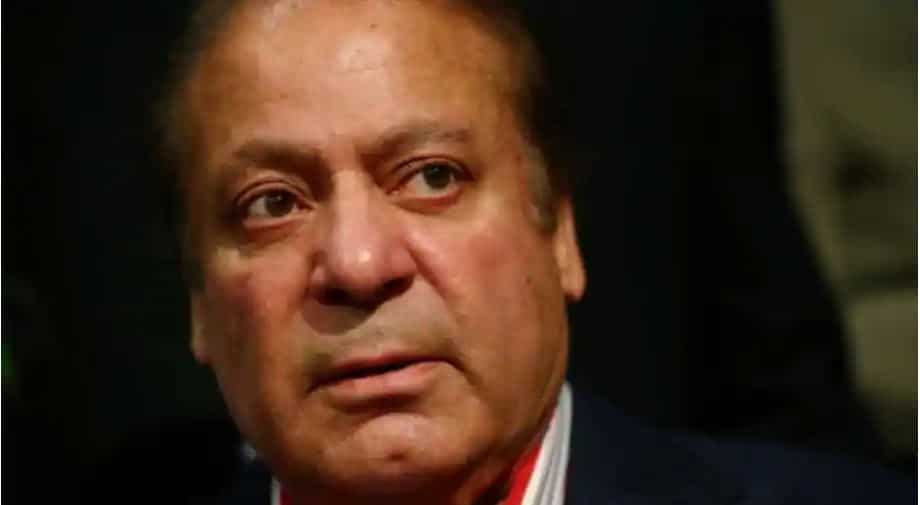 The New Diamond, carrying 270,000 tonnes of crude, was en-route from Kuwait to India when an engine room explosion on September 3 killed a Filipino crewman and set off a massive fire. Read more 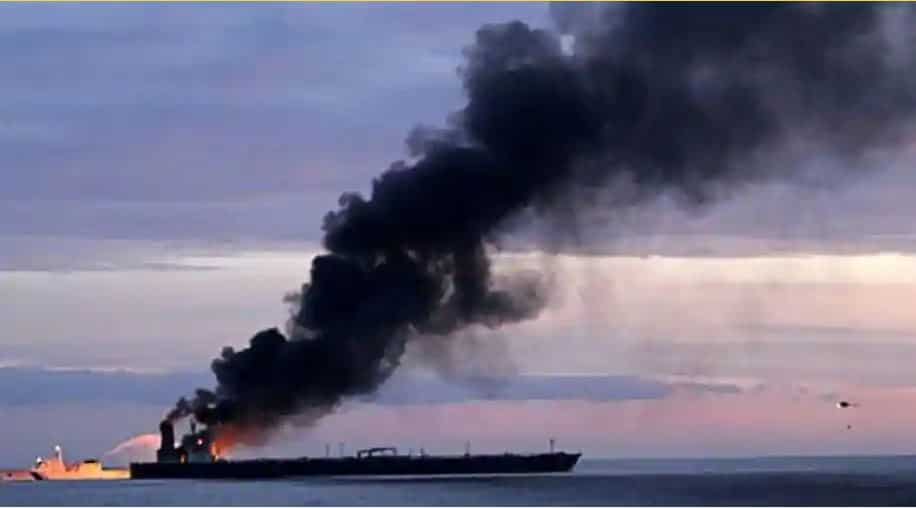 Anti-China protests erupt in Mongolia ahead of Mike Pompeo visit

Decorated with amber and gold, the Amber Room was part of the Catherine Palace near St Petersburg, but was last seen in Koenigsberg, then a Baltic port city in Germany but now the Russian enclave of Kaliningrad... Read more 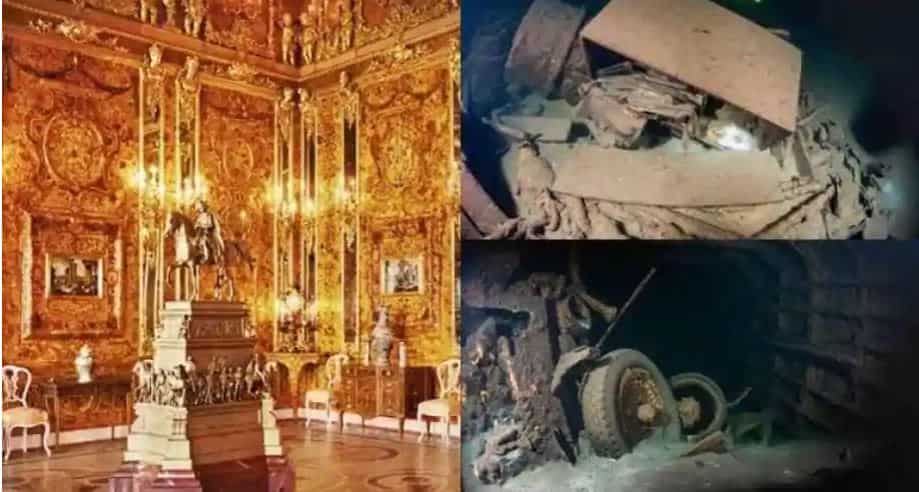 The umrah, the pilgrimage that can be undertaken at any time, usually attracts millions of Muslims from across the globe each year....Read more 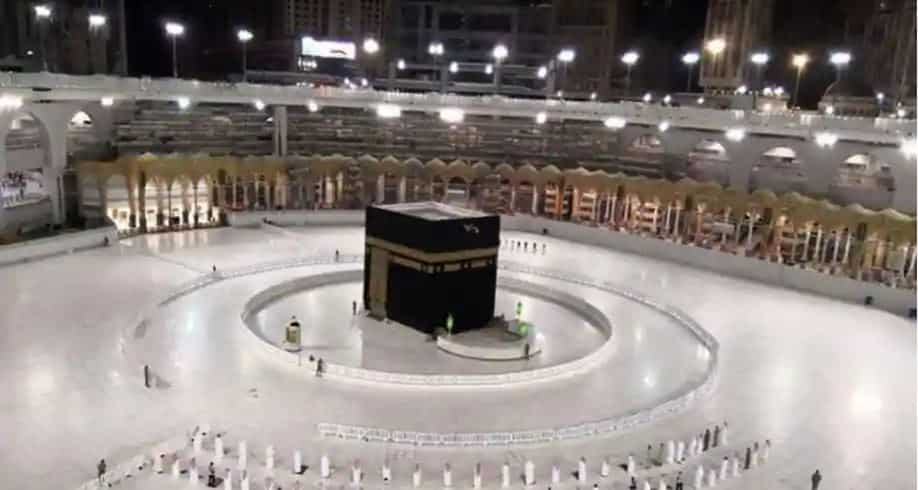