Will no longer remain quiet on 'dual accountability standards' in Pakistan: Nawaz Sharif 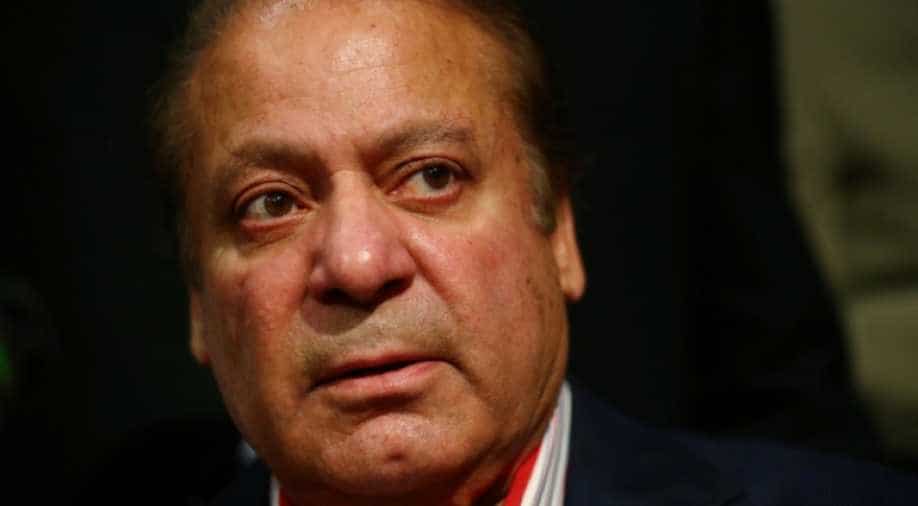 Sharif said that although Prime Minister Imran Khan is to blame for the country's current state, 'it is those who brought him into power who are truly responsible'

Former Prime Minister and PML-N supremo Nawaz Sharif on Thursday said that he would no longer remain quiet on the "dual standards" of accountability in Pakistan.

Addressing a PML-N meeting through a video link from London, he said, "Nawaz Sharif is not made of the kind of stuff that can remain quiet on dual standards of accountability."

Sharif said that although Prime Minister Imran Khan is to blame for the country's current state, "it is those who brought him into power who are truly responsible".

In response to Sharif's recent speeches criticizing the government, the Pakistan Electronic Media Regulatory Authority (PEMRA) on Thursday banned the broadcast and rebroadcast of any speech, interview or public address of absconders or proclaimed offenders.

Pakistan's regulatory body banned the broadcasting of content including commentary, opinions or suggestions about the potential fate of sub-judice matter.

"If licensee fails to comply with the aforementioned directives, the authority shall take action under Section 29 and 30 of PEMRA Ordinance which may result in the imposition of fine and suspension/revocation of licence," the court order was quoted by The Express Tribune.

Moreover, a Pakistan court on Thursday ordered authorities to seize Sharif's assets during a hearing of a case filed by the country's anti-graft body National Accountability Bureau (NAB).

Dawn reported that the accountability watchdog filed a record of Sharif's "moveable and immoveable properties" as had been earlier directed by the court.

These developments come after Islamabad High Court (IHC) had slammed the former Prime Minister on Wednesday over his failure to appear before the court after permission was granted to fly abroad to get medical treatment in November last year.

"Accused [Sharif] knows that he went abroad after defeating the system. He must be laughing at the system while sitting abroad. It's shameful conduct by the accused," Justice Mohsin Akhtar Kayani of the Islamabad High Court (IHC) was quoted as saying by The Express Tribune.

Pakistan has fast-tracked the process to bring back PML-N leader from London, where he had been staying since November 2019 on medical grounds.

PM Imran Khan on Tuesday tasked relevant authorities with bringing back Sharif at the earliest. The decision was taken during a cabinet meeting where the Prime Minister also issued the directive to pursue the matter vigorously.