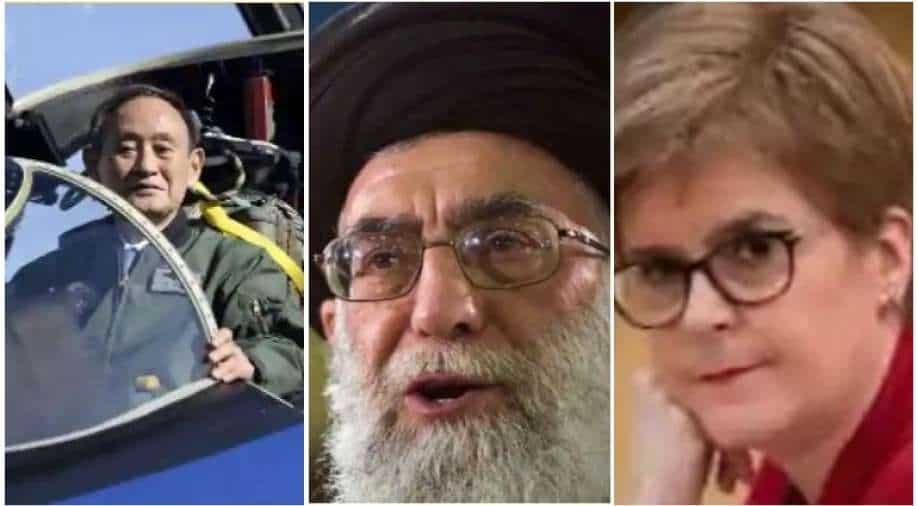 Israeli embassies are on alert after Iran's threat of retaliation over assassination of its top nuclear scientist Mohsen Fakhrizadeh. Meanwhile, Iran's supreme leader Ayatollah Khamenei has called for 'punishing' those behind the scientist's killing. In Africa, Ethiopian federal troops' offensive against country's Tigray region is still underway. Scotland's First Minister Nicola Sturgeon has said that she has 'never been more certain' of Scottish independence from UK. Read this and more in top 10 world news 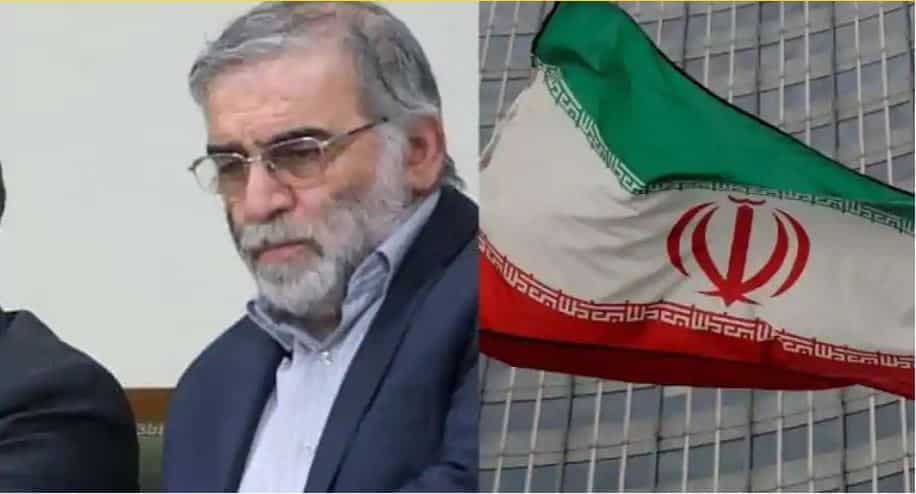 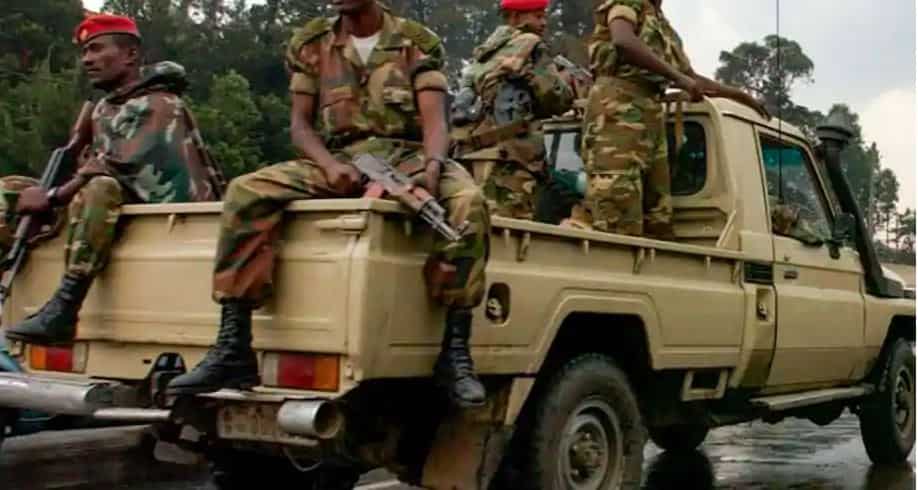 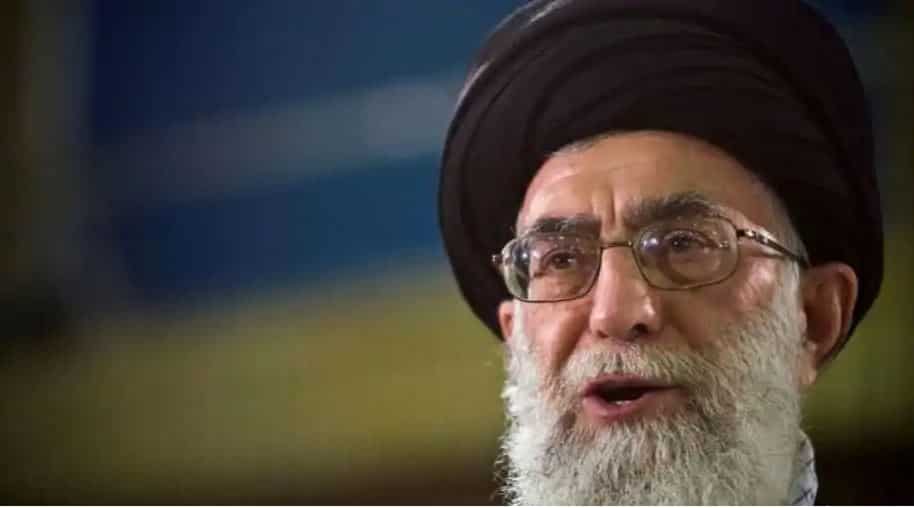 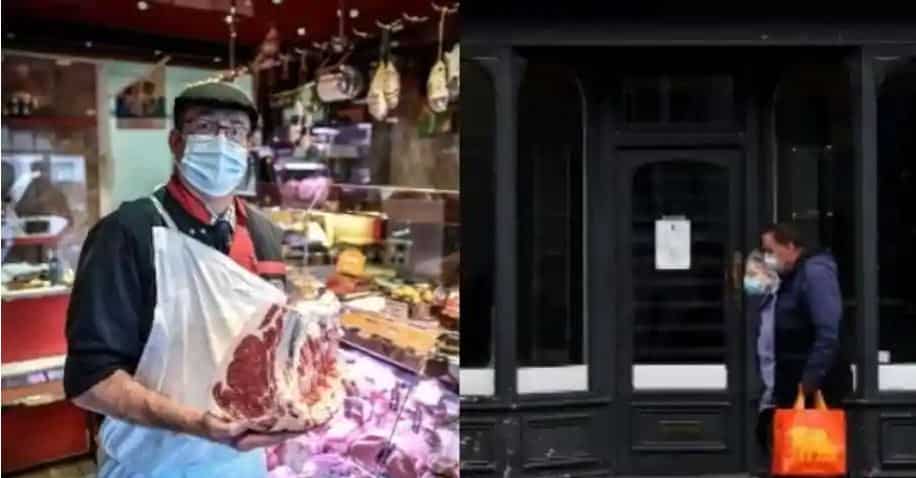 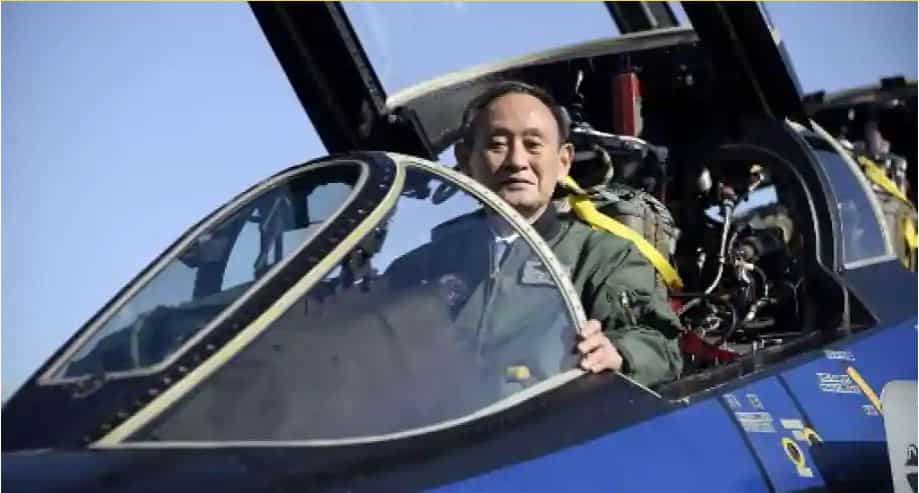 The Japanese prime minister in his address said that the defence forces should develop capabilities to tackle new battlefields in outer space, cyberspace and electromagnetic fields. According to a report by Geo News, the PSM sacked 4,544 of employees, including the divisional and assistant managers, belonging to category 2,3, and 4 pay groups 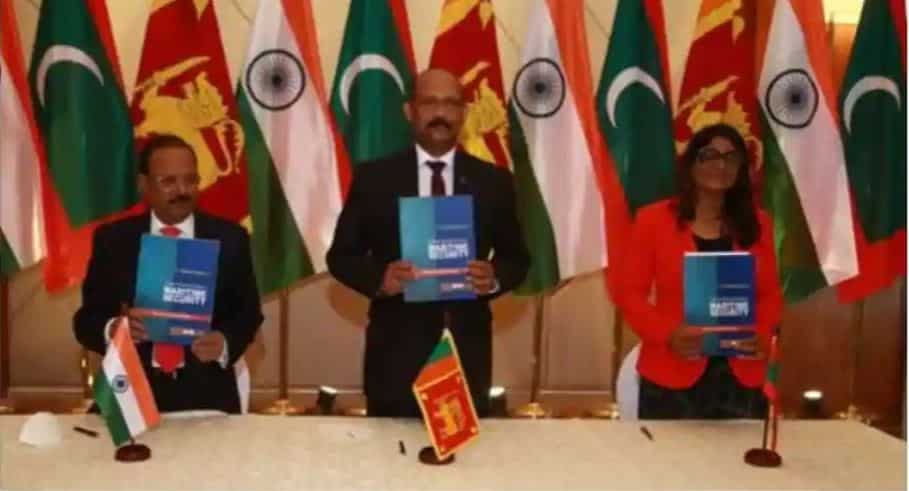 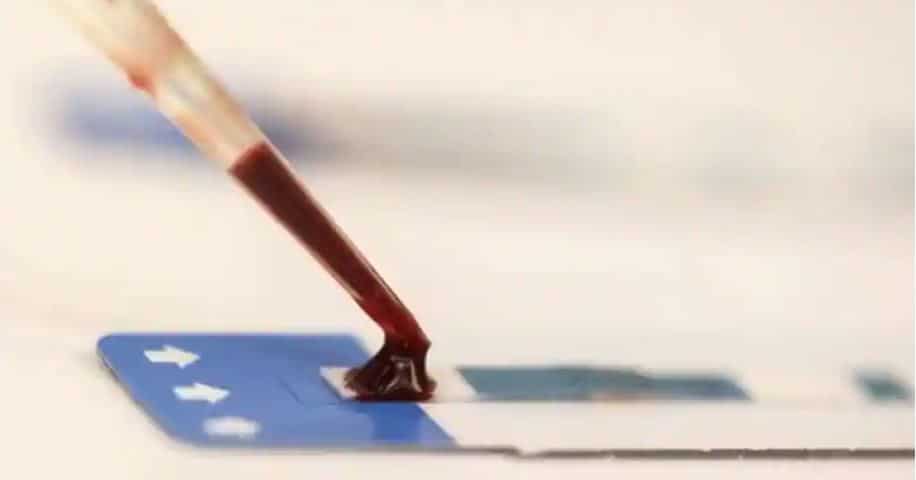 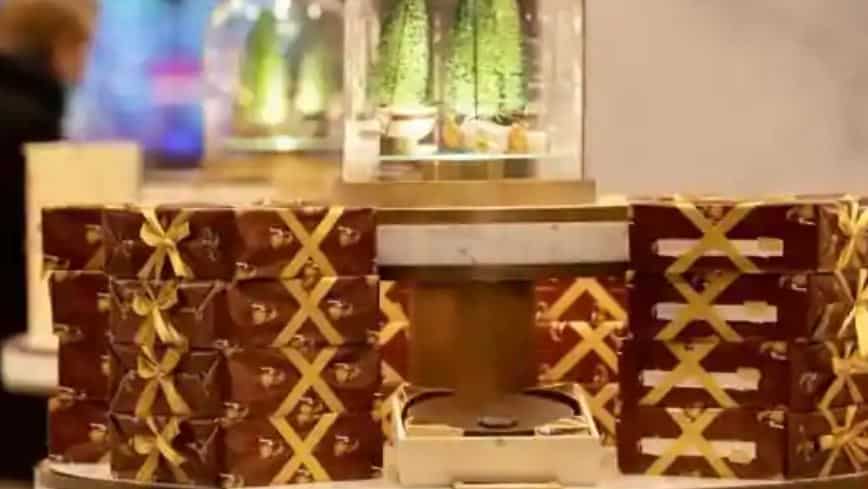 A luxury hotel in Vienna, which is famous for serving delicious cakes and chocolates, have come up with an innovative way to serve their customers