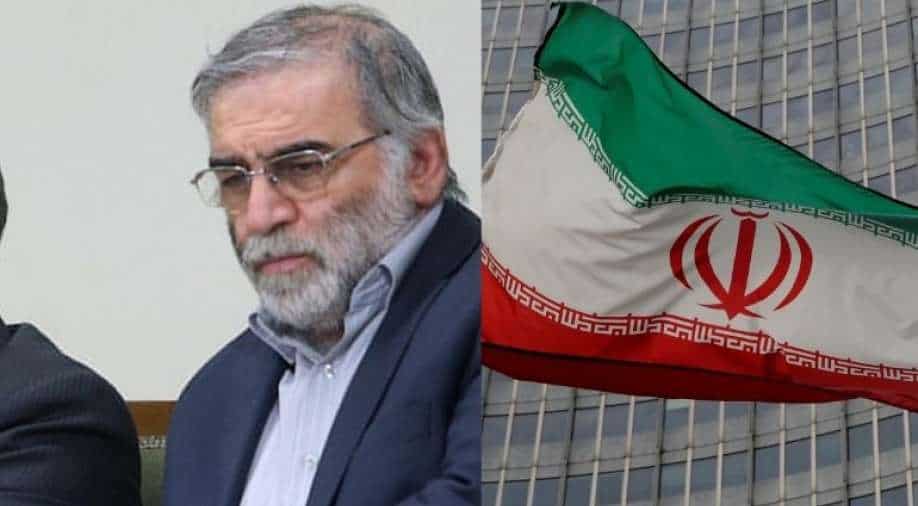 According to reports, Israeli embassies have been put on alert over Iran's retaliation threats after its top nuclear scientist Mohsen Fakhrizadeh was assassinated on Friday.

Iranian supreme leader Ayatollah Ali Khamenei on Saturday had urged "punishing" those who were behind Mohsen Fakhrizadeh's killing. Iran President Rouhani had earlier accused Israel of acting as a "mercenary" for the US by carrying out the killing of its nuclear scientist.

"The nation of Iran is smarter than to fall in the trap of the conspiracy set by the Zionists. They are thinking of creating chaos, but they should know that we have read their hands and they will not succeed," Rouhani said as he vowed to not to "leave this criminal act unanswered" and asserted that Iran will retaliate "in due time."

The United States had issued sanctions against Fakhrizadeh in 2008 for "activities and transactions that contributed to the development of Iran's nuclear programme".

Soleimani, who headed the Revolutionary Guards' Quds Force was killed in an American airstrike near Baghdad airport in January this year.

Iran's armed forces chief of staff Major General Mohammad Bagheri called the assassination a "a bitter and heavy blow to the country's defence system" and warned of "severe revenge".