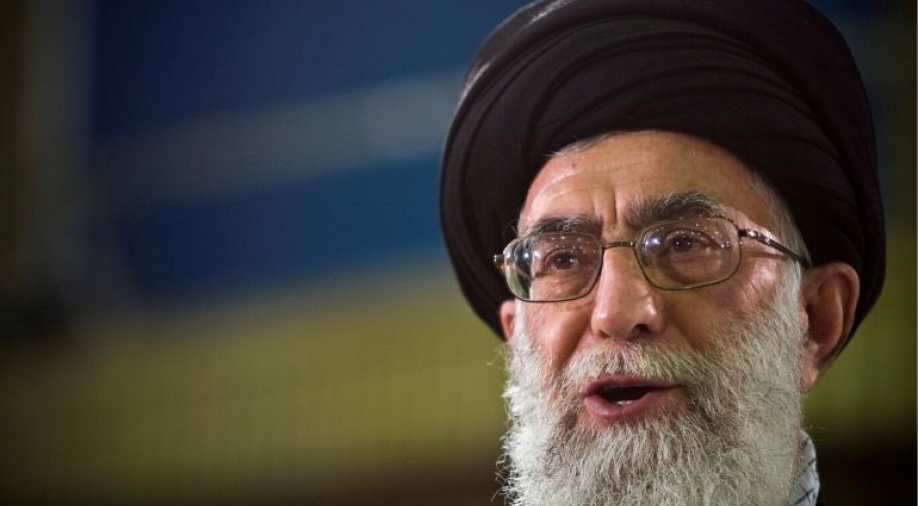 Iranian supreme leader Ayatollah Ali Khamenei urged 'punishing' those who were behing Mohsen Fakhrizadeh's killing. Fakhrizadeh was a top nuclear scientist in Iran and was assassinated on Friday. Khamenei added that Fkhrizadeh's work must be taken forward.

Khamenei called for "following up on this crime and certainly punishing the perpetrators and those responsible, and ... continuing the scientific and technical efforts of this martyr in all of the fields he was working in,"

Khamenei called Mohsen Fakhrizadeh a "prestigious nuclear and defence scientist" and said he was "martyred by the hands of criminal and cruel mercenaries".

"This unparallelled scientist gave his dear and valuable life to God because of his great and lasting scientific efforts, and the high prize of martyrdom is his divine reward," he added.

Fakhrizadeh was "martyred" after being seriously wounded when assailants targeted his car and engaged in a gunfight with his bodyguards outside the capital Tehran on Friday, according to Iran's defence ministry.

The ministry said that the scientist, who headed its research and innovation organisation, died after medics failed to revive him.

Iran's President Hassan Rouhani had earlier accused Iran's arch-foe Israel of acting as a "mercenary" for the US and seeking to create chaos by carrying out the assassination.

"The nation of Iran is smarter than to fall in the trap of the conspiracy set by the Zionists. They are thinking of creating chaos, but they should know that we have read their hands and they will not succeed," Rouhani said in televised remarks.

He vowed that Iran will not "leave this criminal act unanswered" and will retaliate "in due time."