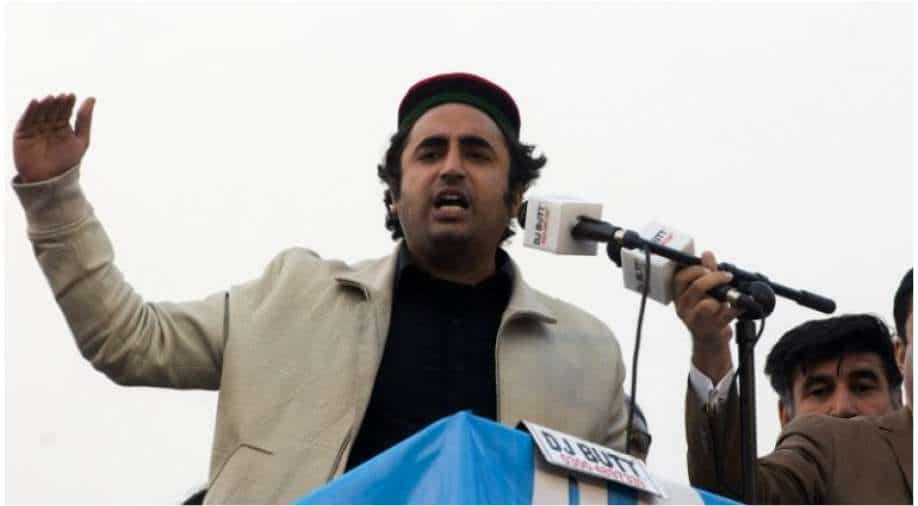 According to a report by Geo News, the PSM sacked 4,544 of employees, including the divisional and assistant managers, belonging to category 2,3, and 4 pay groups

Pakistan Peoples Party (PPP) chairman Bilawal Bhutto-Zardari on Saturday slammed Prime Minister Imran Khan-led "heartless government" for sacking more than 4,500 employees of the Pakistan Steel Mills (PSM) and vowed to re-instate them once his party is in power.Bhutto said in his tweet, "The heartless government`s sacked 4,500 workers of Pakistan Steel mills. PPP will return each and everyone back to work."

"The land of this historical industrial asset belongs to the people of Sindh. We will not let the PTI (Pakistan Tehreek-e-Insaf) get away with this economic murder. Sack Imran, not workers," he added

According to a report by Geo News, the PSM sacked 4,544 of employees, including the divisional and assistant managers, belonging to category 2,3, and 4 pay groups.

Earlier, Minister for Industries and Production Hammad Azhar had announced the government`s decision to privatise PSM as it had become a burden on the national exchequer.Geo News quoted him as saying that PSM employees had not been working for the last many years and now they would get a financial package of around Rs 2.3 million per employee as compensation.