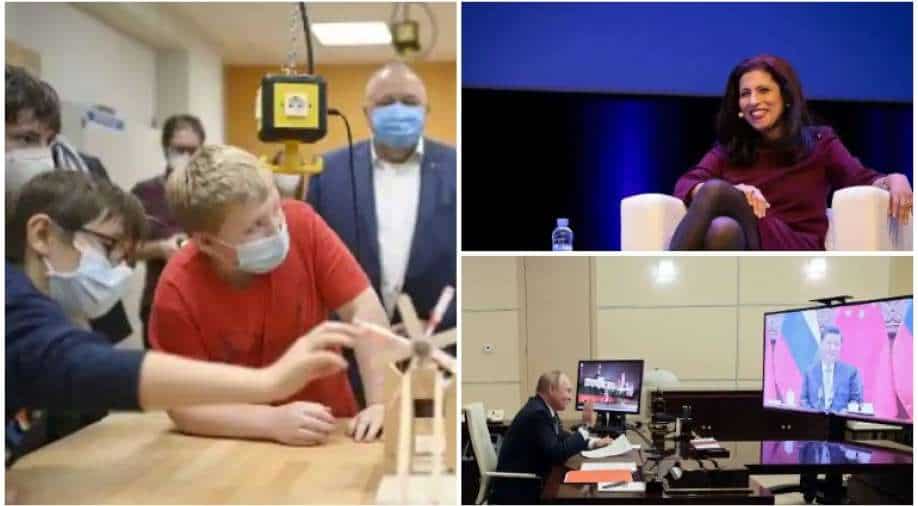 As Omicron continues to spread, some European countries are rushing to vaccinate kids. In Netherlands, primary schools will be shut. Hungary, Greece, Spain and Germany have begun vaccinating kids. In other news Chinese President Xi Jinping thanked Russian President Vladimir Putin for resisting attempts to undermine China-Russia relations. Indian origin Leena Nair has been named CEO of Chanel. Read this and more in Top 10 world news.

WHO chief Tedros Adhanom Ghebreyesus warned that the Omicron variant should not be dismissed as 'mild' as Europe battles a new COVID-19 wave. 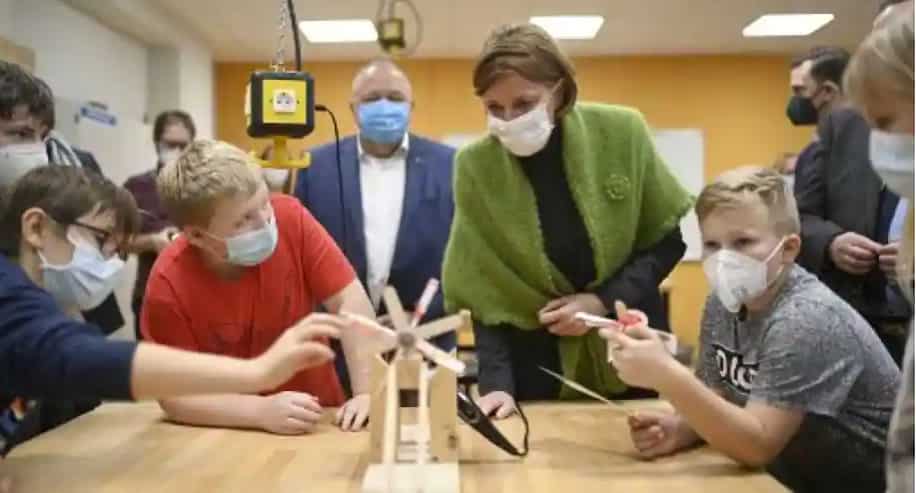 Nair, who is a British nationalist, will join Chanel by the end of January next year and will be based in London, the group said. 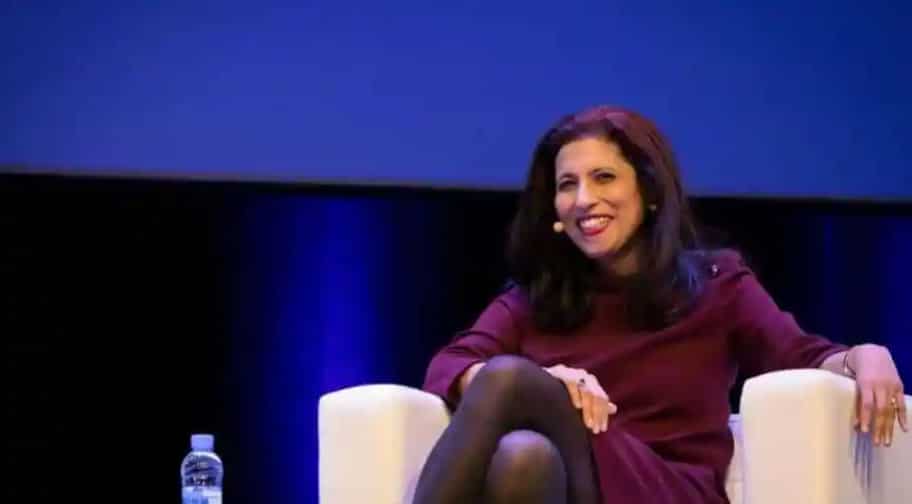 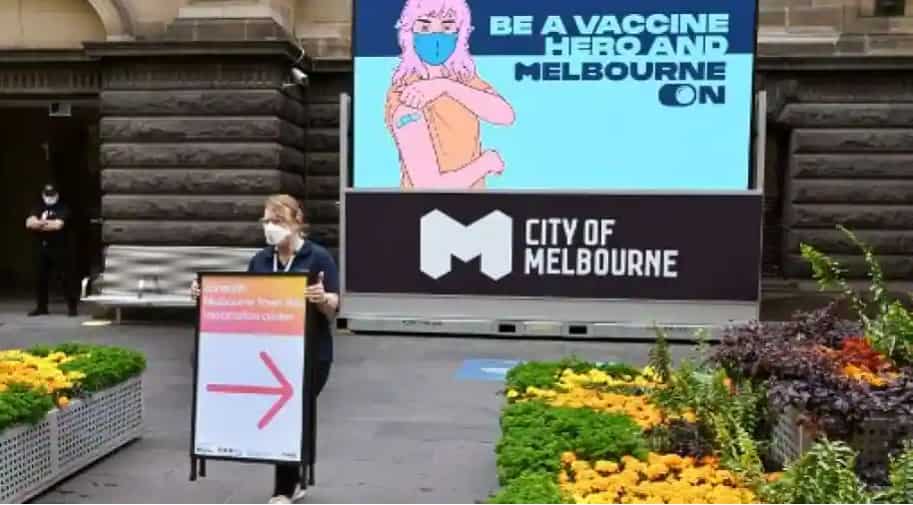 Kim Jong Un's 10 years in power: A look back at his reign in North Korea 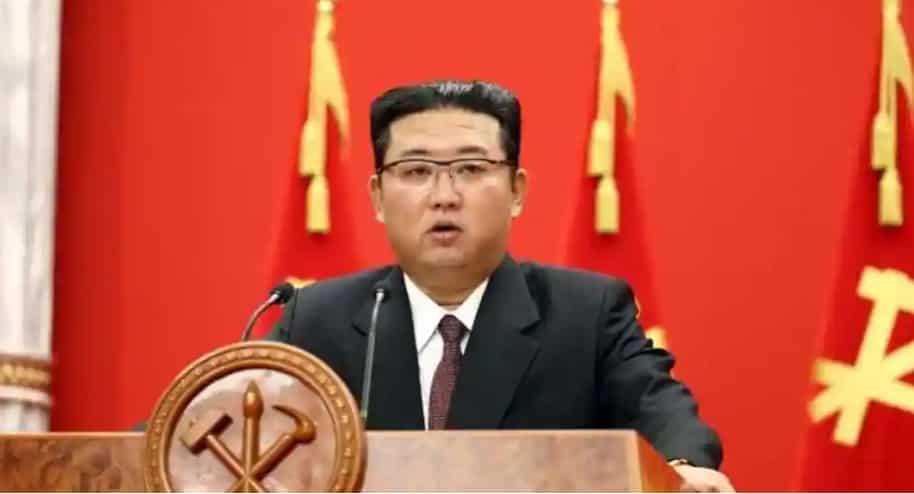 Unlike most of his contemporaries, Kim has no qualms about elections or term limits, and with his age on his side (he is just in his late 30s), he may expect to stay in government for decades if his health holds up. 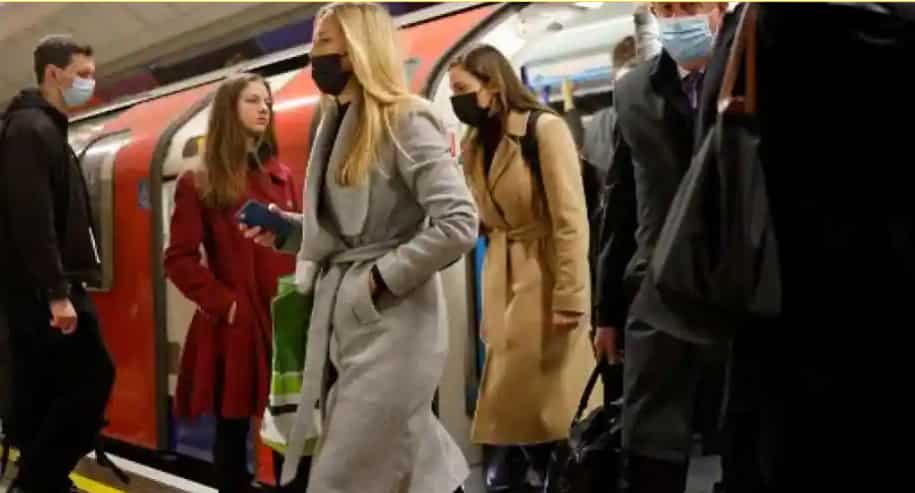 Northern Kenya has gotten less than 30% of typical rainfall since September.The lack of rain has wreaked havoc on the region's biodiversity, aggravated food and water shortages, and pushed cattle to the edge of extinction. 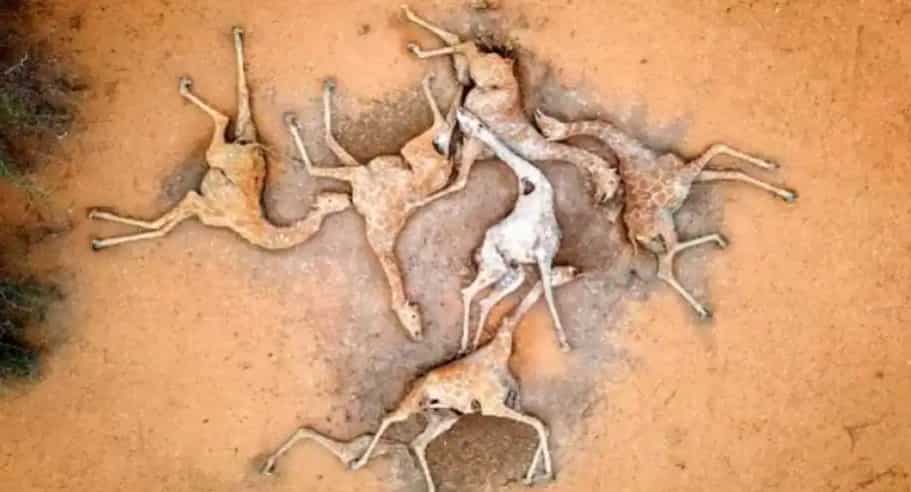 New York all set to get first-ever female police commissioner

Keechant Sewell will also be only the third Black person to lead the New York Police Department (NYPD). 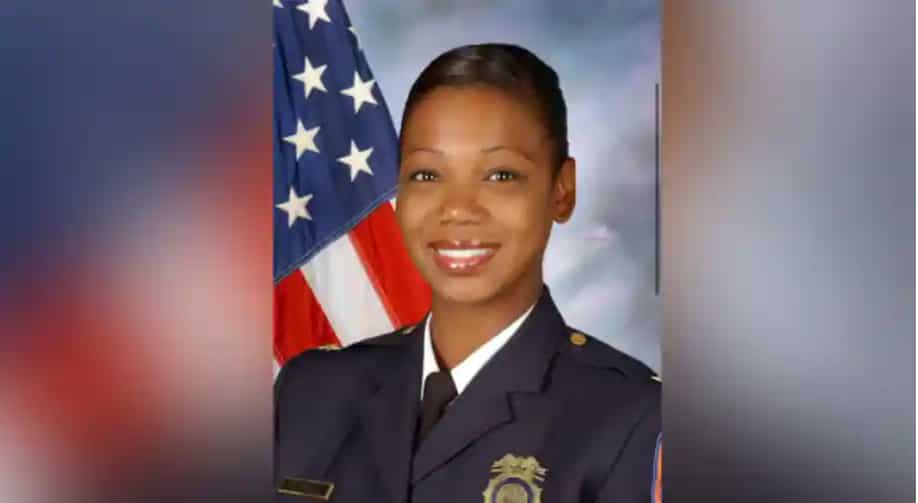 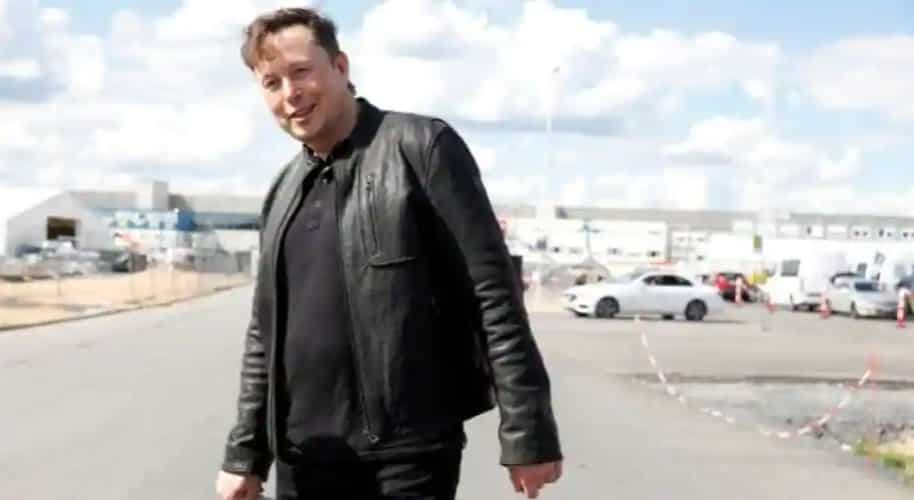 Dad gives 4-year-old son phone to play, he orders USD 1139 worth of ice cream and cakes

A firefighter in Sydney thought handing his phone to his 4-year-old son would be a good way to keep him engaged till he watched daughter's football match. In his words,  'steam was coming' out of his ears when he realised what his boy had done 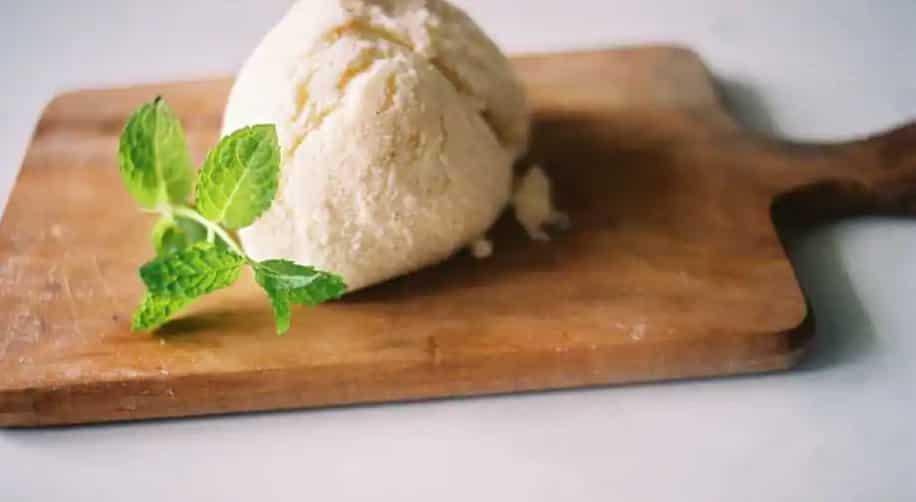