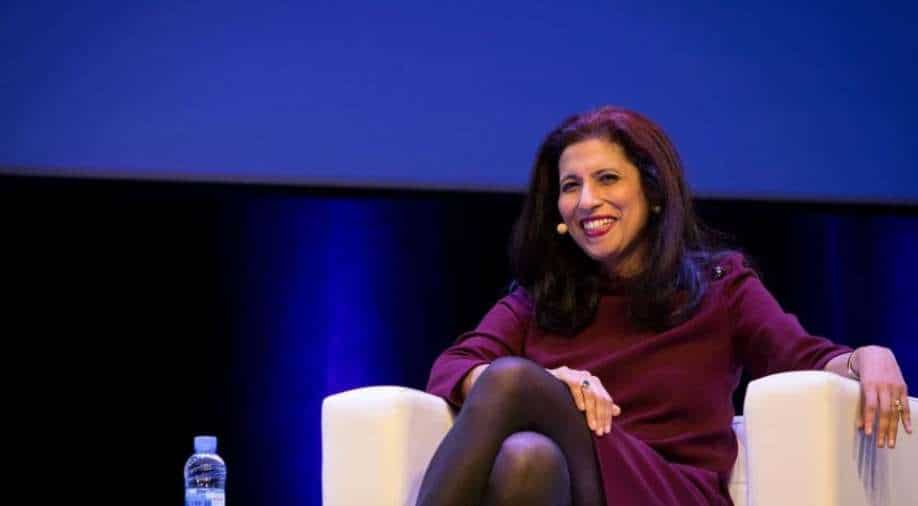 Leena Nair, who at Unilever oversaw 150,000 people, started out as a trainee on the factory floor Photograph:( Instagram )

Nair, who is a British nationalist, will join Chanel by the end of January next year and will be based in London, the group said

Nair, who was born in India's Maharashtra state and is a British national, will join Chanel by the end of January next year and will be based in London, the group said.

It added that the new appointments would ensure its "long-term success as a private company”.

After being appointed as the CEO, Nair in a tweet said that she was honoured to be the global CEO of the French group.

I am humbled and honoured to be appointed the Global Chief Executive Officer of @CHANEL, an iconic and admired company.

The 52-year-old would replace US businesswoman Maureen Chiquet, who came from a fashion background and was CEO of Chanel for nine years until early 2016.

Nair, who at Unilever oversaw 150,000 people, started out as a trainee on the factory floor.

The appointment of Nair comes as the fashion industry is under pressure to show a more inclusive approach.

Nair serves as a non-executive board member at BT and has previously served as non-executive director of the British government's business, energy and industrial strategy department.

Nair, an alumnus of XLRI Jamshedpur, had joined HUL, Unilever's Indian subsidiary in 1992 and worked for 30 years.

In the early years of her career, she began working at different factories of HUL in West Bengal's Kolkata, Tamil Nadu's Ambattur and Maharashtra's Taloja.

In 1996, she was appointed as Employee Relations Manager by HUL, and elevated as HR manager of Hindustan Lever India by 2000.