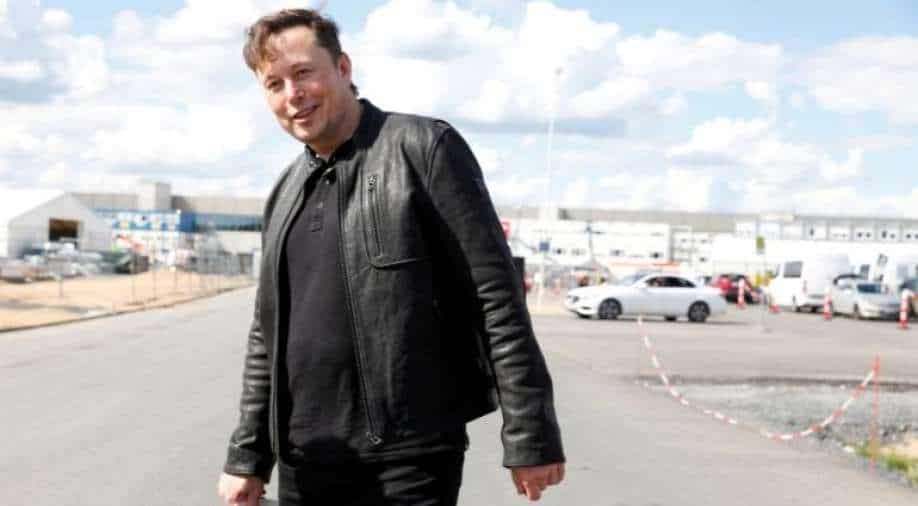 According to a report from The Washington Post, six more women who work at Tesla's Fremont, California plant and service centre have filed complaints against the firm.

Each woman has filed a separate action in Alameda County Superior Court, saying that she is subjected to a workplace culture of sexual harassment.

Elon Musk, Time's 'person of the year,' has been accused of tweeting a "lewd statement about women's bodies or a taunt toward colleagues who report wrongdoing," according to reports.

The women said that they work in an environment where there is a culture of sexual harassment.

In the claims, they said their male coworkers routinely make sexual comments about their bodies or attire, as well as engage in abusive behaviours like catcalling and unwanted touching.

One of the six women, Eden Mederos, told The Washington Post that after the Model Y was released, "things became worse," and Tesla CEO Elon Musk tweeted "S3XY," an acronym referring to the Model S, 3, X, and Y.

Musk is also frequently seen tweeting jokes about "69" or "420" and other immature things, according to the source, which "triggered the technicians to be even worse."