Dad gives 4-year-old son phone to play, he orders USD 1139 worth of ice cream and cakes 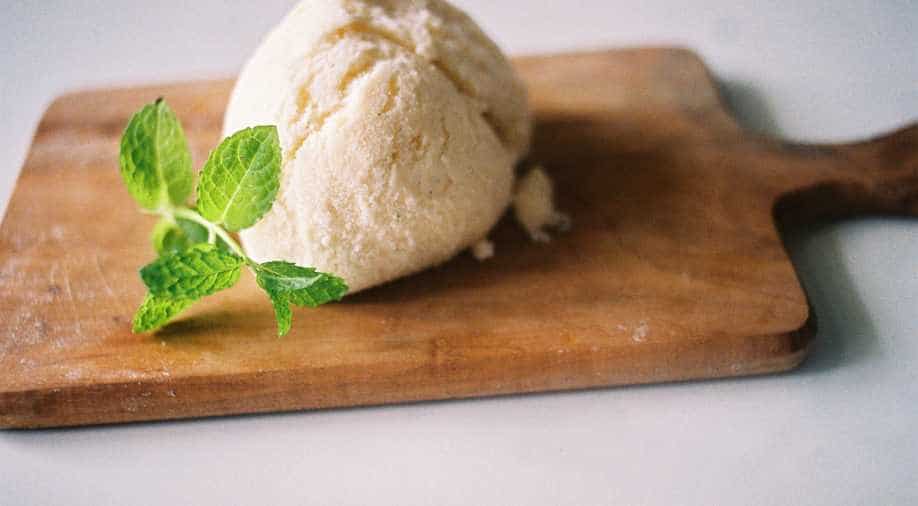 A firefighter in Sydney thought handing his phone to his 4-year-old son would be a good way to keep him engaged till he watched daughter's football match. In his words,  'steam was coming' out of his ears when he realised what his boy had done

Are you sad? Have an ice cream. Is your mood all bad? Eat a cake.

Many of us know the obvious connection between happy mood and some sweet stuff. These things really change our mood and give us a few moments of bliss before life decides to hit you again.

Nothing wrong to indulge sometimes. But a mammoth order of ice creams and cake did nothing to uplift an Australian man's mood because his son had spent more than 1000 dollars on it. In his words, 'steam was coming' out of his ears when he realised what his four-year-old boy had done.

Kris King, who lives in Sudney, gave his smartphone to his son Christian to keep him busy as he watched his daughter's football match.

"Something's on the way," said Christian to his dad who probably ignored it as child talk.

Minutes later King's wife got a call from UberEats driver about delivery. King family ordered food often so this probably didn't seem unusal until mom realised what her dear child had done.

Christian had spent USD 1139 to order cakes and ice-cream. The order was so long that Kris had to flick the screen 30 times to see the complete list.

On display in the UberEats delivery car was fine assortment of sweets.

Christian had ordered 99 cakes which included 'two of the tiramisu, two of the mushroom cake, the chocolate log' among others. These were his favorite cakes.

In addition to this, he ordered multiple tubs of gelato ice-cream. These were 8-9 tubs of 1.5 litre ice cream.

Kris King works as a firefighter. His boy ordered the sweets on the address of the fire station where firefighters promptly put the sweets in fridge.

What was to be a huge hole in King's pocket turned out to be a close shave. After hearing what had happened. UberEats agreed to make a refund.