New York all set to get first-ever female police commissioner 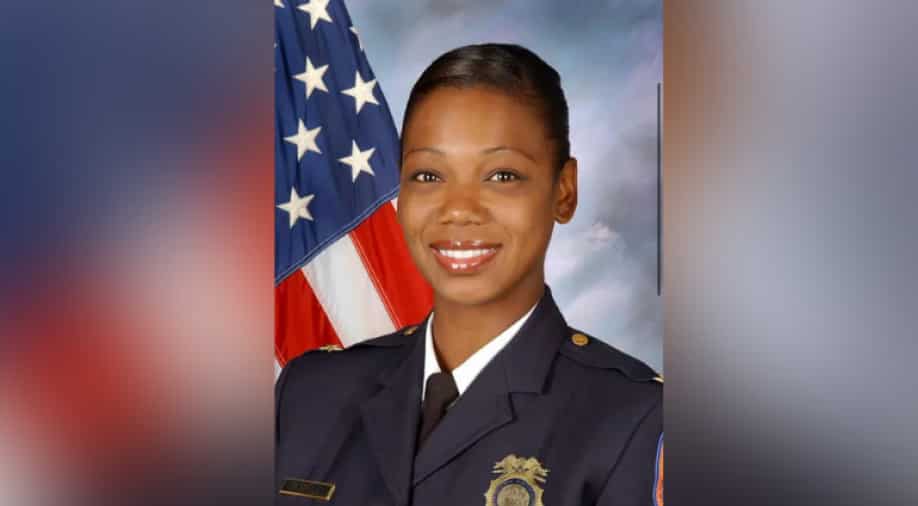 New York is all set to get its first-ever female police commissioner to lead the nation’s largest police department.

Former police officer and Democratic mayor-elect Eric Adams, who will be the city's second Black mayor, picked Nassau County Chief of Detectives, Keechant Sewell—who will also be only the third Black person to lead the New York Police Department (NYPD).

"Keechant Sewell is a proven crime fighter with the experience and emotional intelligence to deliver both the safety New Yorkers need and the justice they deserve," Adams said in a statement released to CNN.

We congratulate and welcome Chief Keechant Sewell for making history as the first female Police Commissioner of the NYPD. 👮🎉🎉🎉 pic.twitter.com/U9QPbHv0Ak

“Chief Sewell will wake up every day laser-focused on keeping New Yorkers safe and improving our city, and I am thrilled to have her at the helm of the NYPD,” he said.

The announcement of a new police chief comes at a time when the trust between NYPD and the public is at an all-time low, following accusations of racist and corrupt officers in its ranks.

Commanding approximately 36,000 police officers in the largest city in the United States, Sewell, 49, will shoulder the tough task of maintaining security in New York at a time when the coronavirus pandemic has been accompanied by a surge in crime.

"We welcome Chief Sewell to the second-toughest policing job in America. The toughest, of course, is being an NYPD cop on the street," said Patrick Lynch, head of the main police union in the city, the Police Benevolent Association.