A Turkish court on Thursday jailed 337 former pilots and other suspects for life in one of the largest trials stemming from the bloody 2016 coup attempt against President Recep Tayyip Erdogan. In Asia, Cambodia started mass trial of 120 opposition figures. Astrazeneca is facing questions over its COVID-19 vaccine. Read this and much more. 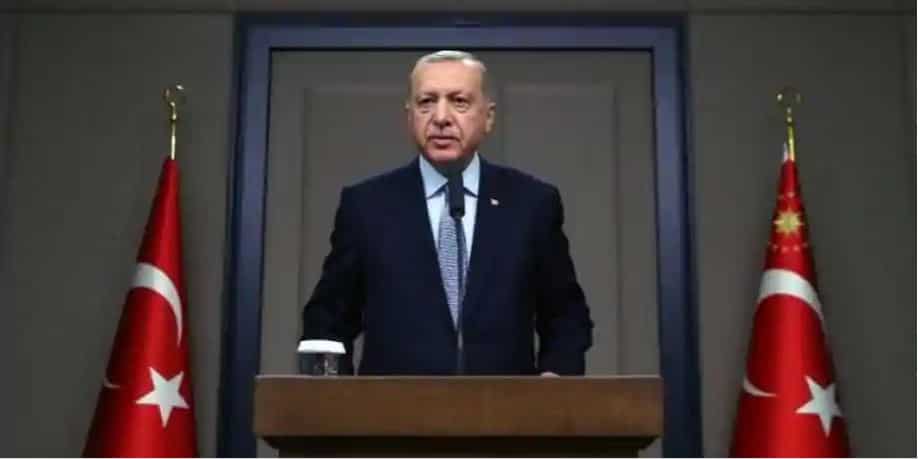 Turkey witnessed the bloodiest coup attempt in its political history on July 15, 2016, when a section of the Turkish military launched a coordinated operation in several major cities to topple the government and unseat President Recep Tayyip Erdogan Indonesia is among the worst-hit south-east Asian countries with the virus with reportedly the world's lowest testing rates. 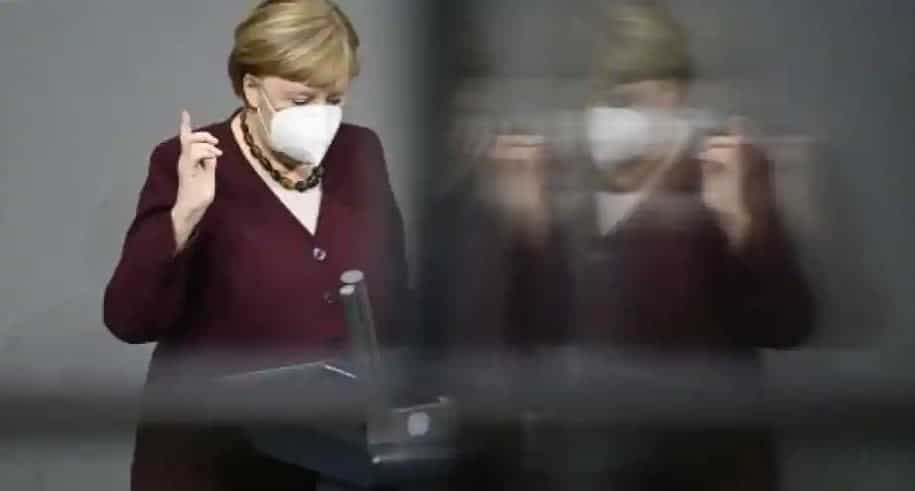 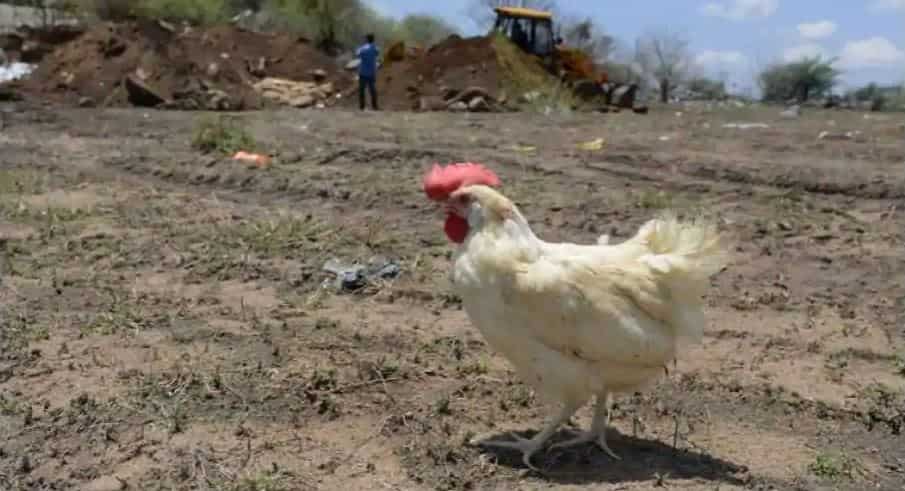 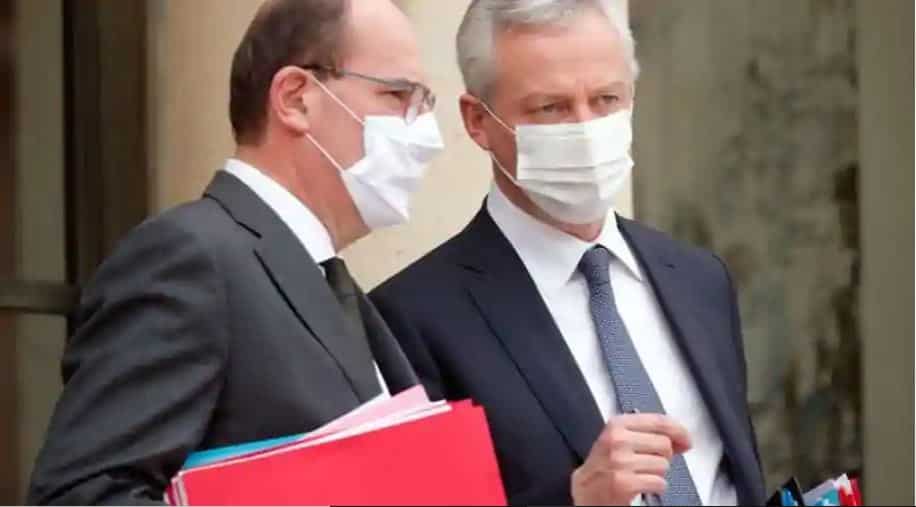 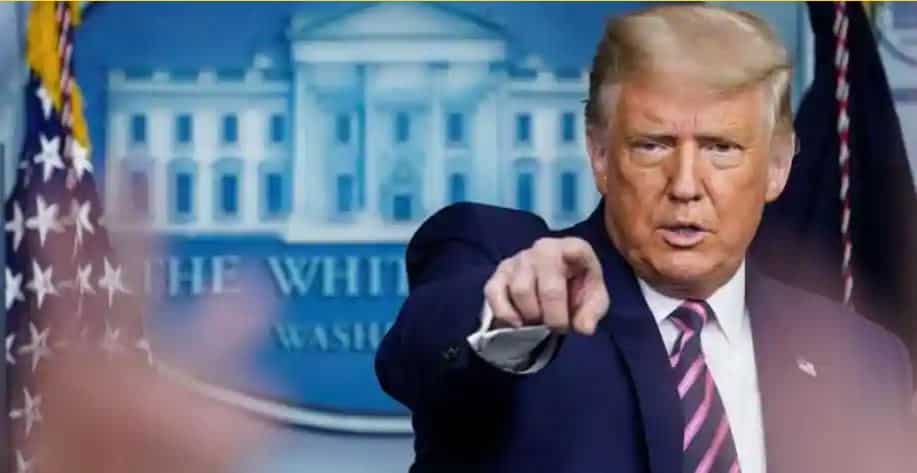 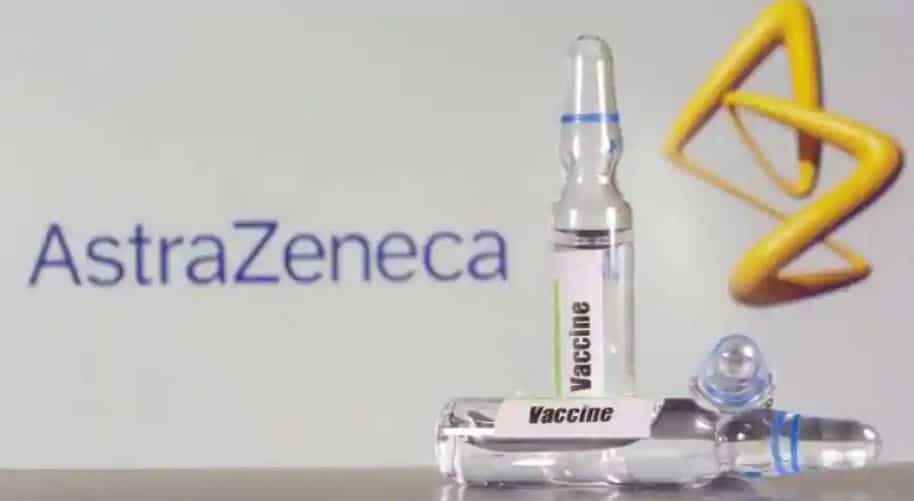 The vaccine being developed by Oxford University was 90 per cent viable when a half-portion was given before a full-portion booster, the partners said 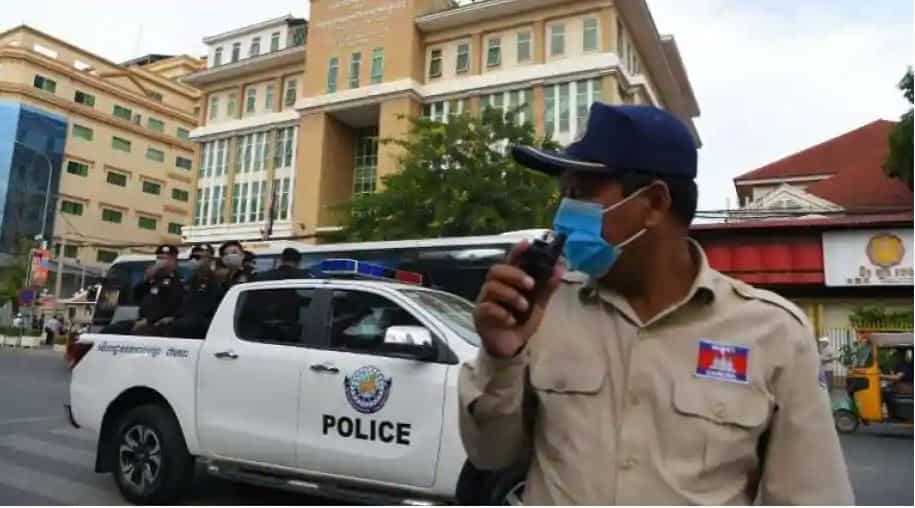 The case in question is linked to attempts by exiled opposition figurehead Sam Rainsy to return to Cambodia last year from France, where he has lived since 2015 to avoid jail for convictions that he says are bogus. 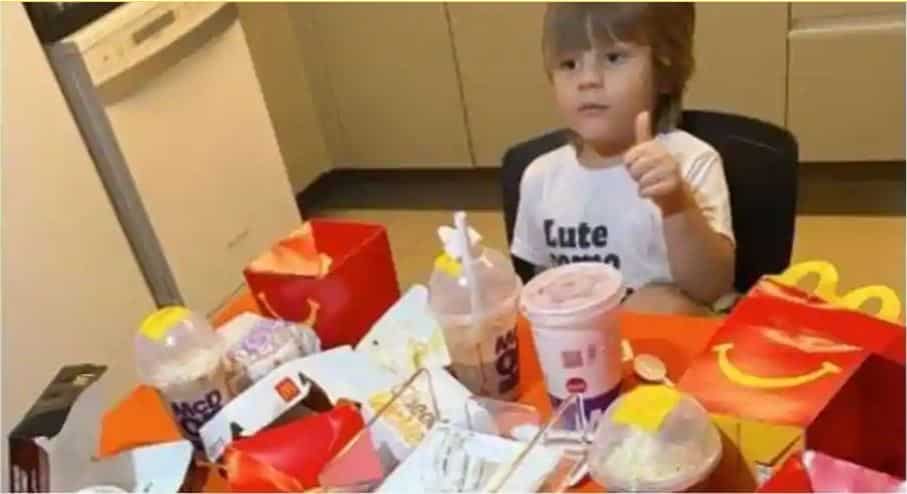 The image has gone viral due to the major aww quotient. It has got more than 100,000 likes