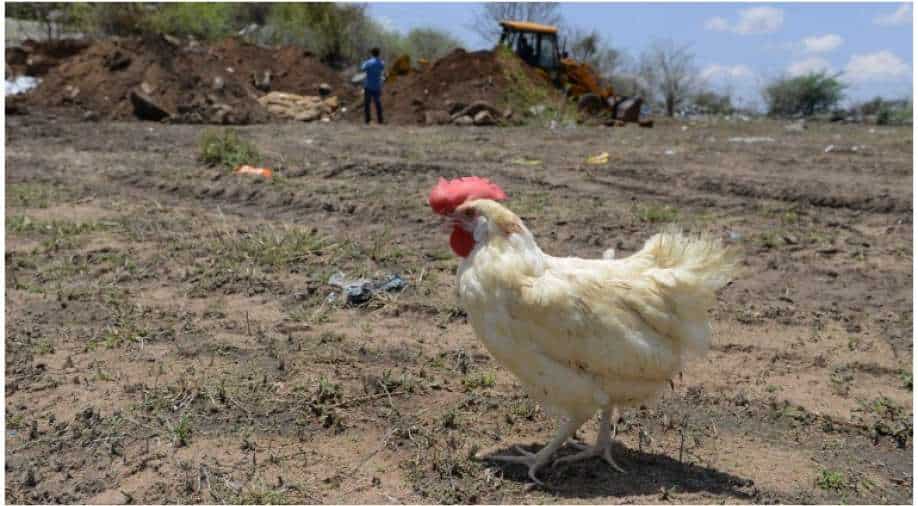 European countries are rushing to contain spread of Bird Flu as the continent continues to battle coronavirus pandemic. Thousands of chickens are being culled in several countries. Public Health England (PHE) has said that H5N8 strain of the bird flu is unlikely to risk public health but precautions are being taken across the continent.

An outbreak of H5N8 avian influenza was reported on a farm in northern Croatia, the World Organisation for Animal Health (OIE) said on Wednesday.

Poland will cull over 900,000 hens in a farm in western Poland due to a bird flu outbreak which was discovered on Tuesday evening, state news agency PAP quoted local veterinary authorities as saying.

The H5N8 bird flu outbreak in the village of Wroniawy is the 33rd one in Poland this year, said PAP citing the Chief Veterinary Inspectorate data.

"It is a farm of 930,000 laying hens. ... A canal runs behind the farm, there are also fields nearby, with geese and other wild birds," PAP quoted local veterinary authorities as saying. It added that the cull will start on Thursday and may continue for up to six days.

Risk to humans from the disease is considered low, but past outbreaks among farm birds have required extensive slaughtering programmes to contain them.

On last Sunday, almost 200,000 chickens were culled in the Netherlands.