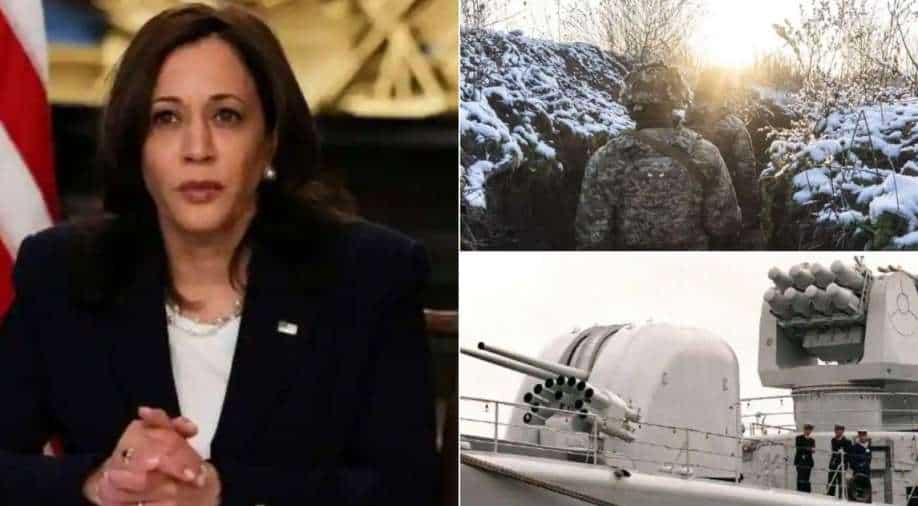 From updates on the Russia-Ukraine situation to the latest on COVID-19 cases worldwide. Also read why Tesla has been hit by a lawsuit. And do not miss our explainer on what is Russia's draft treaty on security guarantees. Clicks on the links to read the full report

US Vice President Kamala Harris admits Biden admin ‘failed to see Omicron variant coming’
US Vice President Kamala Harris has acknowledged that the Biden administration couldn’t anticipate the emergence of variants like Omicron and Delta. Speaking to Los Angeles Times newspaper on the Covid situation in the country, Harris on Friday said, “We didn't see Delta coming…We didn't see Omicron coming. And that's the nature of what this, this awful virus has been, which as it turns out, has mutations and variants.” 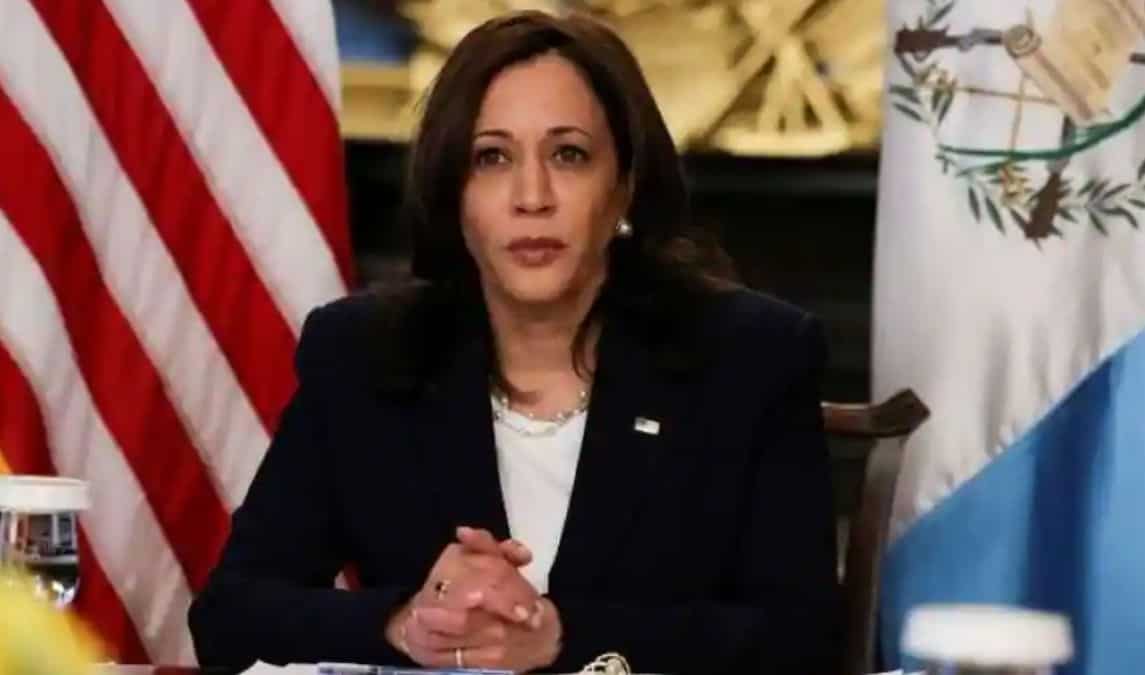 Amid Ukraine crisis, Kremlin says tensions between Russia and US not at lowest point yet
Despite tensions simmering between the US-led NATO allies and Russia over Ukraine, Moscow believes that their relations with Washington are not at their lowest point yet. According to Interfax news agency, Russian Deputy Foreign Minister Sergei Ryabkov on Saturday said that Kremlin needed stable and predictable relations with Washington. 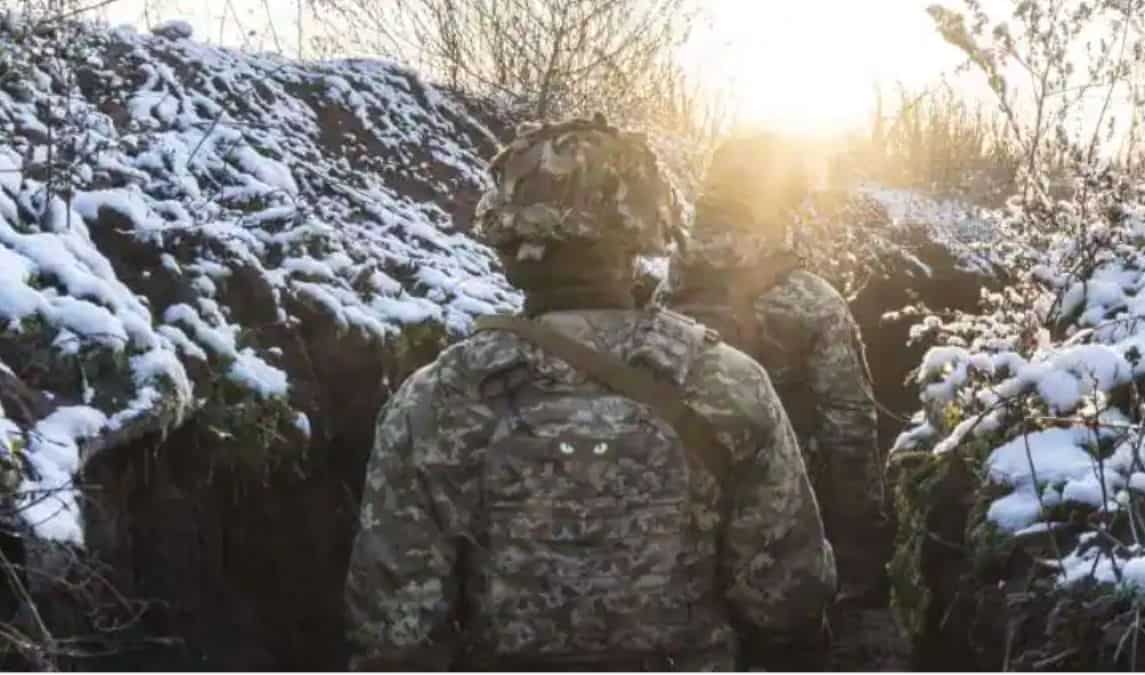 Pakistan: At least 14 people dead, several injured in powerful gas explosion in Karachi
At least fourteen people were killed and several others were injured in a powerful gas explosion in Pakistan's Sindh province on Saturday (December 18) as reported by DAWN, citing a statement issued by Sindh Home Department Secretary Qazi Shahid Pervaiz. The blast took place near Karachi's Paracha Chowk in the Shershah area. 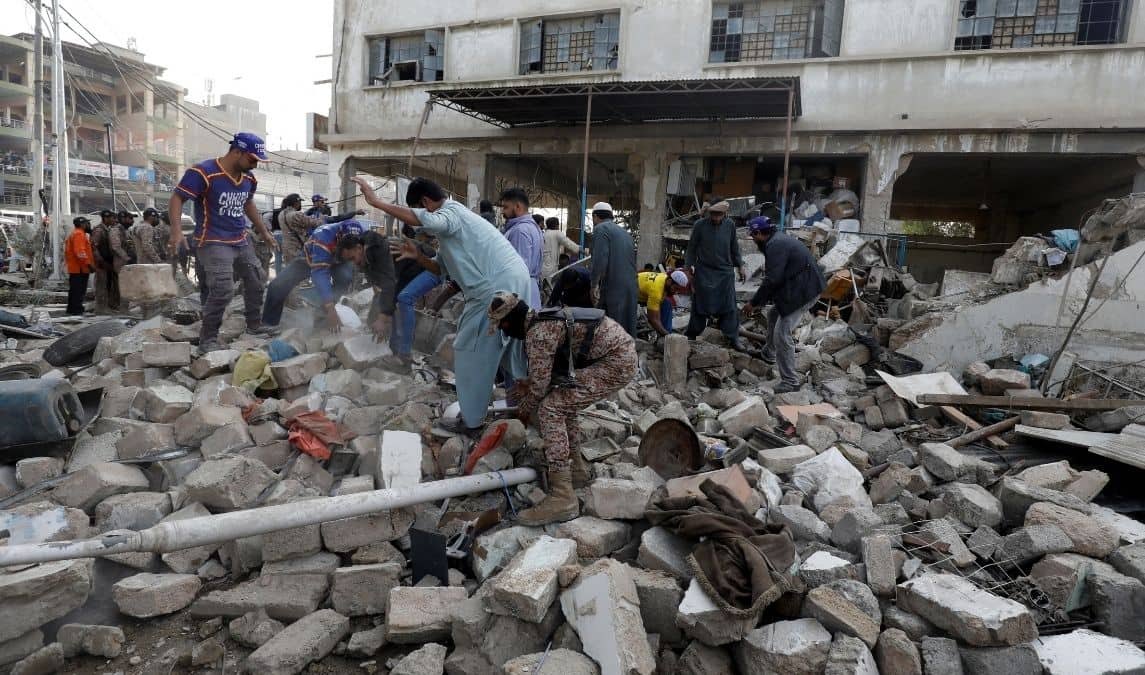 Explainer: Putin's red line-What is Russia's draft treaty on security guarantees?
Russia submitted a draft document on legal security guarantees to the Biden administration to "ensure the security of the Russian Federation and member states of the North Atlantic Treaty Organisation (NATO)." The Russian foreign ministry said it "provided detailed explanations regarding the logic of the Russian approach." 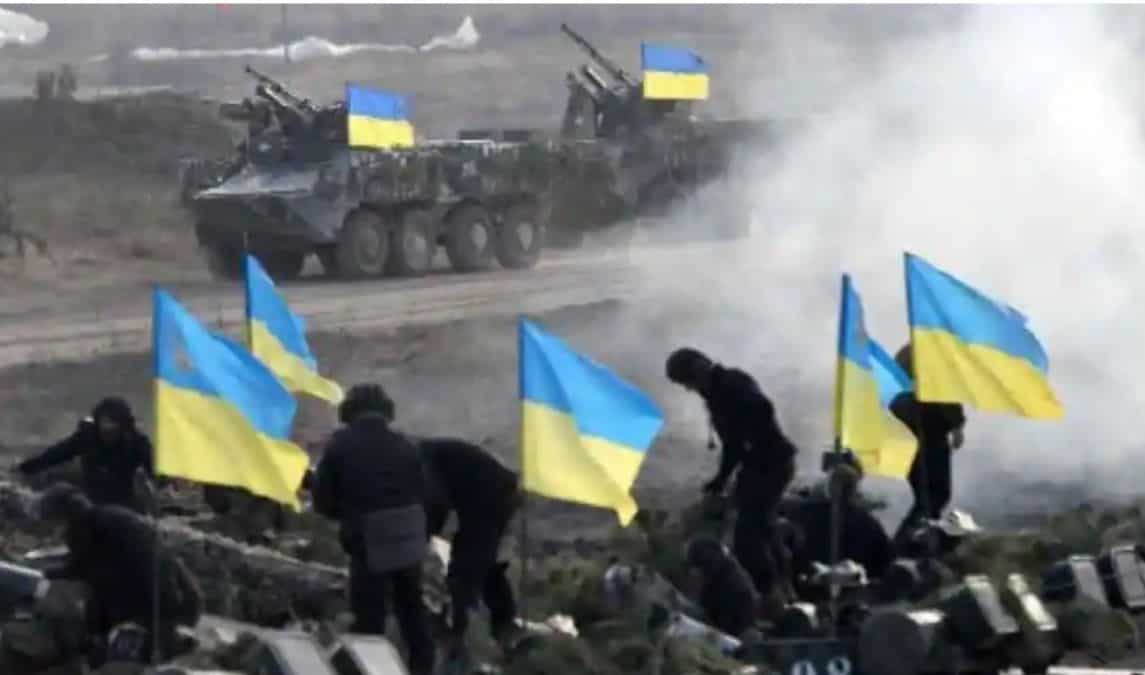 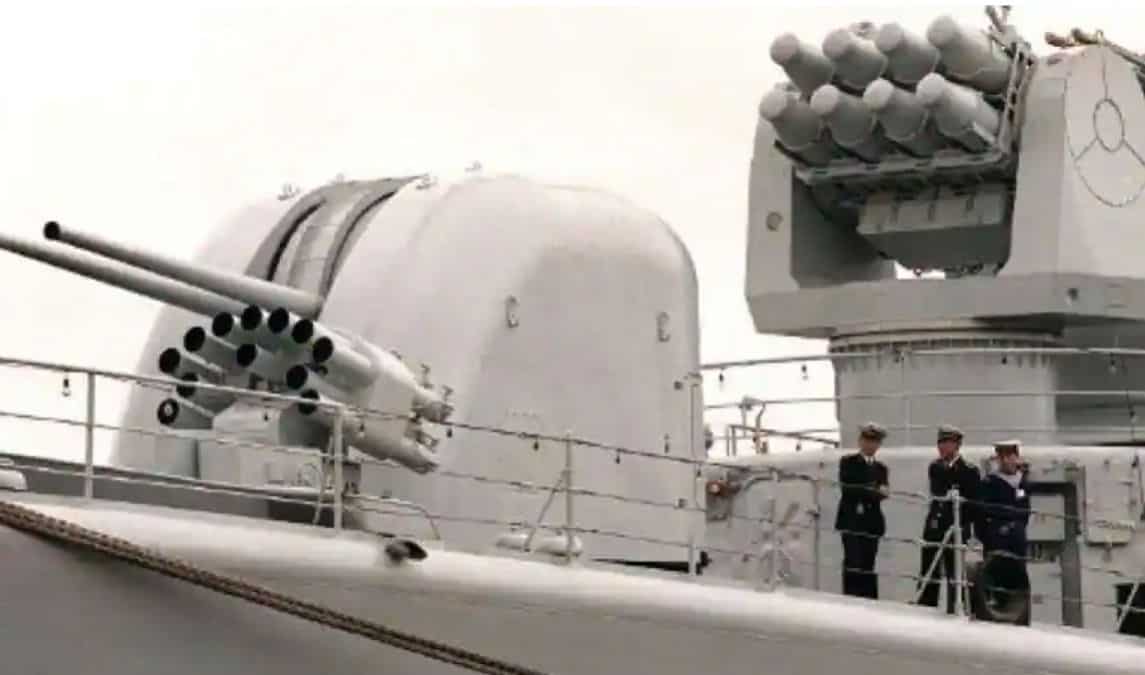 Can Omicron and Delta unite to create an even worse COVID-19 variant? Expert has the answer
The world has already faced the lethal Delta variant and is currently facing the latest Omicron variant, which is quite new for the scientists to understand its nature and mutations. But what if the Delta and Omicron variants combine? Will it create a super strain of COVID-19? 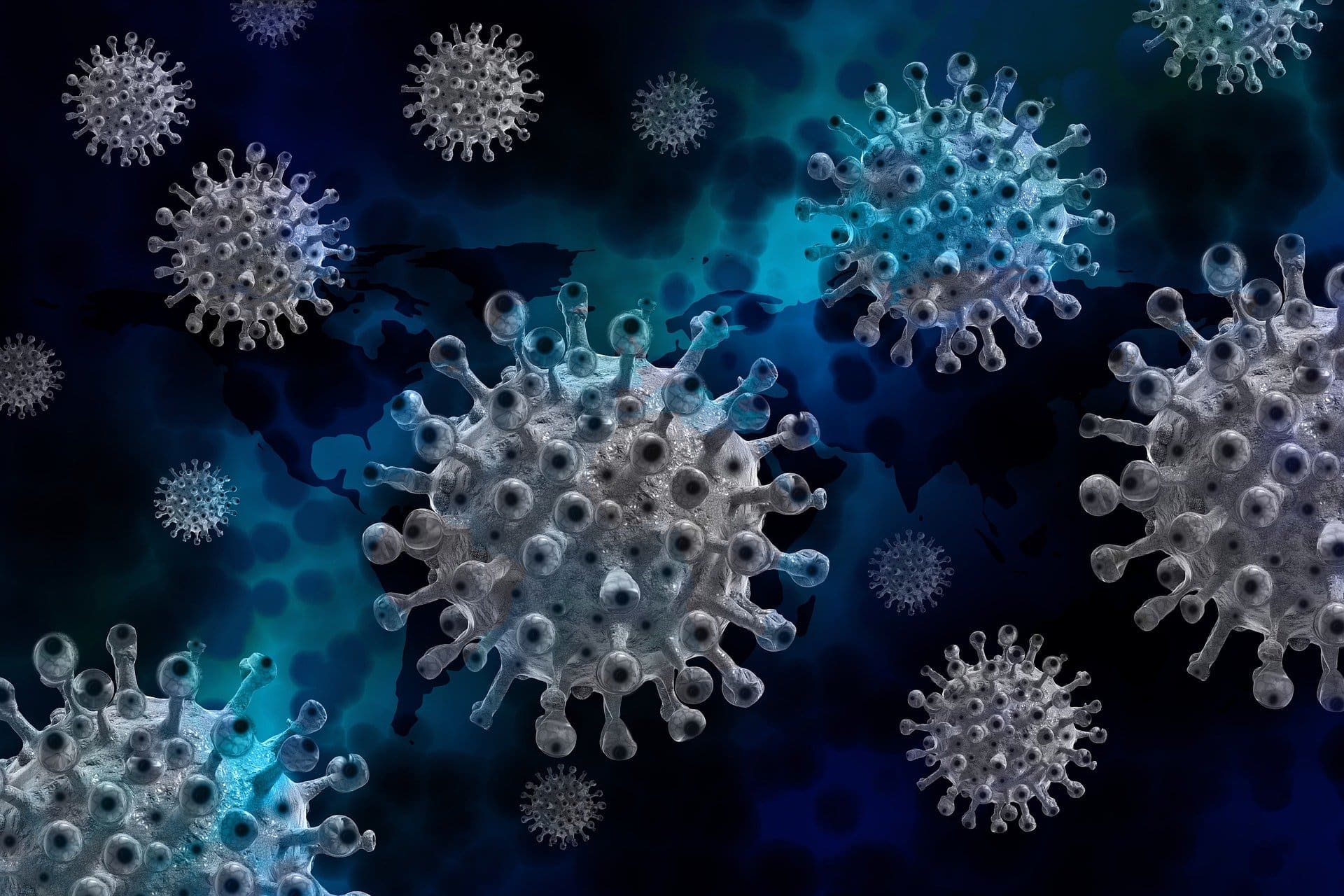 China introduces drastic changes in Hong Kong's election
China has introduced drastic changes in elections for Hong Kong’s Legislative Council. Voters in the Chinese finance hub will pick new lawmakers under rules that have cut the number of directly elected seats in the legislature to 20 from a total of 90 seats. 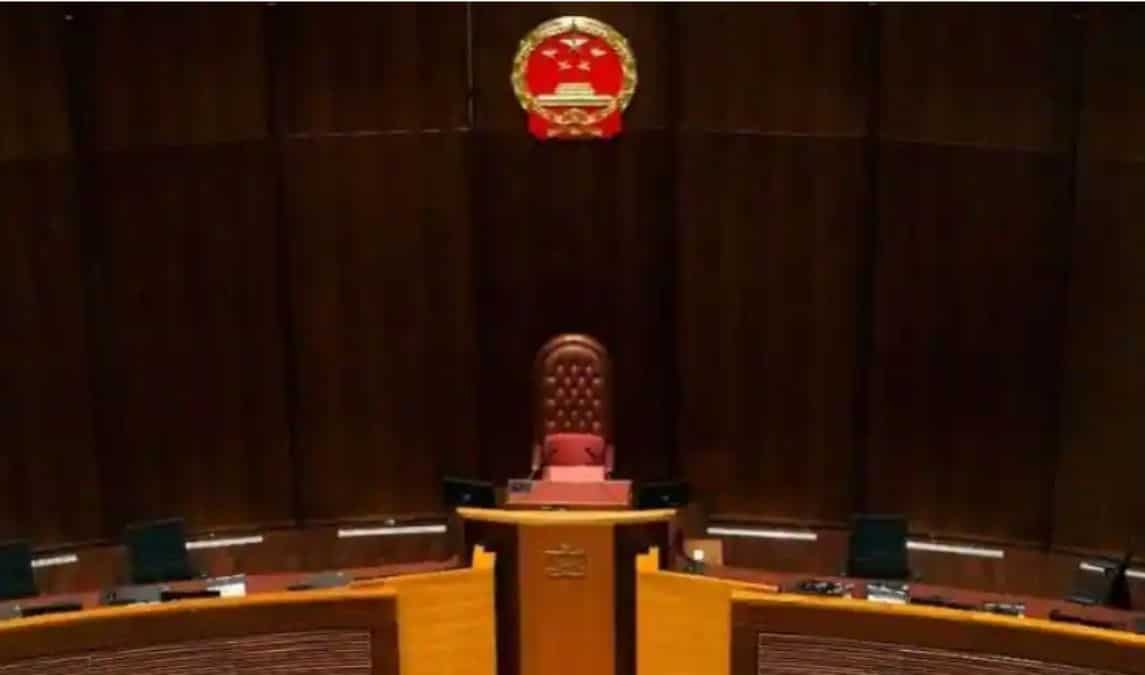 UK Cabinet Secretary Simon Case distances himself from Christmas party investigation
UK Cabinet Secretary Simon Case has removed himself from the role of the head of the committee that is probing the alleged claims of parties held in Downing Street during last Christmas. "To ensure the ongoing investigation retains public confidence the cabinet secretary has recused himself for the remainder of the process," said a statement from the office. 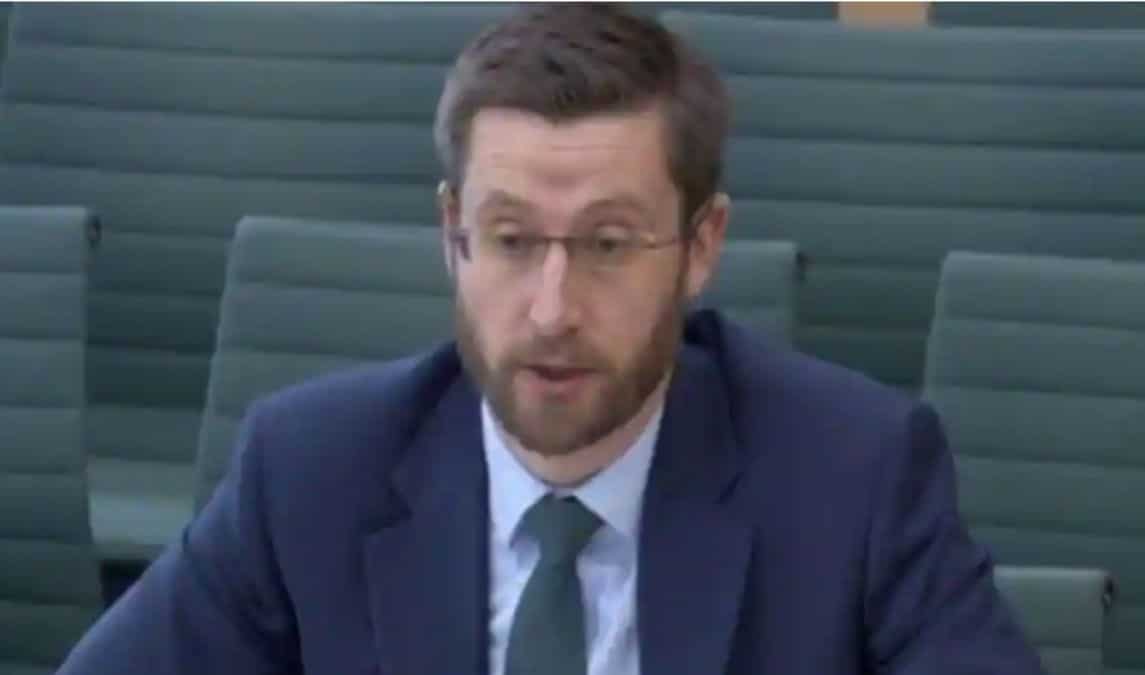 49-year-old Italian man nabbed with 1 mn child pornography files
In a bizarre incident, a 49-year-old man has been arrested by Italian police on Saturday for possession of over one million files of child pornography. The man, who is a musician in the coastal city of Ancona in Italy's Marche region, had numerous photographs and videos, depicting children in objectionable acts with adults. 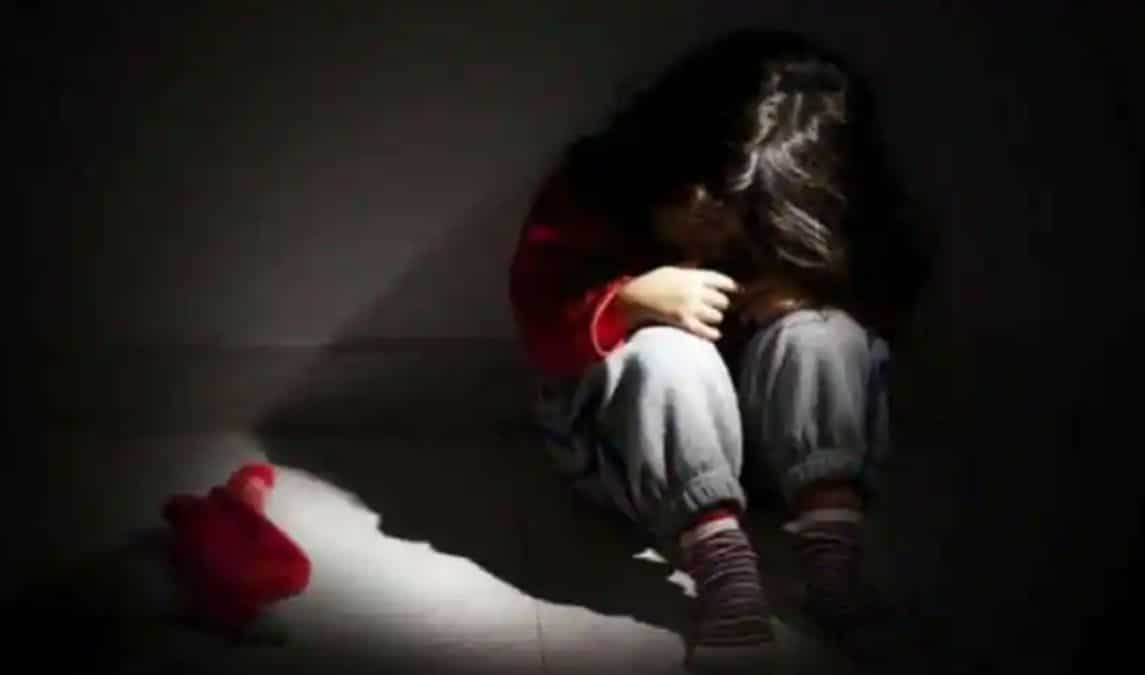