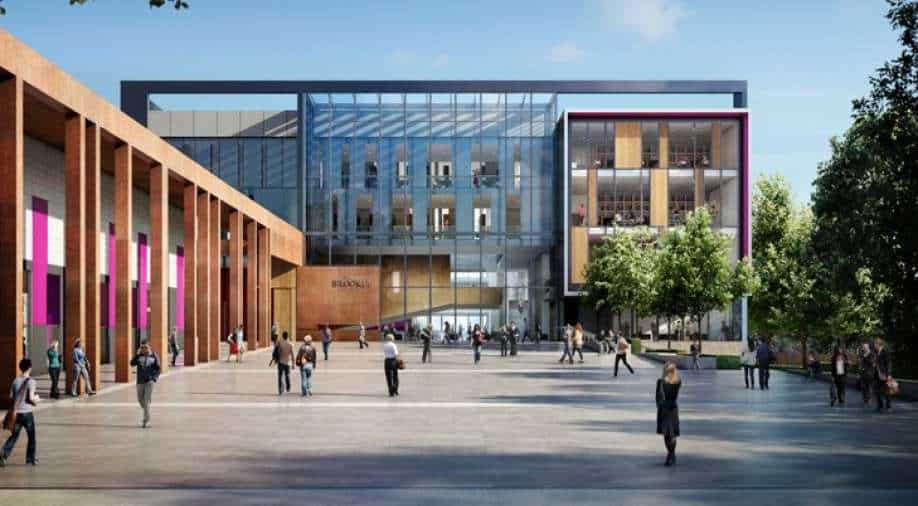 Bhavnani has claimed that the threats have been copied from poetry which he discovered online. However, the victim claimed that she was scared that Bhavnani would sexually assault her

A 22-year-old Indian-origin student in the UK has been found guilty of stalking by the UK court. Sahil Bhavnani will be now leaving for Hong Kong after he was expelled from his university. The verdict was pronounced by Judge Nigel Daly at the Oxford Crown Court. Bhavnani has been handed 4 months’ imprisonment, suspension for 2 years and a 5-year long restraining order.

The 22-year-old threatened a female student at Oxford Brookes University. It started when Bhavnani threatened the girl through a 100-page letter. The girl cannot be named for legal reasons.

Bhavnani has claimed that the threats have been copied from poetry which he discovered online. However, the victim claimed that she was scared that Bhavnani would sexually assault her.

As a result, he pleaded guilty to stalking, but not guilty to a more serious form of the offence.

Also read | 2021 as year of women: From Me Too movement to protests, events that exhibit female strength

The girl had already conveyed that she was not interested in any relationship. Also, she had warned Bhavnani that she will take legal action if this continues.

Judge Daly while speaking to Bhavnani said, "If you breach that [restraining] order there is a maximum of five years’ imprisonment to serve. I hope that your obsession with her is over."

The victim is trying to bring a change in the university's policies. A statement by the university said that it wanted to reassure students that it took “reports of harassment, violence or abuse very seriously."

“In this individual case, following a university conduct hearing, the most severe penalty available was applied by the university and the student was expelled from Oxford Brookes,” the university said.