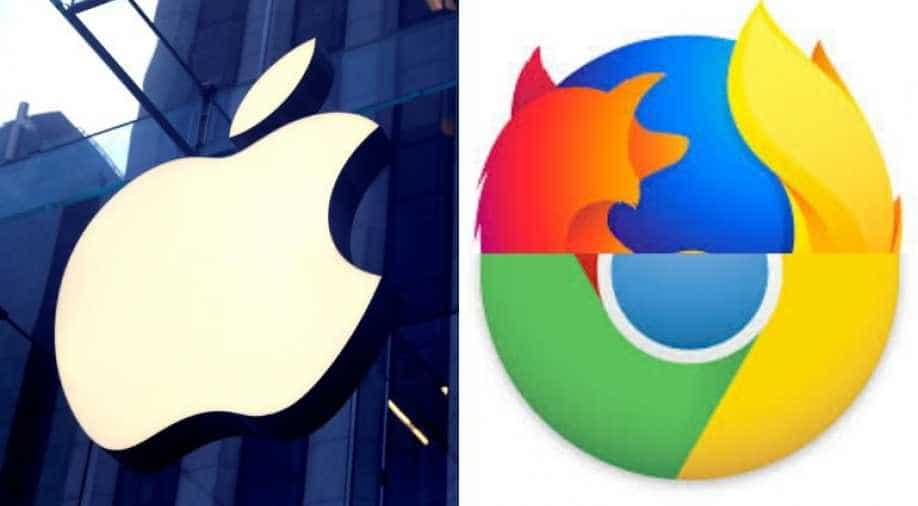 Two of the most-used apps on the iPhone and iPad are the web browser and mail, and rival apps such as Google Chrome, Firefox, Gmail and Microsoft Outlook have been locked out of this niche.

Rival apps could obtain more screen time on iPhones as Apple Inc. is considering opening access of certain apps to third-party services. Customer will be able to use the iPad and the HomePod speaker to enjoy music services provided by parties other than Apple, a decision that comes after criticism that the company provides an unfair advantage to its in-house products.

The technology giant is deliberating whether to allow users the choice between a third-party web browser and mail applications as their default options on Apple’s mobile device, which would replace the company's Safari browser and Mail app.

Apple has not allowed its users to replace pre-installed apps such as these with third-party services ever since its inception in 2008. This has created obstacles for competition between developers and has raised concerns from lawmakers who seem eager to probe antitrust violations in the technology industry.

Two of the most-used apps on the iPhone and iPad are the web browser and mail, and rival apps such as Google Chrome, Firefox, Gmail and Microsoft Outlook have been locked out of this niche. Currently, users are automatically sent to Apple's web browser Safari or Apple Mail whenever they receive an email or the link to a website. No option to switch to another email program is provided by the company.

The closed system which prohibits users from setting third-party apps as defaults were questioned during a hearing of a US House of Representatives antitrust panel. To have a default app on the world’s best-selling smartphone is valuable because consumers are subtly coaxed and prodded into using this more-established software rather than alternatives.

Tethering users to Apple’s services is important to the company as the growth of smartphone demand slows and sales of music, video, cloud storage and other subscriptions make up a greater share of the iPhone maker’s total revenue. 38 default apps on iPhones and iPads are currently installed by the company, including the Safari web browser, Maps, Messages and Mail. 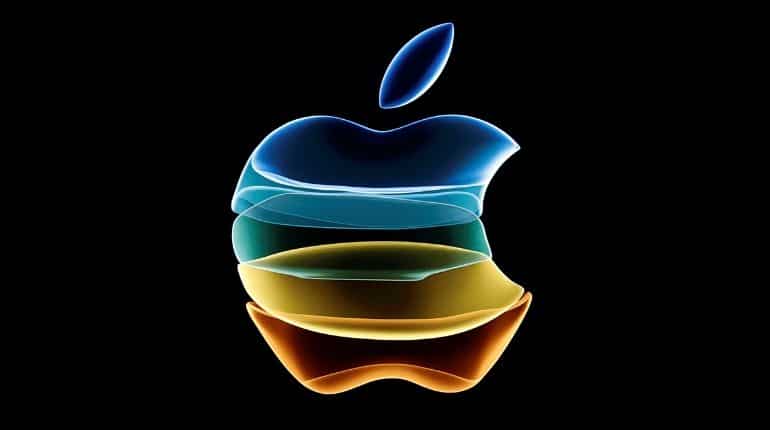 Apple was accused in 2019 by Stockholm-based Spotify, which submitted an antitrust complaint to the European Union saying that Apple squeezes rival services by imposing a 30 per cent cut for subscriptions made via the App Store.

Apple defended its position by arguing that Spotify wants the benefits of the App Store without paying for them. To support its claims, Spotify singled out the inability to run on the HomePod and become the default music player in Siri, Apple’s voice-activated digital assistant.

Also Read: Apple's iPhone sales in China up 18 per cent in December: Report

Given that the HomePod has not been performing at par with its rivals such as the Amazon Echo in functionality, opening the product to additional music service may be a boon. Another matter reportedly being deliberated at Apple is whether to let users set competing for music services as the default with Siri on iPhones and iPads. Presently, Apple Music is the default music app, and if the company changes the arrangement a user would be able to play music from Spotify or Pandora automatically when asking Siri for a song.

Final decisions on these matters are yet to be made and potential changes to third-party apps on Apple’s devices and the HomePod are reportedly still under discussion or in early stages of development. If Apple decides to commit to this decision, they could reportedly appear as soon as later this year via the upcoming iOS 14 software update and a corresponding HomePod software update.

new iPhone and iPad software versions are announced by Apple in June and released in September around the launch of new models for the iPhone. Apple is planning to focus on performance and quality for this year’s update as the current version, iOS 13, has been riddled with bugs that upset some users.