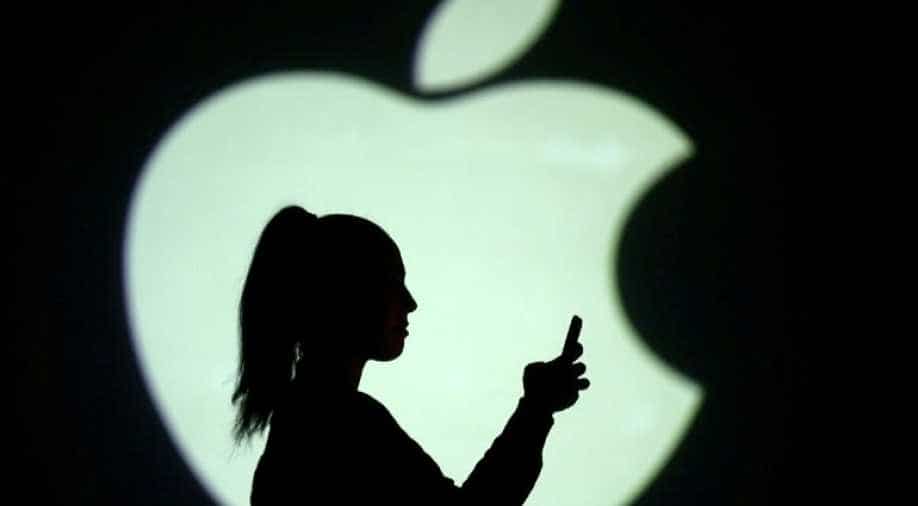 Samsung SDI Co Ltd said its first-quarter earnings could be negatively affected by the coronavirus, Apple Inc. closes its retail stores in China to protect its employees.

The total number of confirmed deaths from the virus in China had risen by 38 to 170 as of Wednesday, and the number of infected patients had risen to over 7,700. 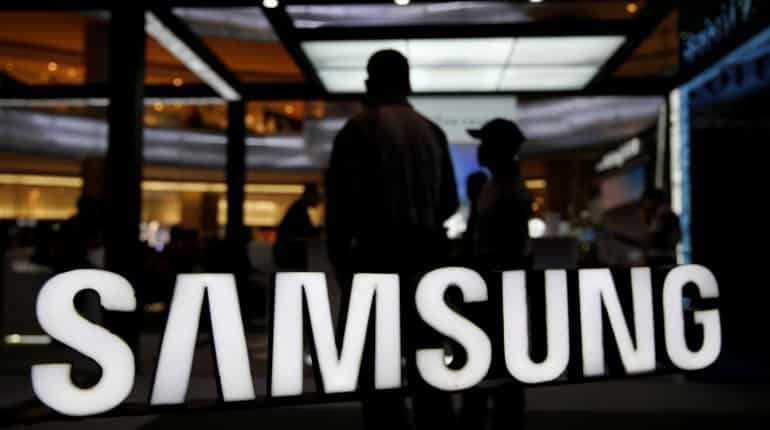 Also Read: Apple's iPhone sales in China up 18 per cent in December: Report

Meanwhile,  Apple said it had baked into its outlook uncertainty related to a virus outbreak in China that has killed 132 and infected nearly 6,000. Companies also asked the staff there to work from home.

Apple closed one of its retail stores in China, reduced hours at others and prevented employees from travelling.