Aged 21? Phones are a greater threat than guns in America's Vermont 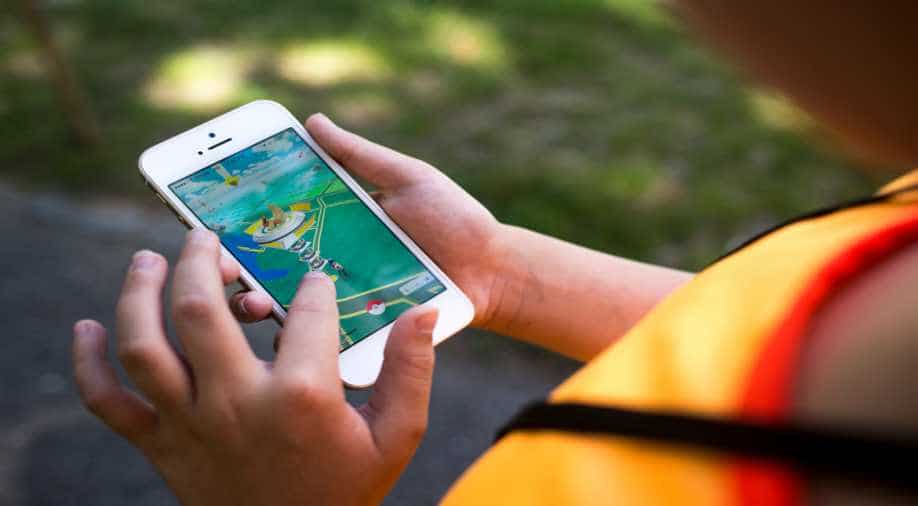 The subject of the bill as introduced read as "Crimes; possession of cell phones by persons under 21 years of age prohibited ".

The Vermont State Senate on Thursday introduced new a new bill in the house, which bans anyone under 21 years of age from using a cellphone. Not abiding by the new legislature could lead to up to one year of imprisonment, or a $1,000 fine or both.

The Democratic Party's state senator from Essex-Orleans district – John Rodgers introduced the bill to the representatives in the house.

In his presentation to the representatives, Sen. Rodgers included data by the United States Department of Transportation that notes how cellphones are involved in over a million car crashes each year, as well as how 11 teenagers die each day in car crashes.

Also read: The transformation tale of mobile phones: How we evolved from Nokia 3310 to Samsung Galaxy Fold

The subject of the bill as introduced read as "Crimes; possession of cell phones by persons under 21 years of age prohibited ".

According to the bill put forth, "internet and social media, accessed primarily through cell phones, are used to radicalize and recruit terrorists, fascists, and other extremists".

According to sources, Senator John Rodgers is a staunch supporter of the Second Amendment which permits citizens to bear arms. He also believes that the cellphone is a far greater 'weapon' which 'fascists and terrorists' can use to 'radicalise the youth'.