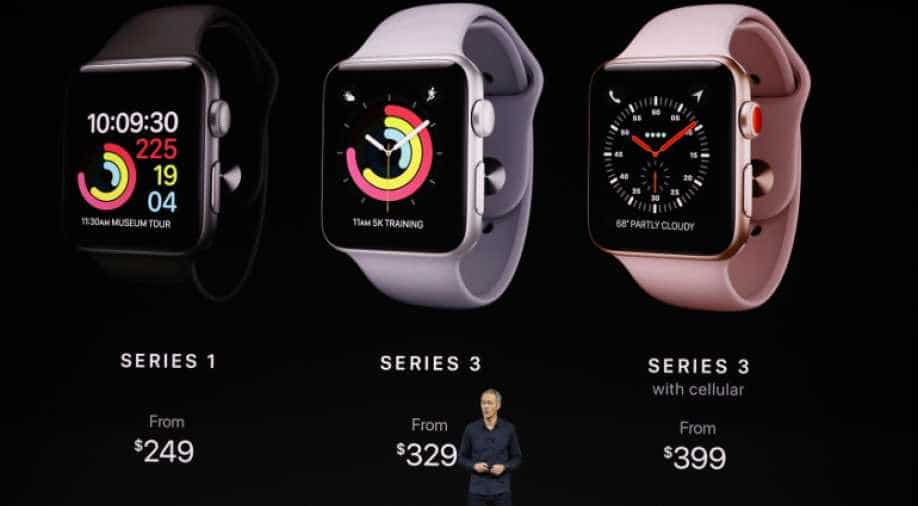 Wiesel said his research was a pioneering step towards atrial fibrillation detection.

A New York cardiologist has sued Apple over its heartbeat monitoring technology which he claims was invented by him.

Dr. Joseph Wiesel who works in the department of medicine in New York University in a lawsuit said that Apple had infringed on patents and claimed that the company "willfully disregarded" the rights since he was the owner of the patents.

Wiesel has now filed a case in a federal court in Brooklyn, suing Apple for infringing on his patents. The New York University cardiologist claims in his lawsuit that Apple went ahead despite "knowledge and understanding" of his patents which he had been working on since 1999.

The study was based on atrial fibrillation detection techniques for which Wiesel alleges Apple did not give him any credit although he claimed that he had shared the patent details with the tech giant way back in 2017 but alleged that the company "refused to negotiate".

The controversy involves Apple watch which has a feature which measures heart rate and sends notifications to the users on irregular pulse. Wiesel said his research was a pioneering step towards atrial fibrillation detection done by him.