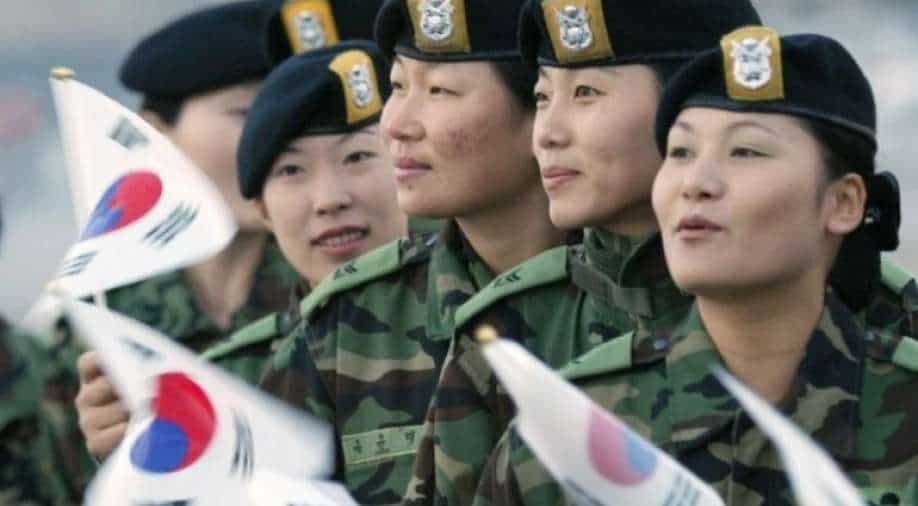 Adding to the growing list of sexual assaults in defence sector, a South Korean army general has been arrested for sexually harassing a female colleague.

The two-star brigadier-general allegedly tried to sexually harass a female subordinate after winding up a dinner with a few other soldiers. An investigation has been launched into the matter immediately after the complaint was filed.

Officials have also assured all "legal and institutional assistance" to the victim from the government and have promised that appropriate actions will be taken after the investigation is completed.

This has come almost a month after a master sergeant took her own life after she was reportedly sexually harassed by South Korean air force chief. The victim, in that case, had reported the incident to authorities higher up in command but nobody paid any heed to her.

The ignorance towards her case and complaints led her to take her own life in May. This brought out an outcry in South Korea as people demanded action against the growing environment of sexual assault in the defence sector.

Many social media users have claimed that female soldiers usually face the pressure to stay silent in cases of sexual assault as they fear public shaming and loss of jobs.