Slice of history: Prince Charles and Princess Diana’s wedding cake to go up for auction 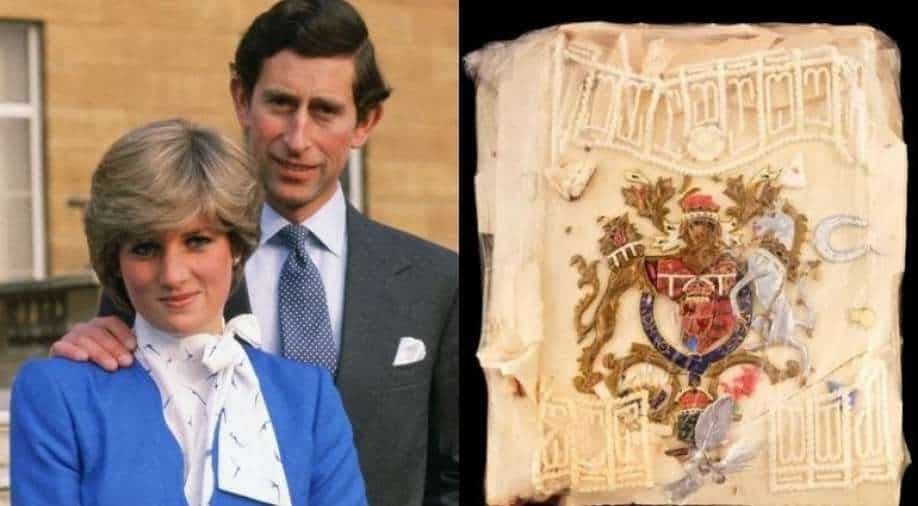 A slice of Prince Charles and Princess Diana's wedding cake is up for auction. Photograph:( Twitter )

The cake was sold to a collector by Smith's family in 2008, but it is up for sale again on August 11.

You can finally have your Charles and Diana wedding cake after 40 years – but don't eat it.

On August 11, a 28-ounce slice of the cake from the day Prince Charles made the late, great Lady Diana a princess will be auctioned.

Over 750 million people tuned in to watch the century's most-watched televised wedding, in which the Archbishop of Canterbury famously said, "Here is the stuff of fairy tales."

The cake was presented to Moyra Smith, a member of the Queen Mother's Clarence House staff.

Smith stored it in a flowered cake tin with a handwritten note on the lid that read: "Handle with Care - Prince Charles and Princess Diane's (sic) Wedding Cake," signed and dated 29/7/81.

The cake was sold to a collector by Smith's family in 2008, but it is up for sale again on August 11.

It is projected to sell for between £318 and £697 and will include an order of service, ceremonial details, and a royal wedding breakfast programme.