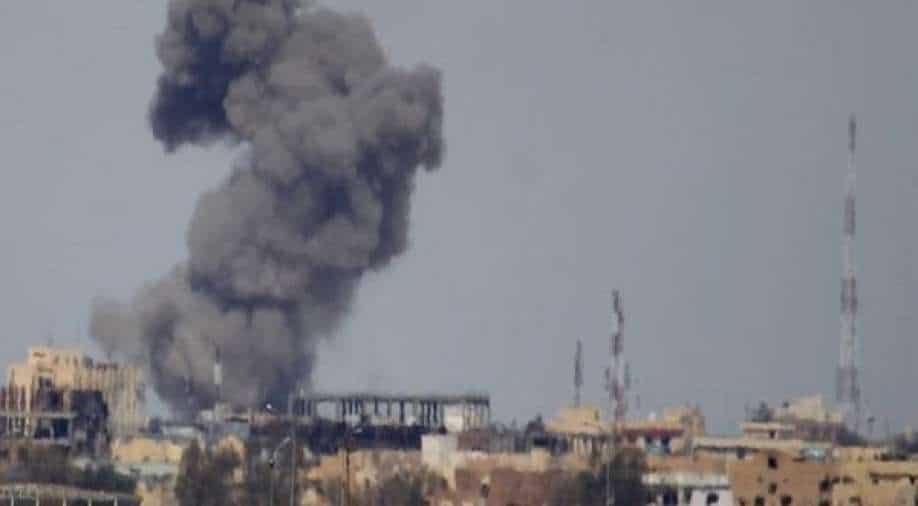 Israeli planes arrived from Lebanese air space, reported state media Sana, which said there had been "explosions in Damascus".

Syria's military sites were struck by Israeli missiles again on Tuesday night, according to Syrian media.

According to Syria's national news agency, SANA, the Syrian army claimed to have shot down some Israeli missiles.

According to Sana, Israeli planes entered from Lebanon's airspace after "explosions in Damascus."

There were no reports of casualties or property damage, according to the news agency.

The airstrikes targeted an area "close to Damascus's international airport, as well as a Syrian air force battalion in the Dumayr region", around 50 kilometres (30 miles) from Damascus, where "explosions took place at arms depots", according to the Observatory.

"Airstrikes also took place in the south of Homs province" while "explosions were felt in the provinces of Hama and Latakia" in the north and northwest respectively.

"The strikes have led to human losses in Homs, where rescue teams have been despatched to the targeted sites," the Observatory said, without giving a toll.

Israeli attacks were also reported in the northwestern province of Latakia and the central province of Homs, according to witnesses.