Israelis should 'go back' to Europe, US: Iran's Quds Force commander 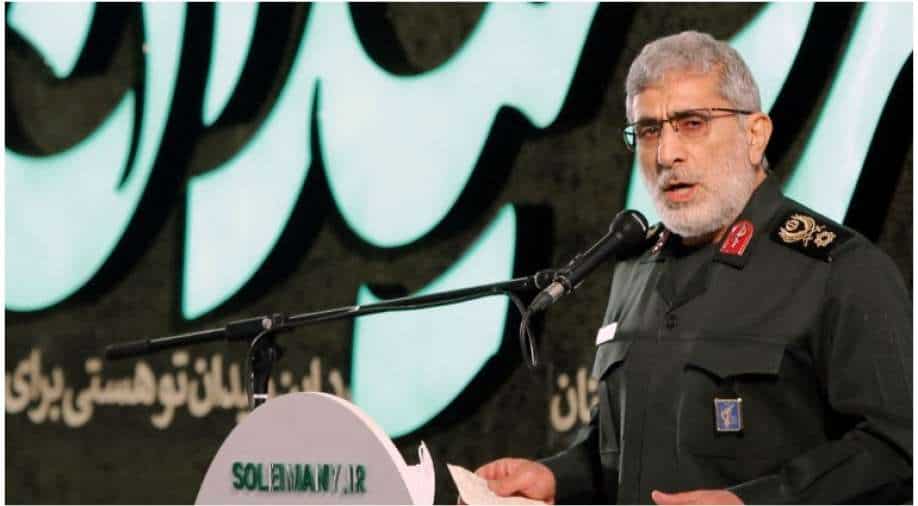 Commander of Iran's Quds Force on Saturday asked Israelis to "go back" to Europe and USA and "rebuild lives" there. He also said that Palestinians were ready to take back control of occupied lands.

Brigadier General Esmail Ghaani, the commander of the Quds Force made the comments during a ceremony in Iran's capital Tehran.

Israel and Palestinian militant group Hamas have established ceasefire last week but tensions are still high in the region. The ceasefire halted the 11-day fighting between the two warring parties that saw rocket attacks and airstrikes causing casualties on both sides.

Iran supports Hamas that rules the Gaza Strip. Iran does not recognise Tehran.

Israeli strikes on Gaza during the 11-day conflict killed 248 Palestinians, including 66 children, and have wounded more than 1,900 people, the Gaza health ministry says.

Rockets and other fire from Gaza claimed 12 lives in Israel, including one child and an Arab-Israeli teenager, an Israeli soldier, one Indian, and two Thai nationals, medics say. Some 357 people in Israel were wounded.

There is controversy about how many of those killed in Gaza were combatants, and how many were civilians.