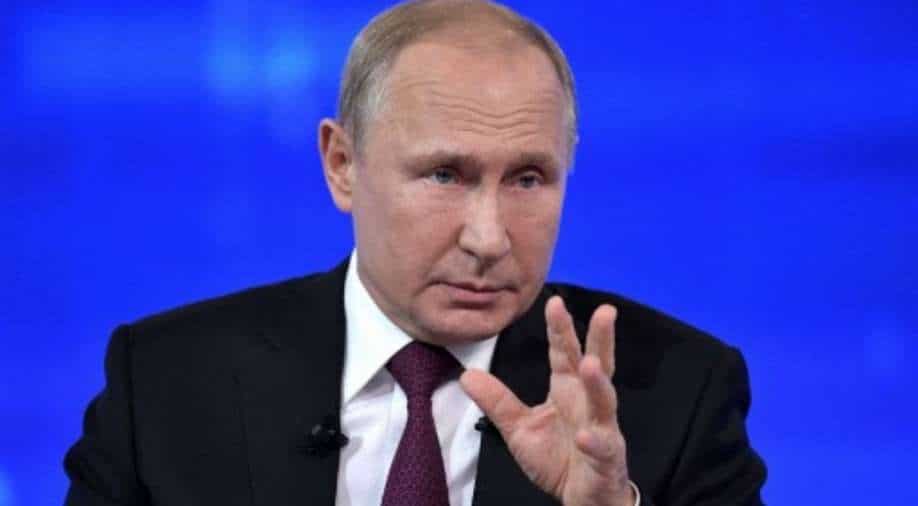 Twleve out of 15 members of the security council supported the resolution. India voted against it while China abstained

Russia has vetoed a United Nations Security Council resolution which sought to formally link climate change and global security challenges. The resolution was supported by a majority of UN member states.

Twelve out of 15 members of the security council supported it. India voted against the resolution while China abstained.

Today, India🇮🇳 voted against a #UNSC draft resolution that attempted to securitize climate action and undermine the hard-won consensual agreements in Glasgow.

"India had no option but to vote against" the resolution India's Permanent Representative to the United Nations TS Tirumurti said.

He, however, said that there should be no confusion about India's determination to combat climate change and it "will always support real climate action and serious climate justice."

"We will always speak up for the interests of the developing world, including Africa and the Sahel region. And we will do so at the right place, the UNFCCC," he said.

He also asserted that developed countries must provide climate finance of USD 1 trillion at the earliest, saying it is necessary that climate finance be tracked with the same diligence as climate mitigation.

"The developed countries have fallen well short of their promises," he added.