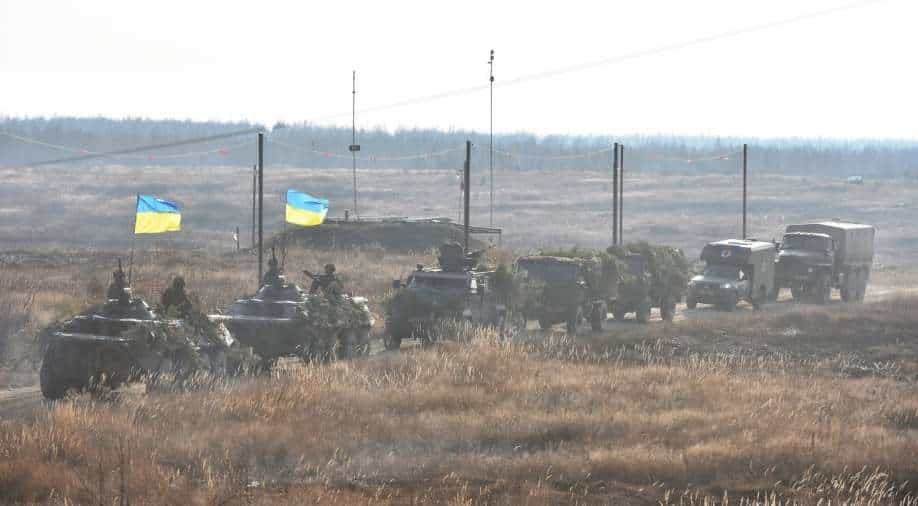 The Russian foreign ministry dismissed the report blaming the US for aggravating the situation around Ukraine even as the Pentagon called for de-escalation.

Russia on Saturday denied reports which claimed Putin's regime was ready to launch an attack on Ukraine with 175,000 troops.

The Washington Post citing US officials reported that Russia was preparing an assault on Ukraine with 100 battalion tactical groups. The report claimed Moscow was planning a multi-front offensive.

The Russian foreign ministry dismissed the report blaming the US for aggravating the situation around Ukraine even as the Pentagon called for de-escalation.

The current crisis comes as US President Biden prepares to speak to Russian President Putin over the phone on Tuesday.

The US president had said on Friday that his administration was preparing a plan to make it "very, very difficult for Mr Putin to go ahead and do what people are worried he may do." Biden however did not go into the specifics of the plan.

Ukraine's defence minister had warned earlier that Russia was preparing to invade in January amid large scale build-up of troops at the border.

On Friday, Putin had hit out against Ukraine's deployment of Turkish drones in a phone call to President Erdogan.

Amid tensions on the Ukrainian border, Russian foreign minister Sergei Lavrov had asked US secretary of state Antony Blinken to provide "security guarantees" that NATO will not extend its borders to Russia even as Ukraine said it won't abandon plans to join the European military alliance.