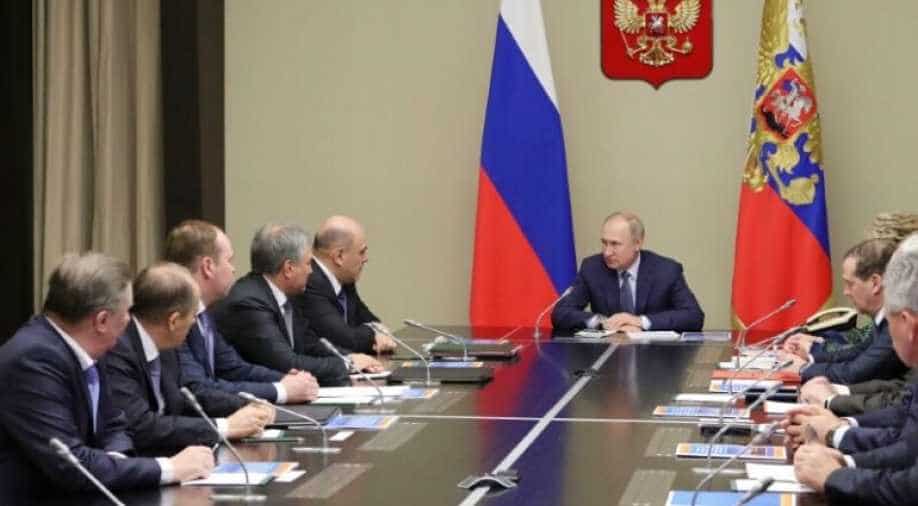 Putin also replaced Prosecutor General Yuri Chaika, who had held the role since 2006, a move suggesting his planned changes could reach beyond the political system and the government

President Vladimir Putin accelerated a shake-up of Russia's political system on Monday, submitting a constitutional reform blueprint to parliament that will create a new center of power outside the presidency.

Putin also replaced Prosecutor General Yuri Chaika, who had held the role since 2006, a move suggesting his planned changes could reach beyond the political system and the government. 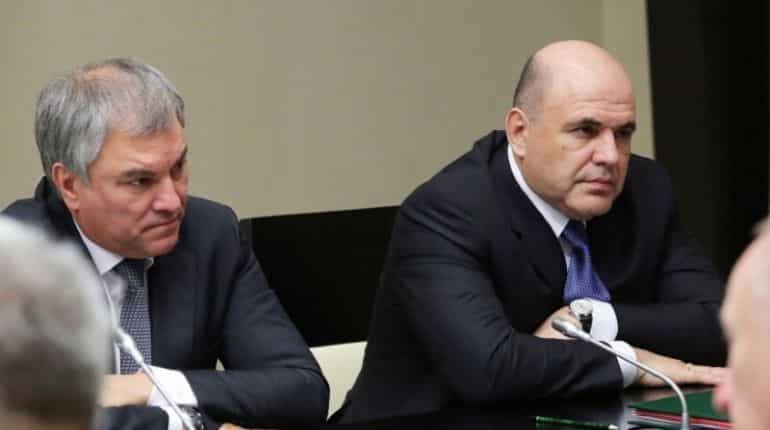 In a surprise move, Putin announced plans for reforms last week. Long-time ally Dmitry Medvedev then resigned as prime minister along with the government, saying he wanted to allow room for the president to make the changes.

Putin's proposed changes are widely seen as giving him scope to retain influence once his term expires in 2024 though he said at the weekend he did not favour the Soviet-era practice of having leaders for life who die in office.

In draft amendments submitted to the State Duma lower house, Putin offered a glimpse of how his reforms look on paper. Under his plan, some of the president's broad powers would be clipped and parliament's powers expanded.

In one of the biggest changes, the status of the State Council, now a low-profile body that advises the president, would for the first time be enshrined in the constitution. 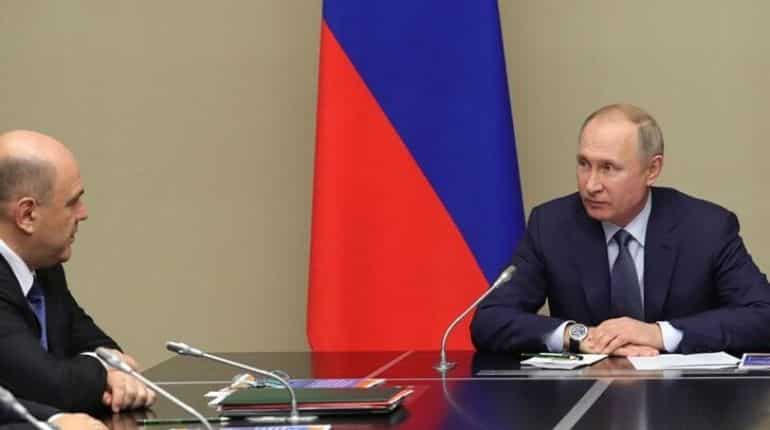 Under his proposals, the president would pick the make-up of the State Council which would be handed broader powers to "determine the main directions of domestic and foreign policy."

His changes also envisage preventing any future president from serving more than two terms. Putin first became president in 2000 and is now in his fourth term as head of state.

Chaika, 68, has long been one of the most powerful figures in the Russian justice system and has faced allegations of corruption from the political opposition which he denies.

The Kremlin said Chaika was moving to another, unspecified, job and proposed Igor Krasnov, deputy head of the Investigative Committee, which handles major crimes, to replace him.

Krasnov, 44, has led high-profile criminal investigations including the inquiry into the murder of opposition politician Boris Nemtsov, who was shot dead near the Kremlin in 2015.

Russia's opposition said on Monday it planned to stage a protest march next month against the reforms.

The Duma is due to discuss Putin's amendments on Thursday.

Putin has said the public will be invited to vote on the proposed changes.