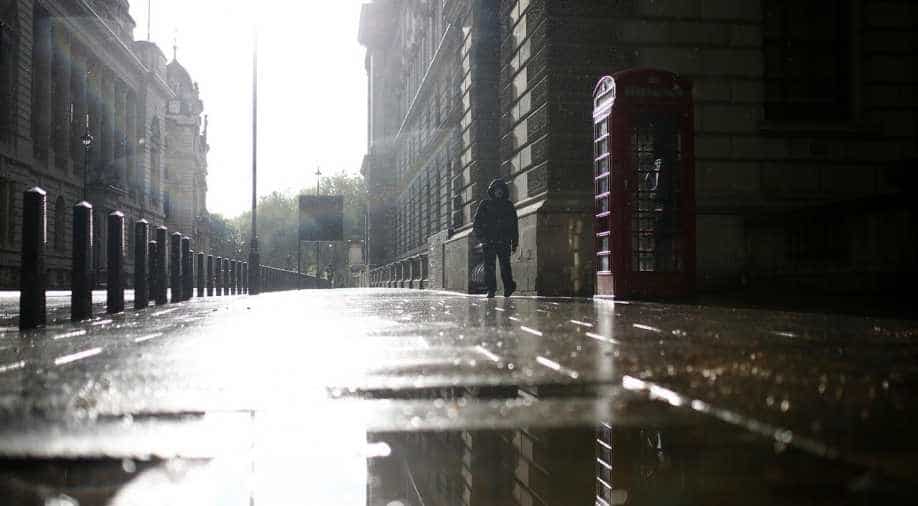 A coalition of around 70 prominent figures from the UK's black, Asian and minority ethnic (BAME) backgrounds wrote a letter to British Prime Minister Boris Johnson, saying COVID-19 had highlighted race and health inequality issues in Britain.

Pressure has been mounting on the UK government to launch an independent public inquiry into the reasons behind the ethnic minorities, including Indians, being at a higher risk of contracting the novel coronavirus in the country.

The letter to the UK PM comes as the UK's Office for National Statistics (ONS) statistic found earlier this week that Indians are among the ethnicities that face a statistically raised risk of death involving COVID-19 compared to those of white ethnicity.

A coalition of around 70 prominent figures from the UK's black, Asian and minority ethnic (BAME) backgrounds wrote a letter to British Prime Minister Boris Johnson, saying COVID-19 had highlighted race and health inequality issues in Britain.

They warned that the ongoing government review, led by Public Health England, into the factors behind the disproportionate impact of the deadly virus on BAME groups lacks transparency.

"Only an independent public inquiry will provide the answers we need. Such an inquiry is essential for all, especially for those who have lost loved ones as a result of the pandemic," stated the letter signed by BAME activists, artists and faith leaders.

"By instigating such an inquiry, the government will provide an opportunity for a range of stakeholders to submit evidence through a transparent process. This would help to restore public confidence amongst the UK's BAME communities," it added.

Such an inquiry would provide a comprehensive exploration of all possible contributing factors that could explain the outsized effect COVID-19 has on BAME communities, killing up to four times as many as white people in some groups, it said.

The letter also called for the inquiry to probe the "level of exposure" to COVID-19 of BAME staff working in the National Health Service (NHS) and the social care sector, as well as key workers across both the public and private sectors.