Over 2,600 households evacuated after an unexploded WWII bomb was found in Exeter 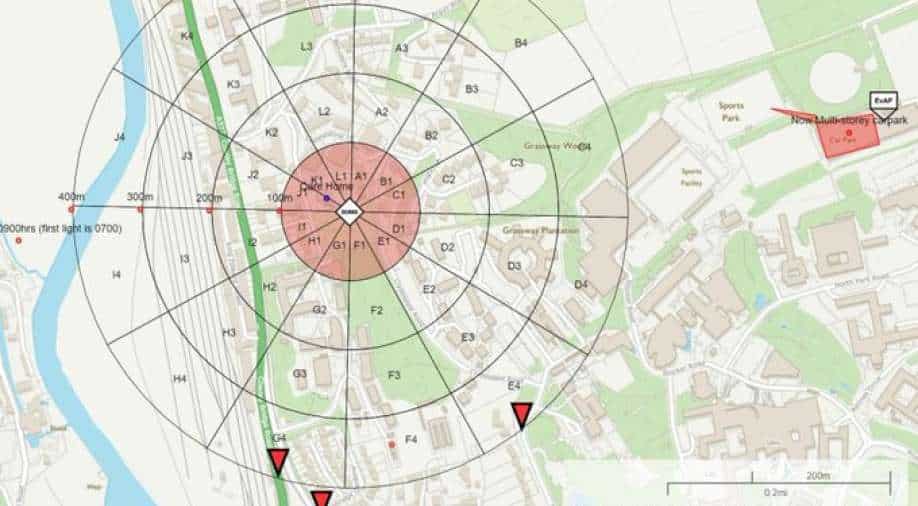 Hundreds of students were initially evacuated from University of Exeter halls of residence after the explosive was found.

More than 2,600 households are being evacuated after an unexploded World War Two bomb was found in Exeter, UK.

Hundreds of students were initially evacuated from University of Exeter halls of residence after the explosive was found.

The city was heavily attacked by German bombers during World War Two, particularly in May 1942 during the Baedecker Raids.

The university and the police announced the development on Twitter. An initial cordon of 330ft (100m) was extended to 1,310ft (400m) on Saturday morning and people in about 2,600 households are being told to move.

UPDATE: Major incident, Exeter - More than 2,000 homes are being evacuated this morning in preparation for the detonation of a suspected WW2 bomb by the Army, discovered at a building site on Glenthorne Road yesterday https://t.co/WyEitf9bis pic.twitter.com/dKaRf3BM3I

The explosive device is estimated to be about 8ft long (2.5m).

The university said it would "support those who are affected until the situation is resolved and buildings are reopened".

Work will continue today relating to the device which was found yesterday on private land at Glenthorne Road to the west of campus.From 9.00am this morning an expanded cordon will be in place. This is an additional measure to allow the authorities to undertake the necessary work

Exeter City Council said no evacuation centres had been set up and people affected had been encouraged to stay with relatives.

If you are in private accommodation in the city and you have been asked to relocate, please follow the instructions you will have been given by local authorities.

If you were planning to return this weekend to accommodation in any of the affected buildings, please do not do so.

Roads have been closed in the area and city rail services disrupted as a result of the discovery.